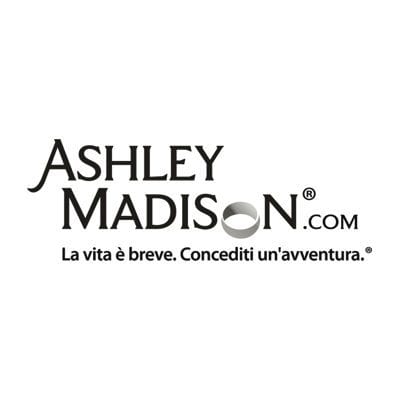 AshleyMadison.com is the best known dating site in the world. An integral part of the Avid Life Media group, a leading company in the social entertainment sector, AshleyMadison.com has over 35.5 million users in 46 countries and is available in 24 different languages. In 2011 the site made its debut also in Italy.

Spencer & Lewis managed, from 2011 to 2015, the activities of Media Relations, Press Office and Public Relations.