On October 4, 2017, Spencer & Lewis, on behalf of theUNRefugee Agency(UNHCR), placed a dozen busts of “heroes of solidarity” at the Janiculum Hill. Each bust had its own epigraph, just like the busts of Garibaldi’s heroes.

In this way, the UN Refugee Agency (UNHCR) celebrated the Day of Giving. The action gave thanks and exposure to modern-day heroes: ordinary and extraordinary people who have given hope through bequests in their wills.

Next to the bust of Bulgarian Garibaldian Petko Voyvoda thus appeared “in memory of Mrs. Bruna, whose legacy keeps alive her commitment to the weakest.”

A guerrilla action that aimed to celebrate the heroes of our times, those who have done something for those in need, but not only. With this blitz Unhcr wanted to increase awareness about the medium of bequest in wills.

Solidarity bequest in wills is becoming increasingly popular in Italy and allows extraordinary things to be done with a simple gesture. Bequests, in fact, turn into resources to provide medical care, shelter, tents and education for those fleeing war and persecution. Unhcr predicts that in the next 5-7 years it could account for 10 percent of the collection, as is the case for other nonprofit organizations. 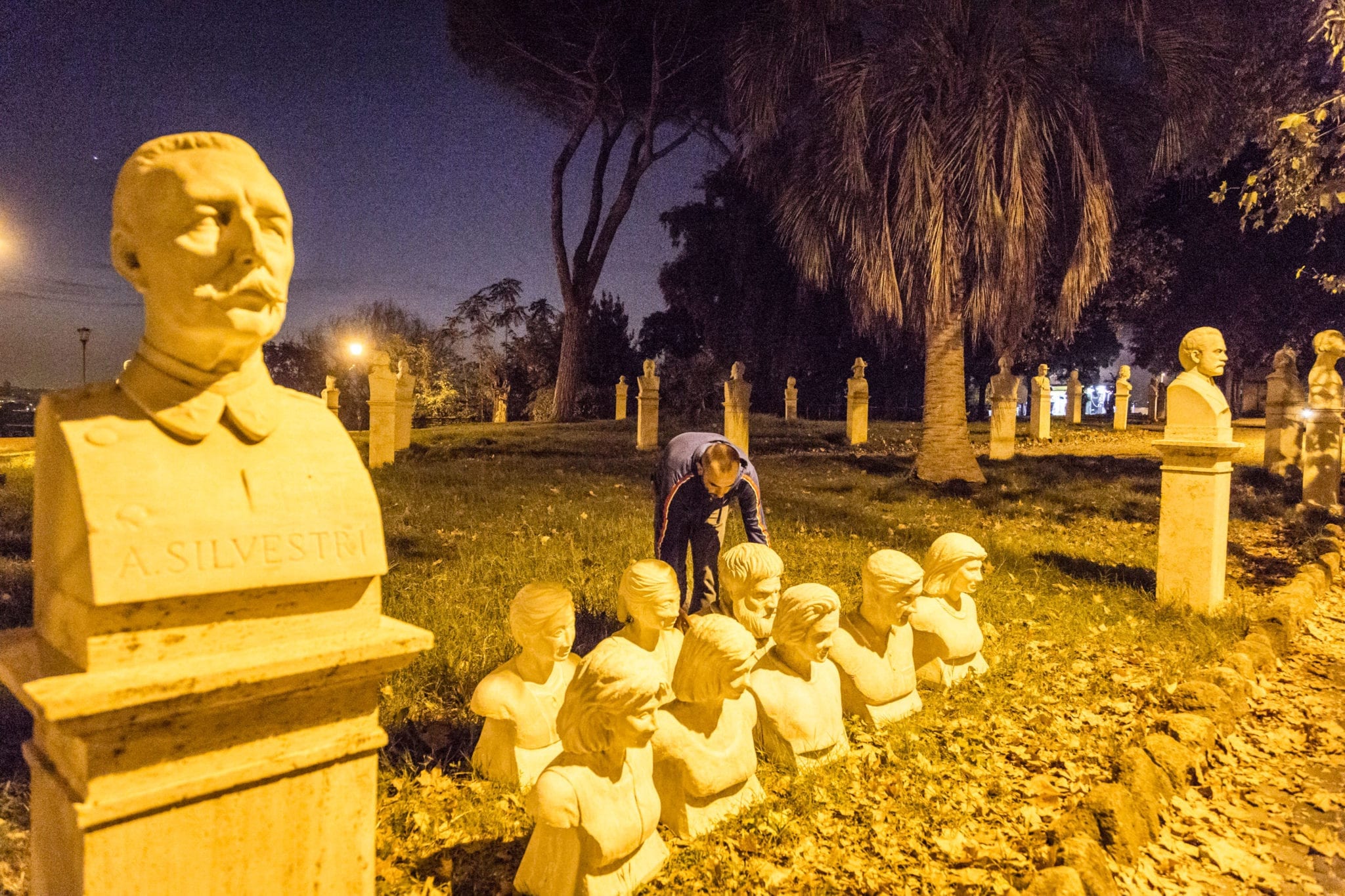 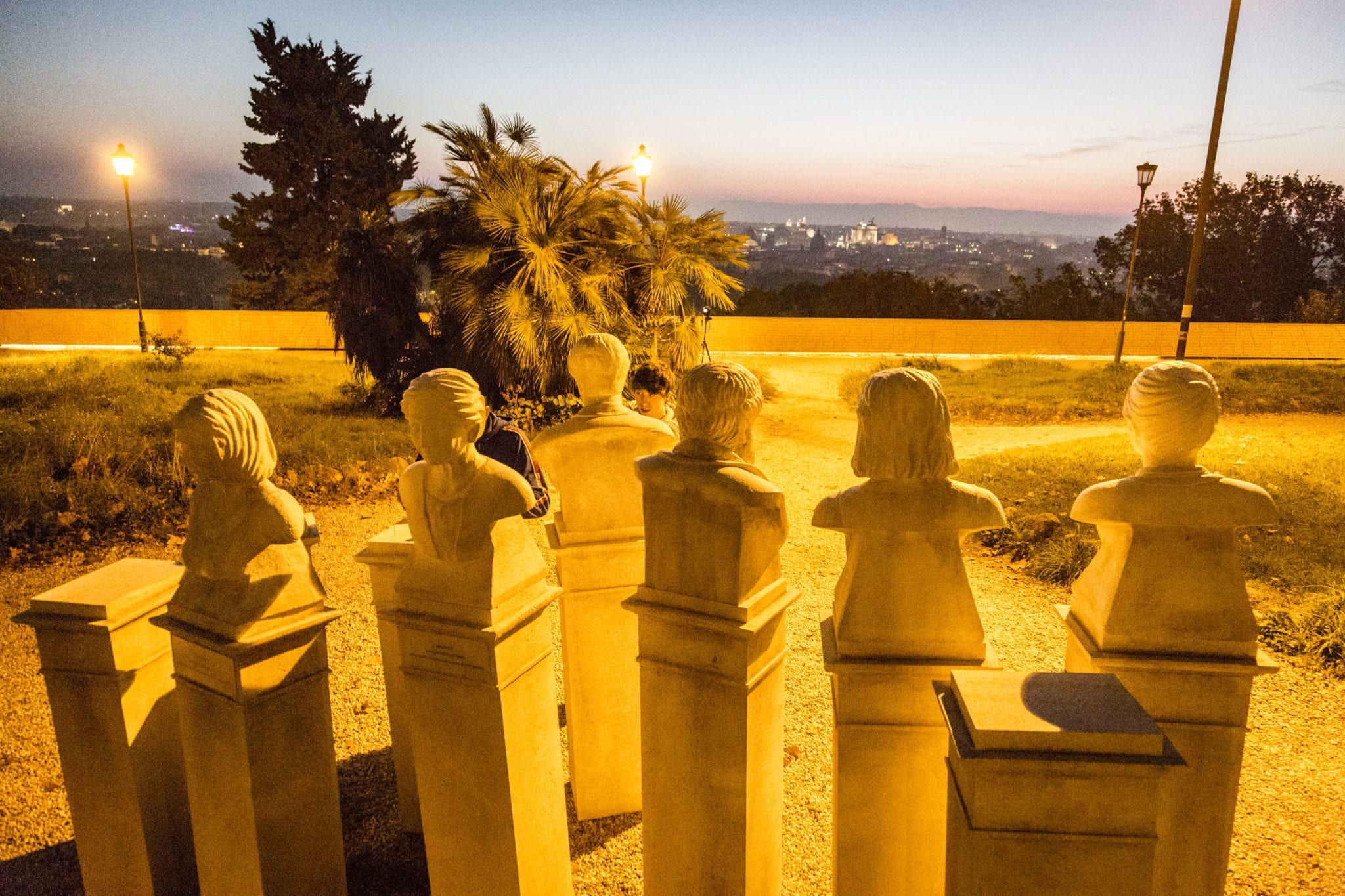 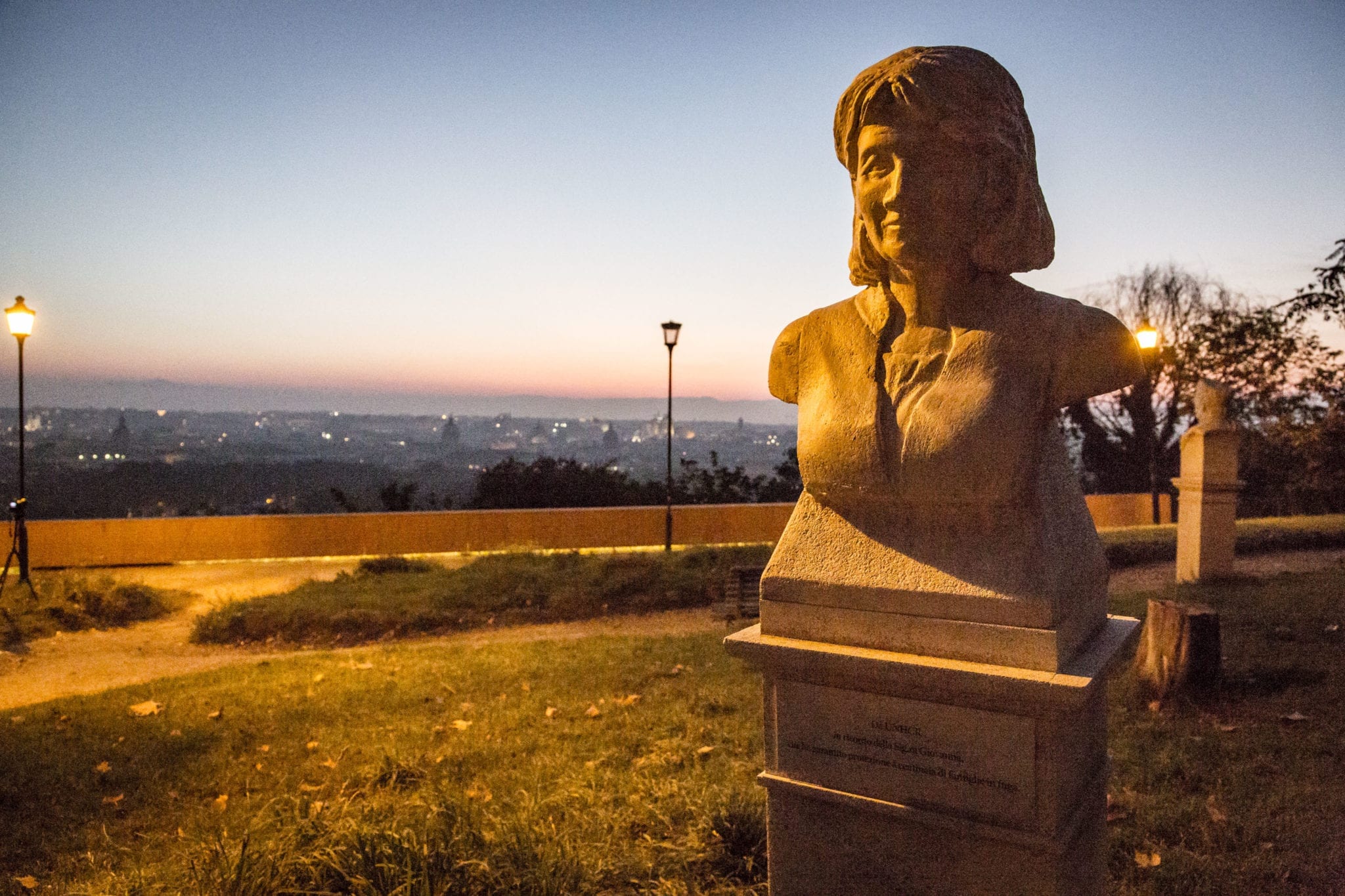 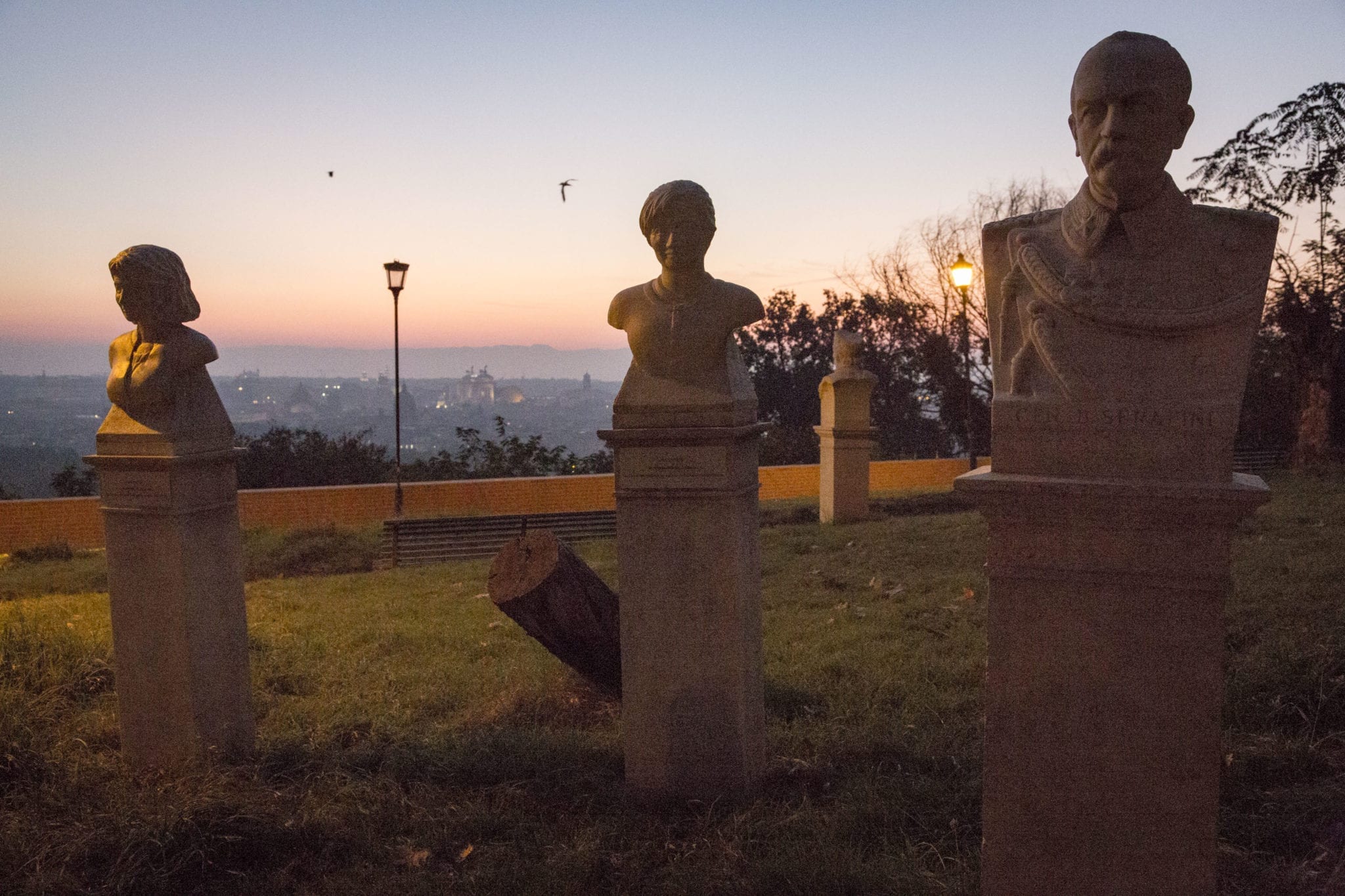 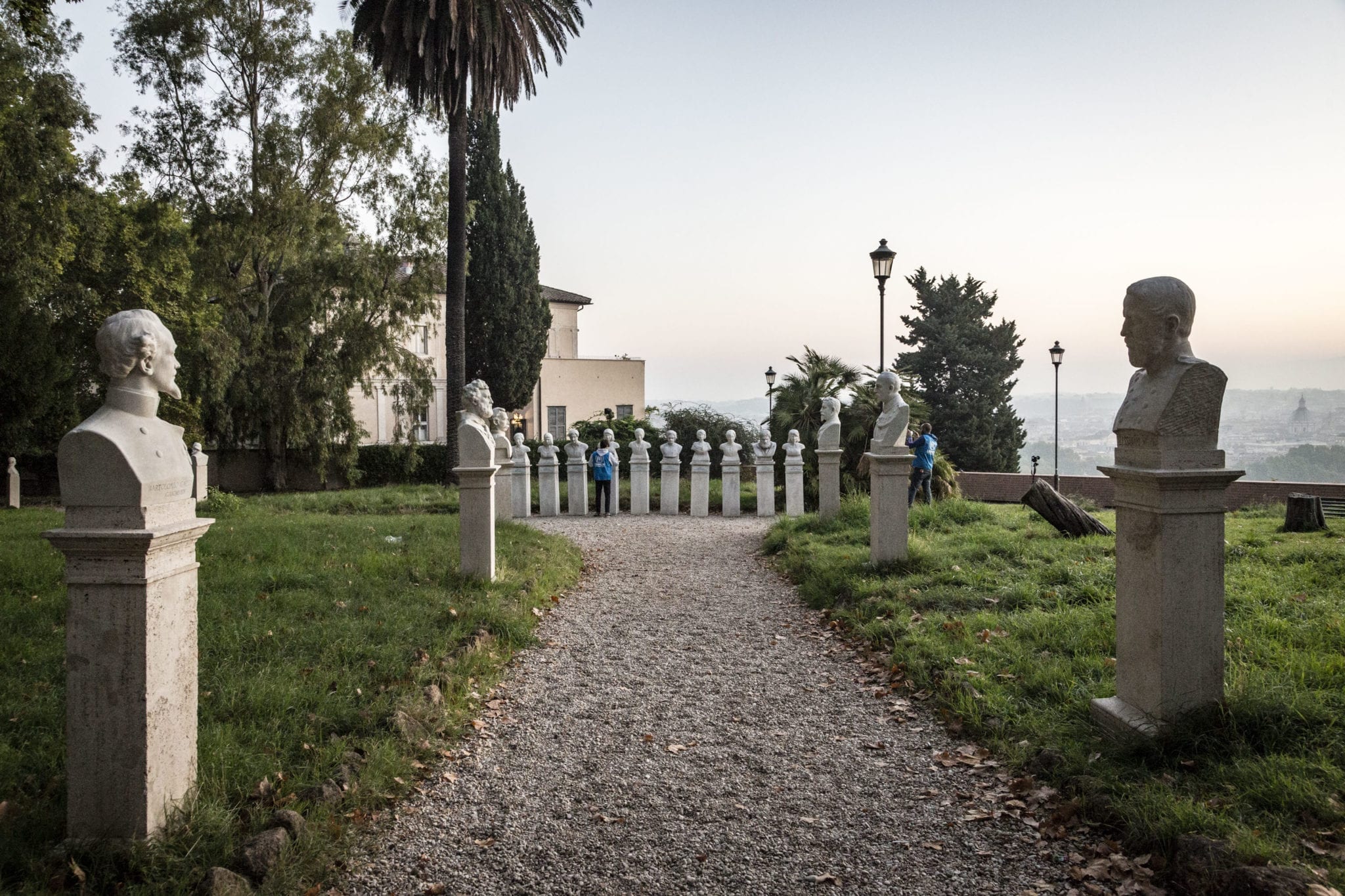 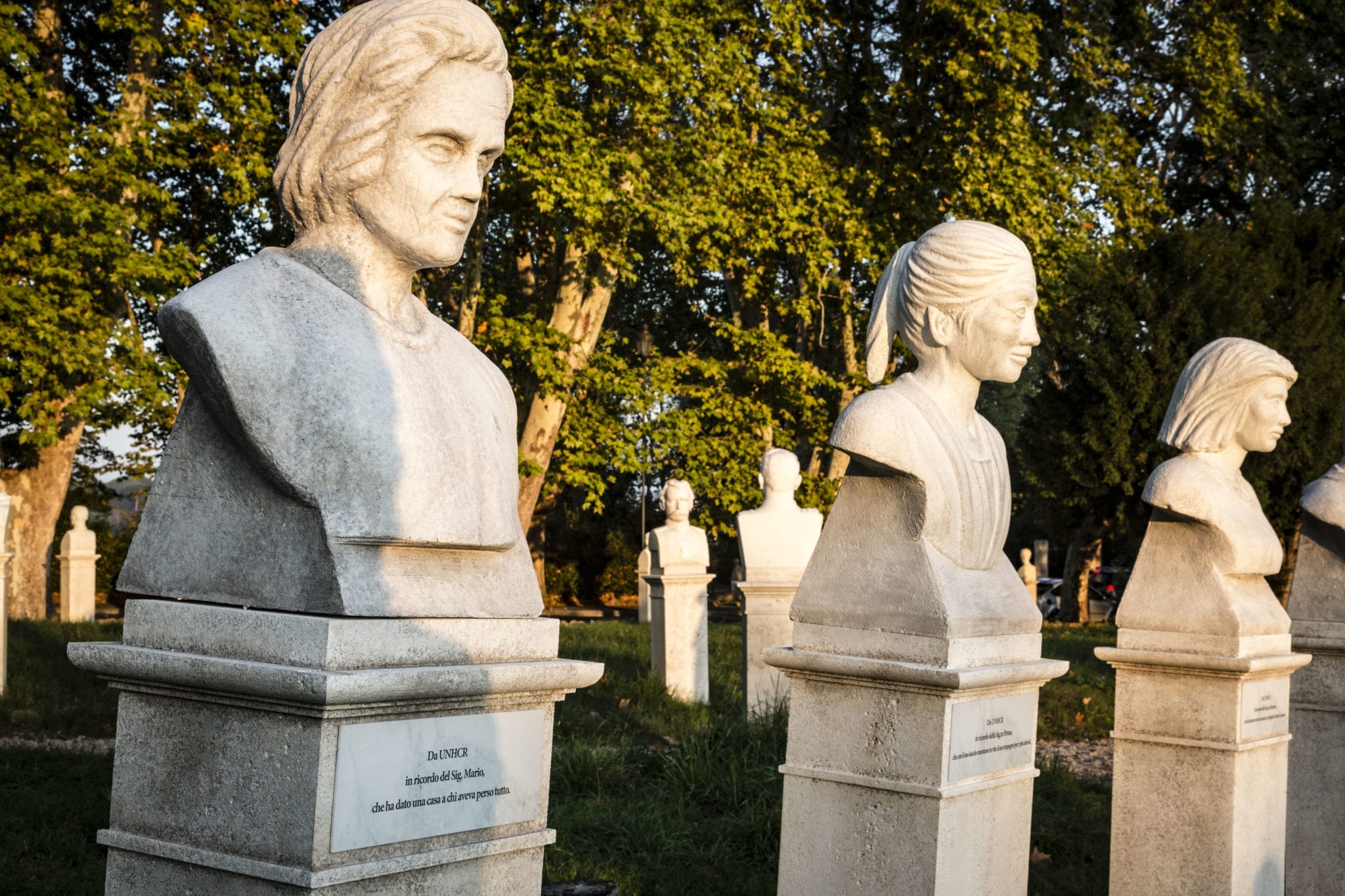 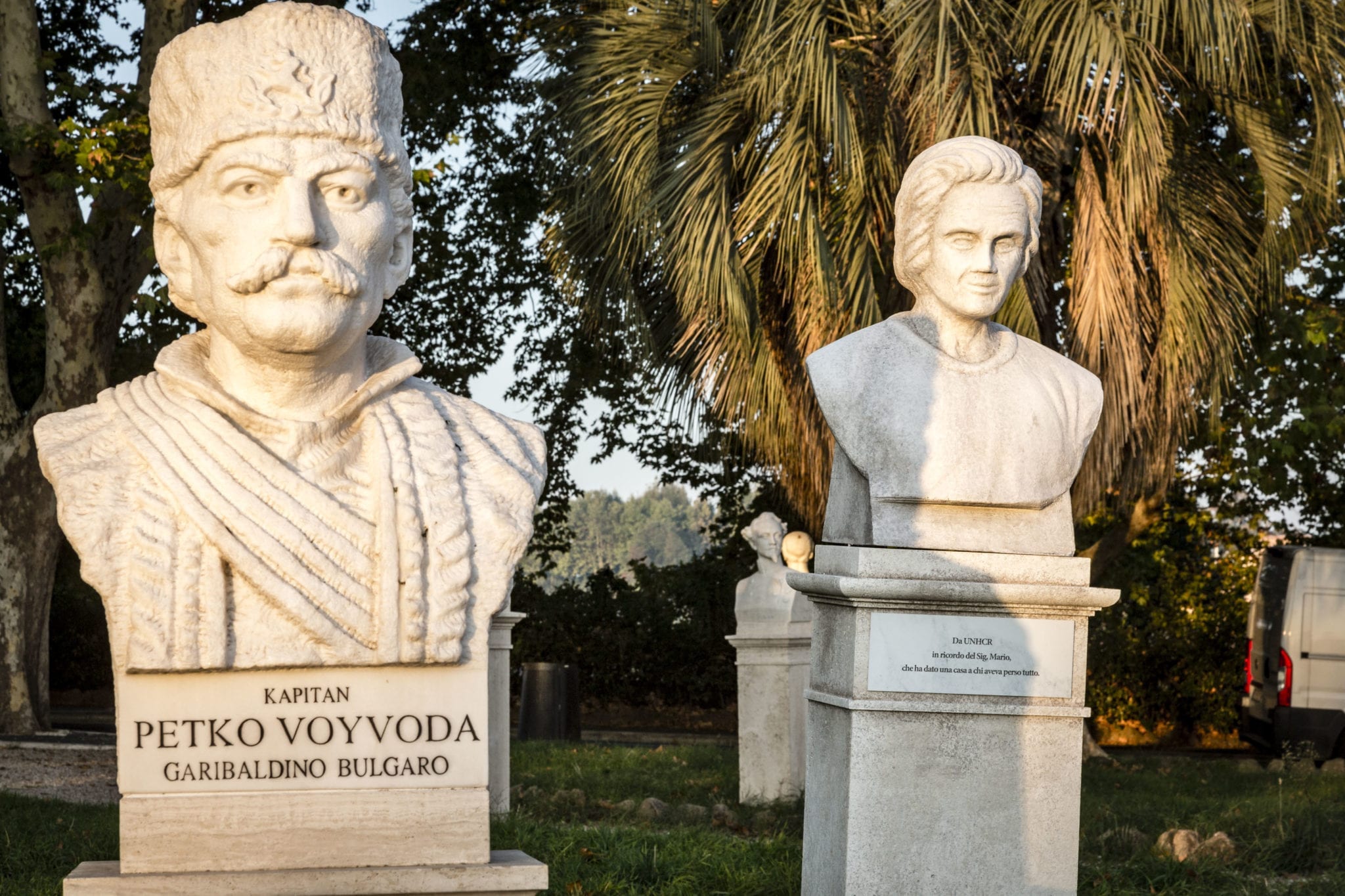 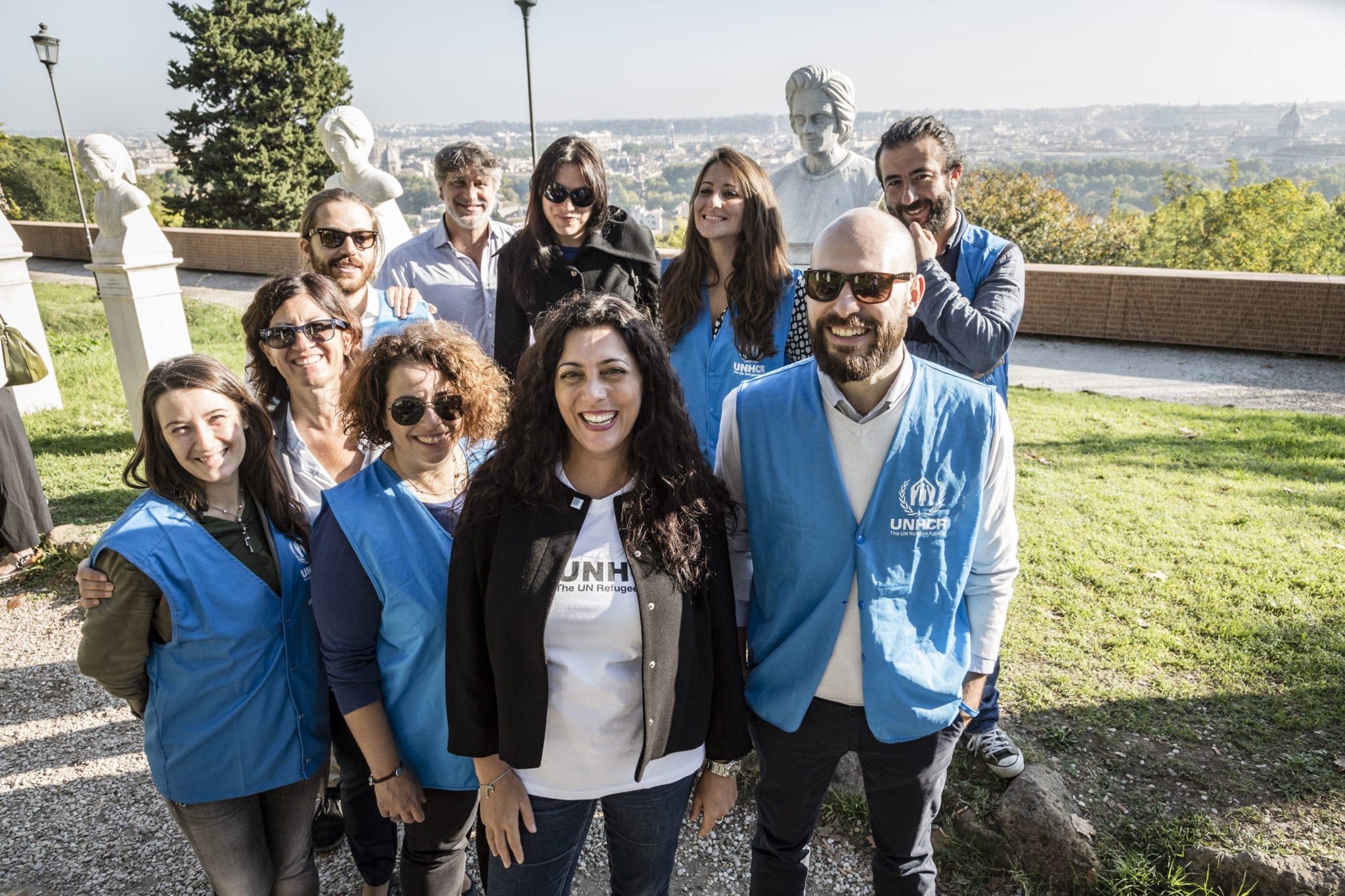