The duo presented songs from their latest album “Di Me e di Te” in addition to their greatest hits. From “Simply” to “Waking Up in the Morning,” from “You’re Part of Me” to “To Forget,” it was a great thrill for the audience.

Thousands of fans during the evening and some since the afternoon for autographs and selfies before the live show, but not only that. Zero Assoluto stayed over an hour after the concert for greetings, hugs and photos with their beloved fans.

The show was preceded by a DJ set by Giovanni Annese, one of the most active DJs and voices on the national scene. 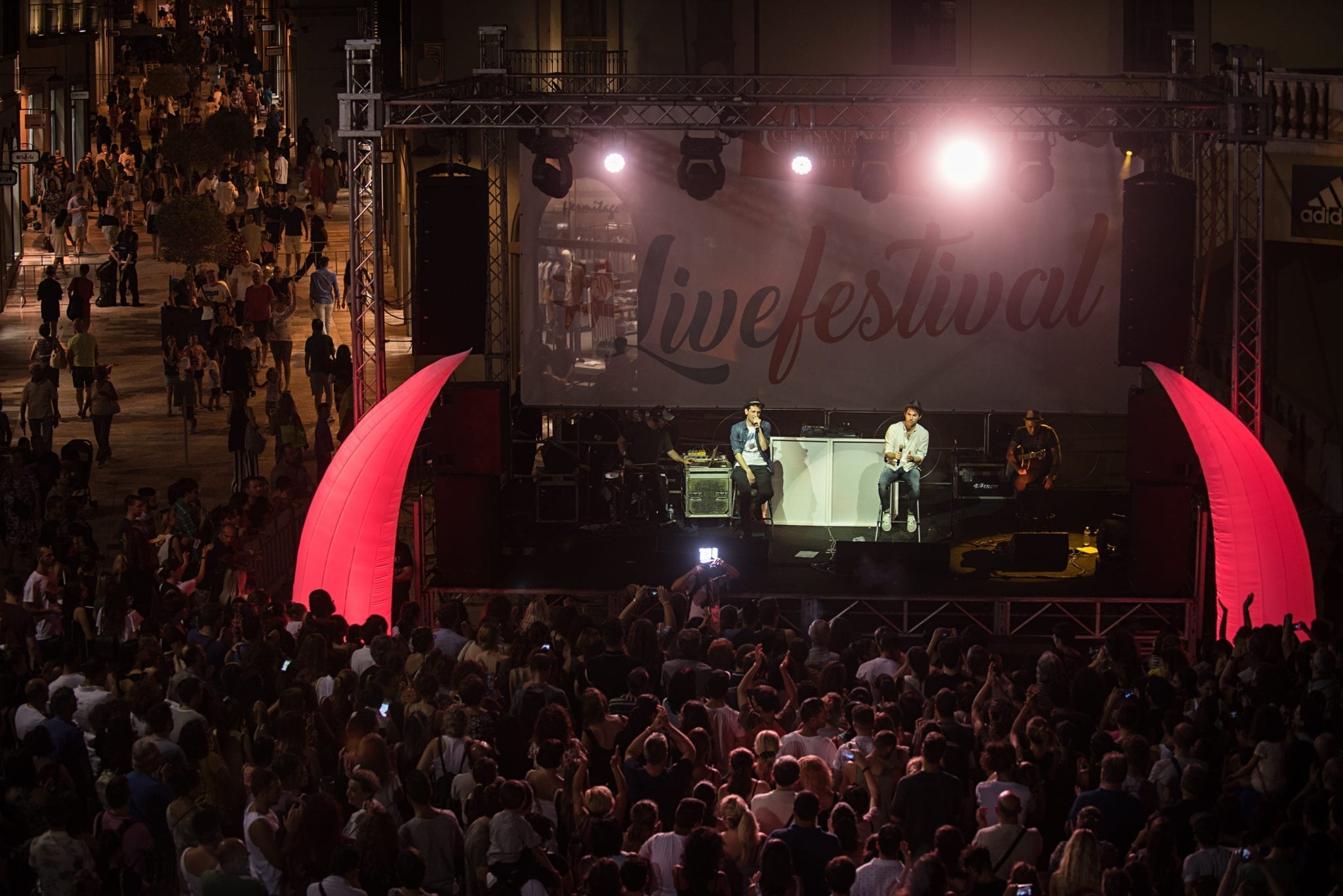 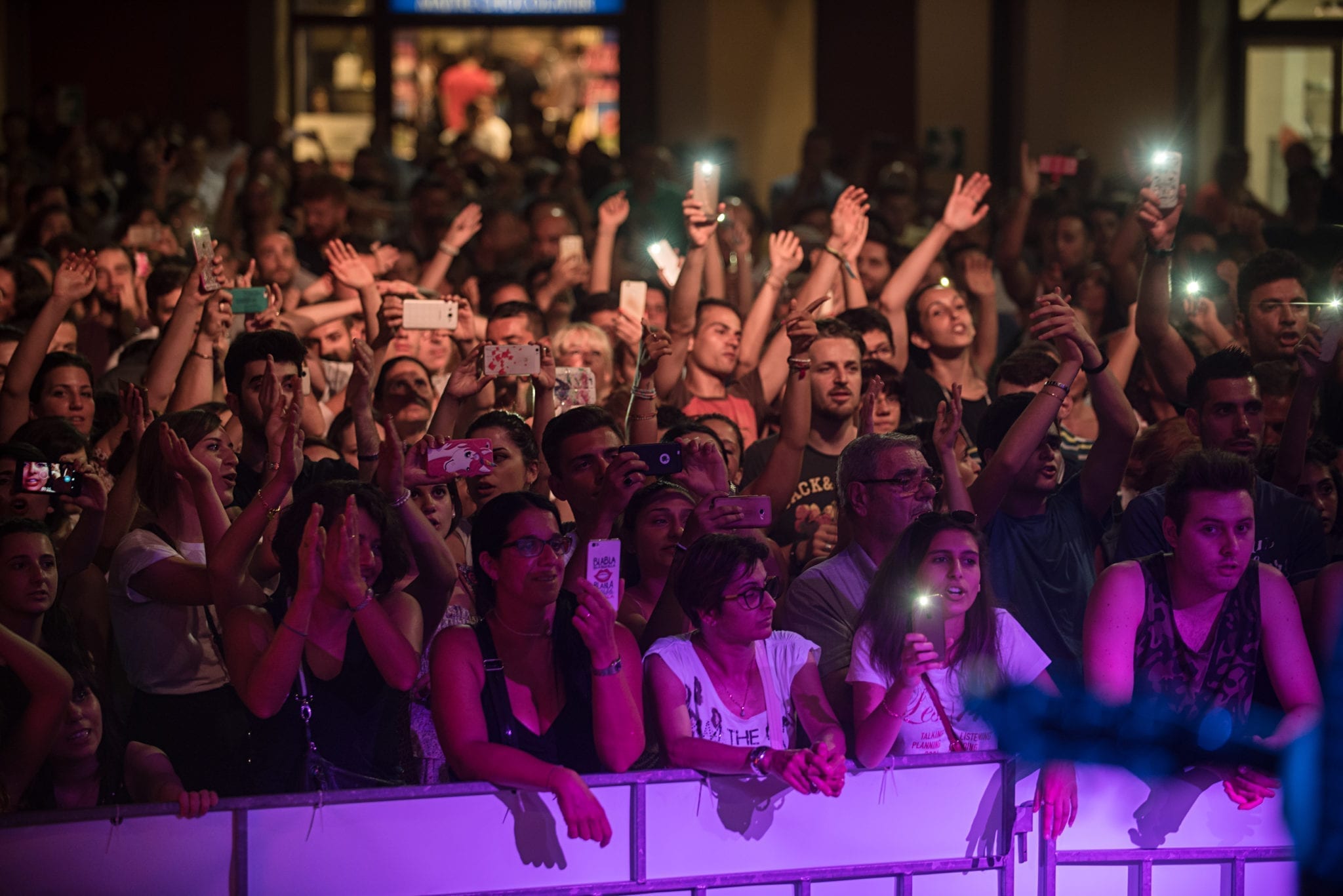 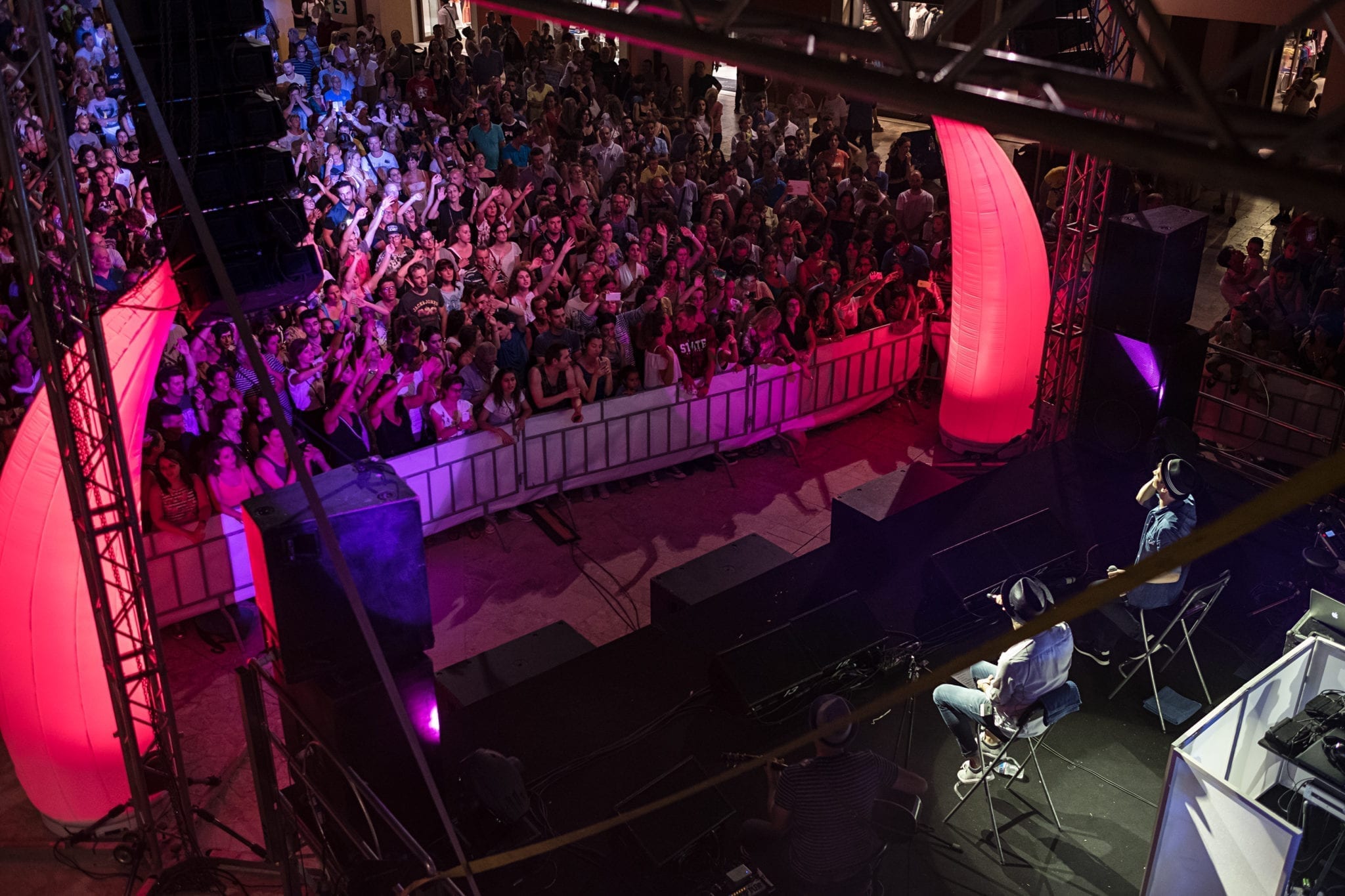 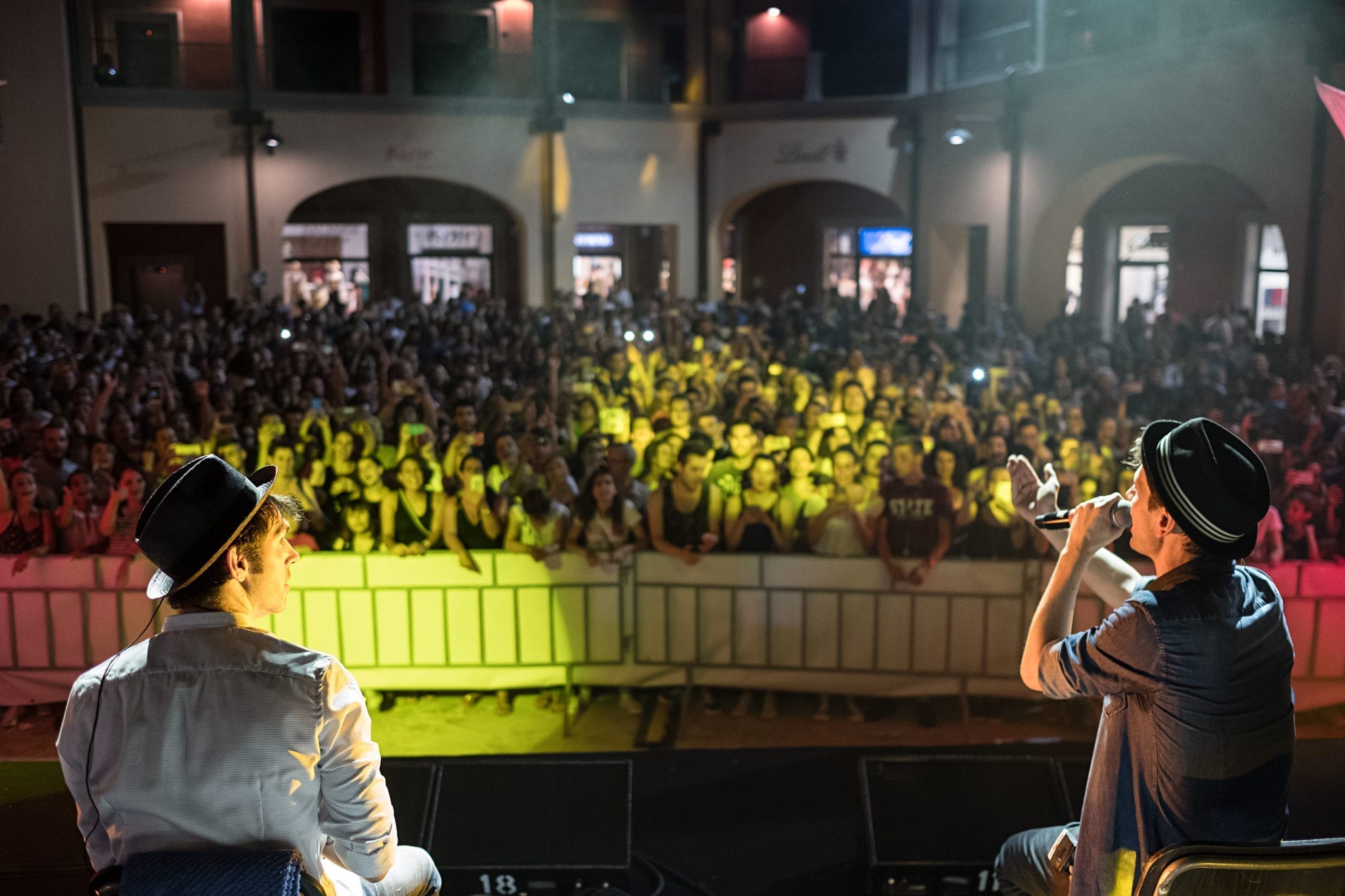 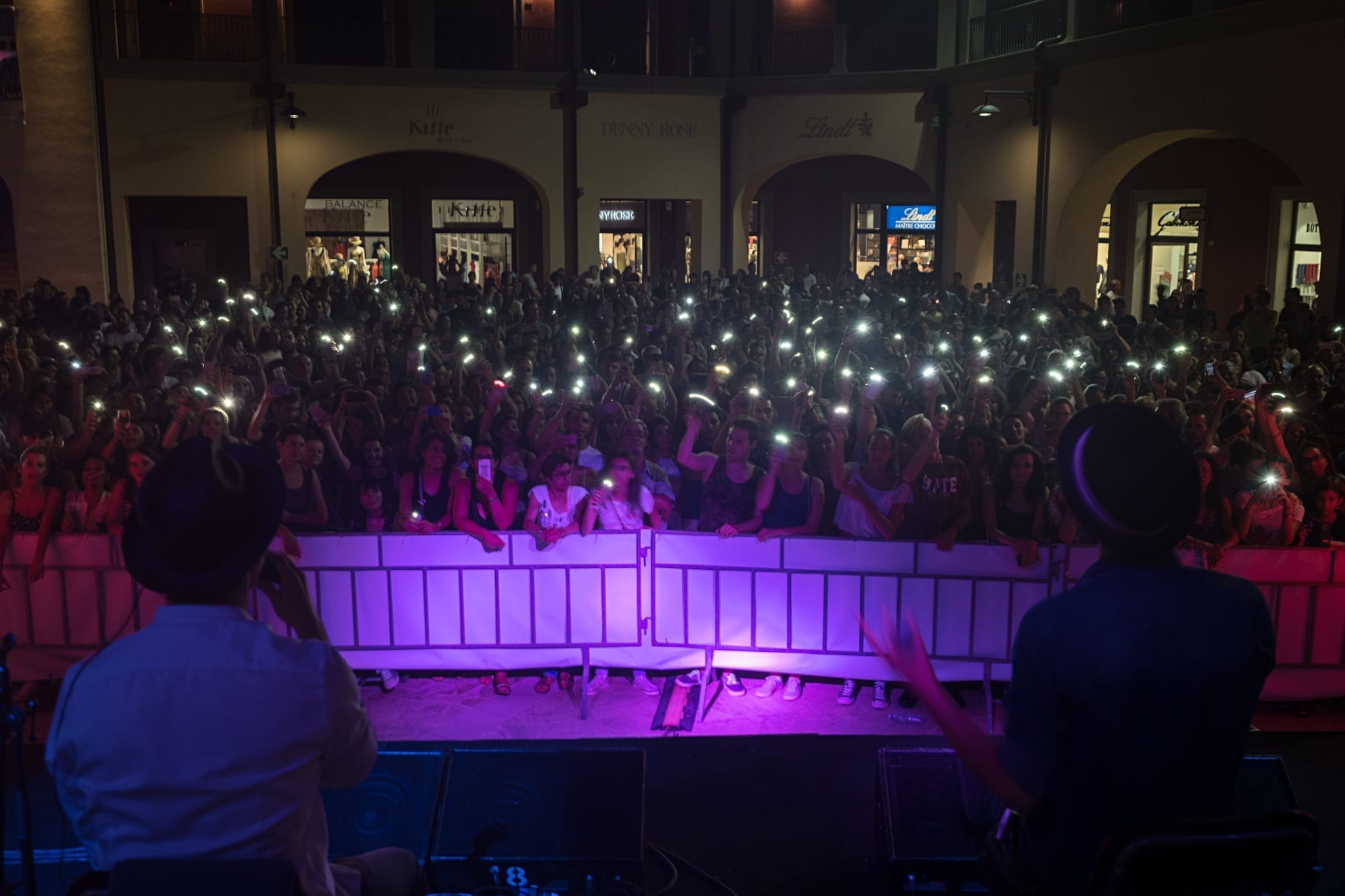 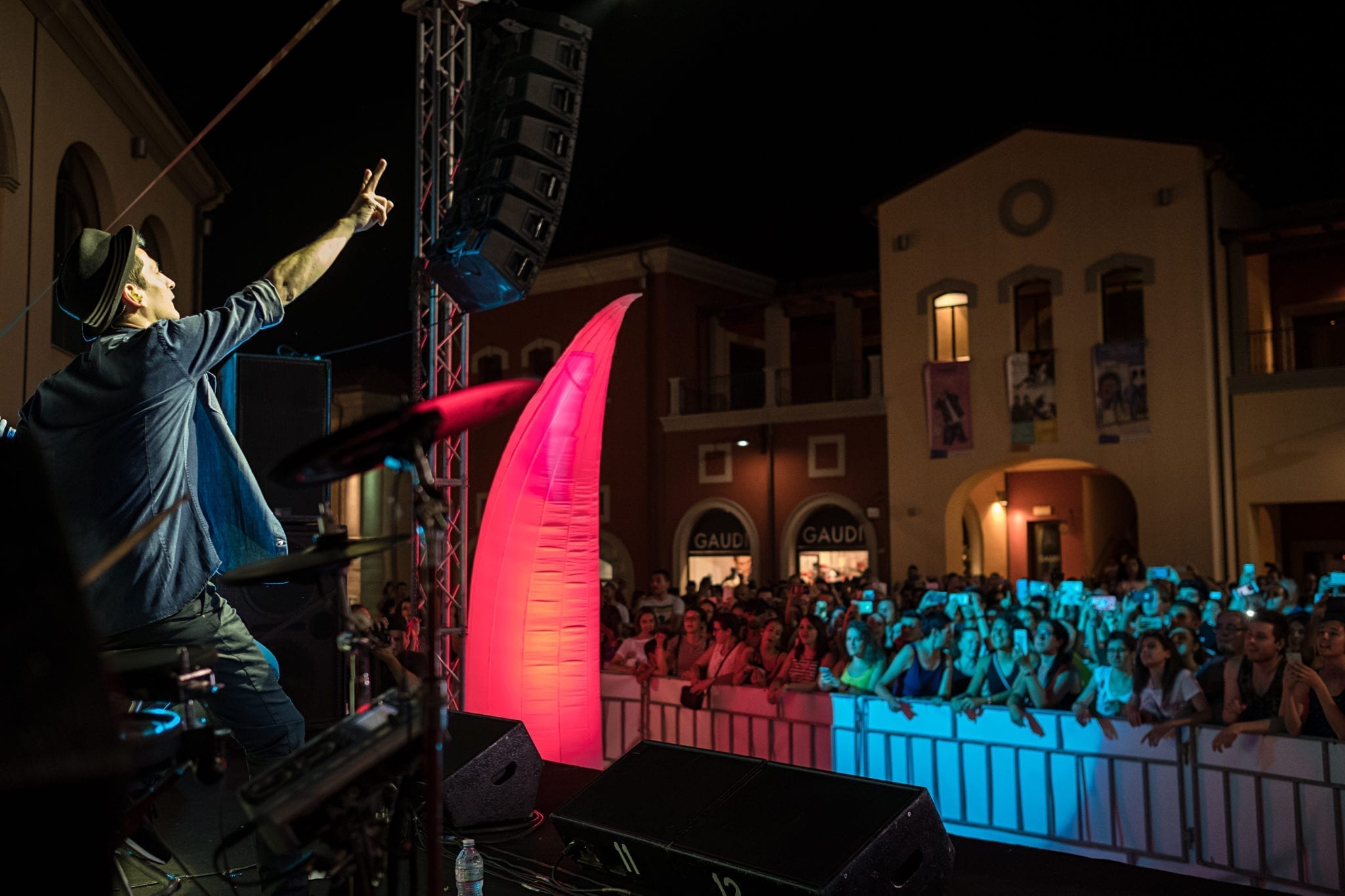 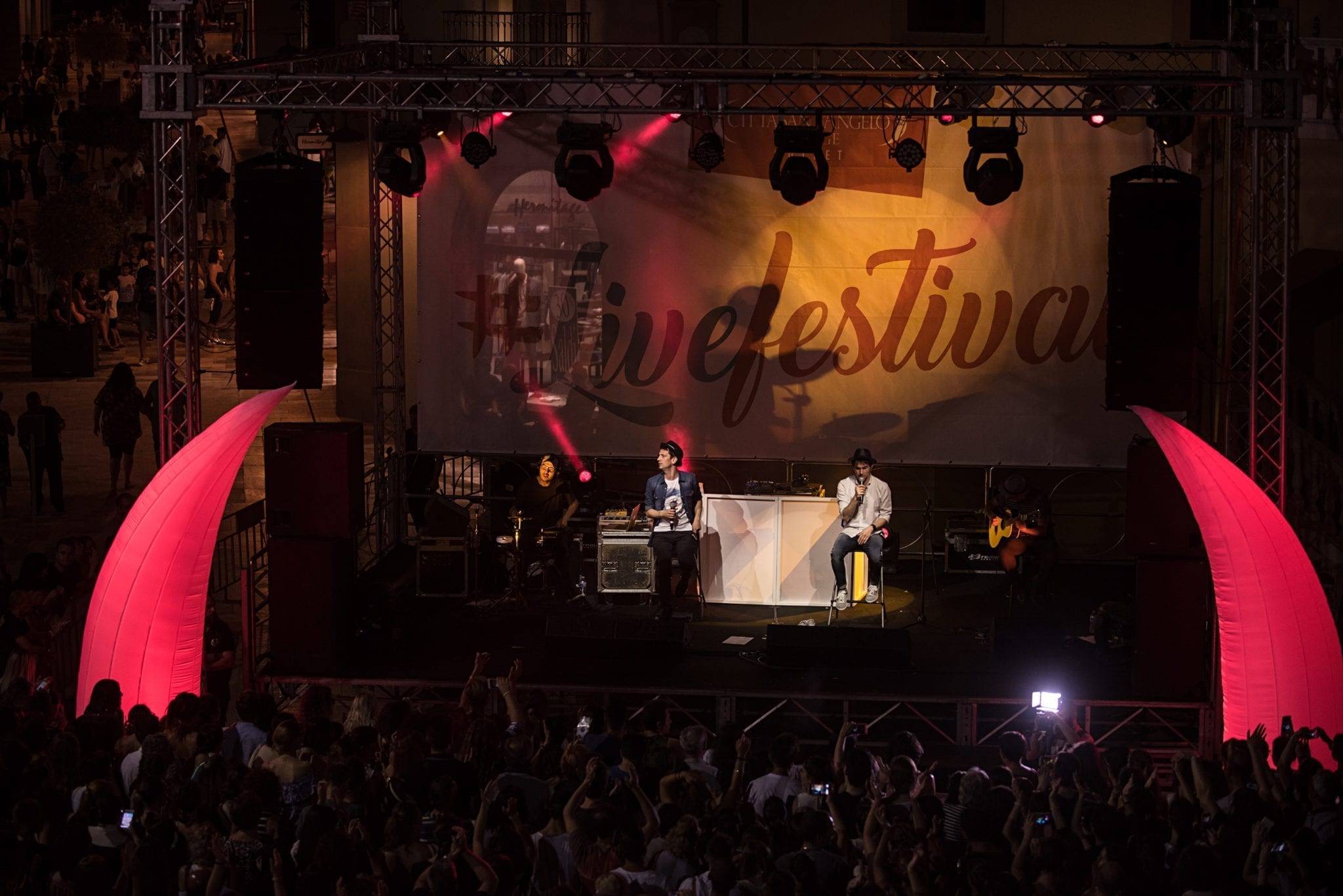 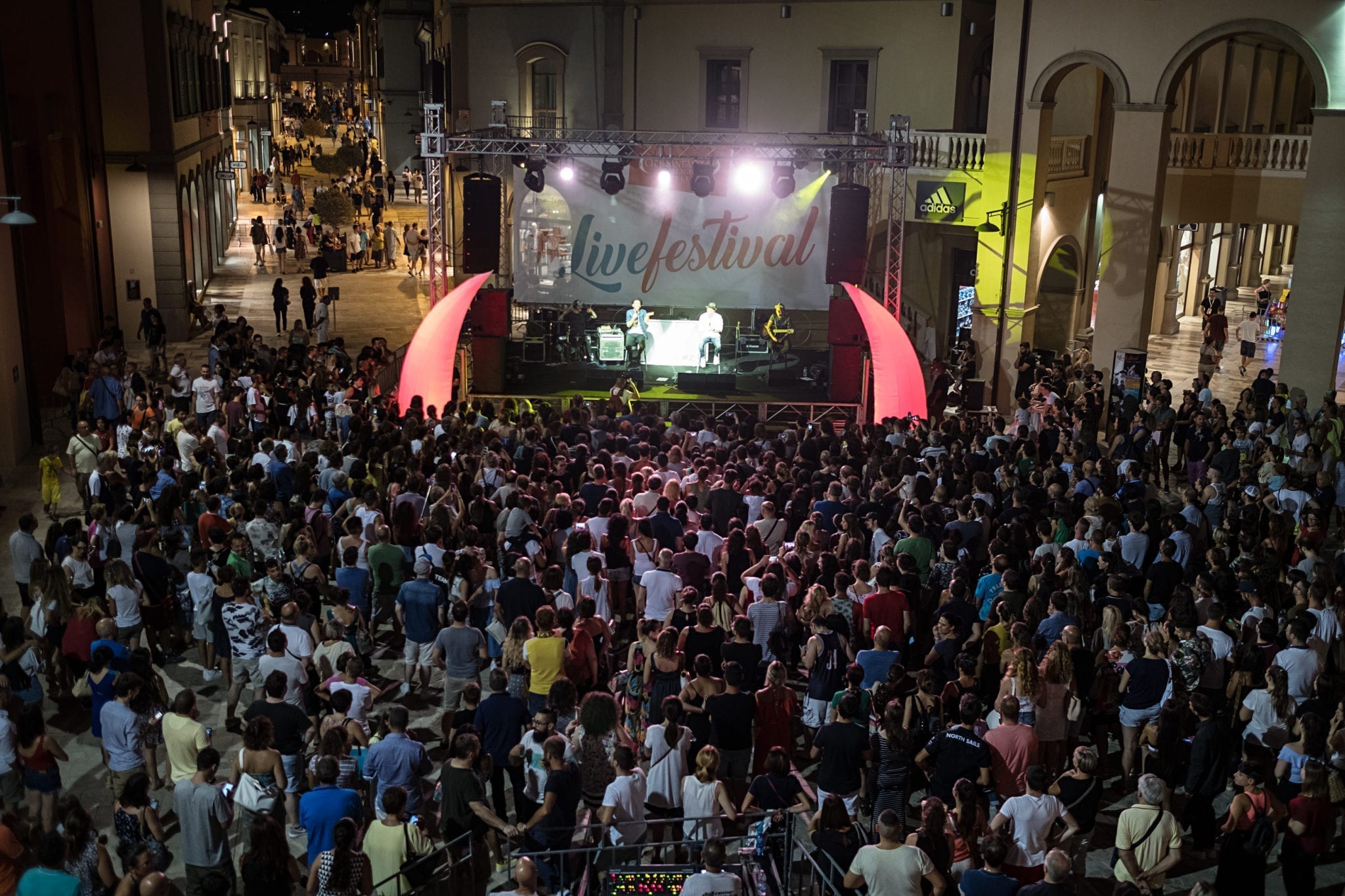 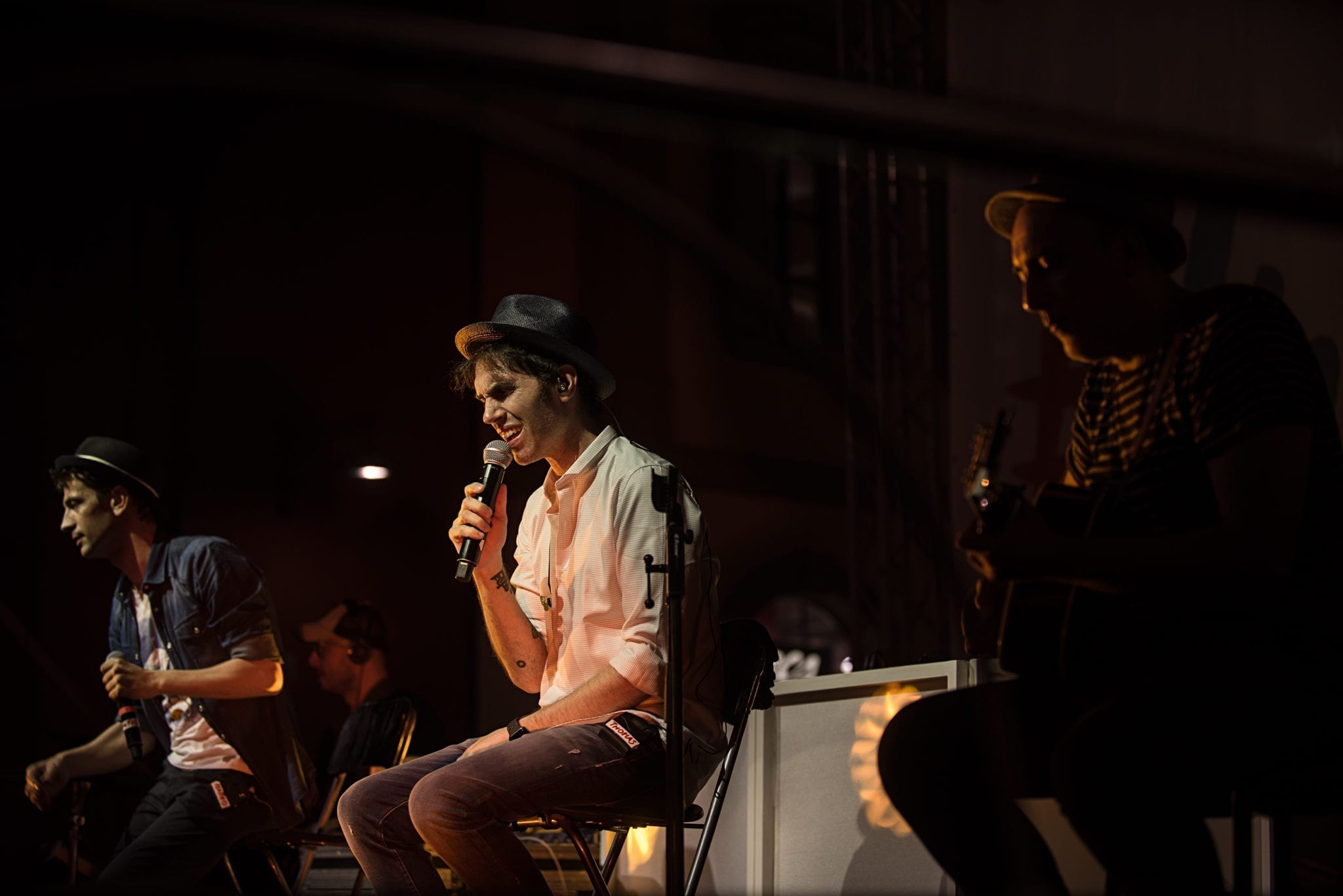 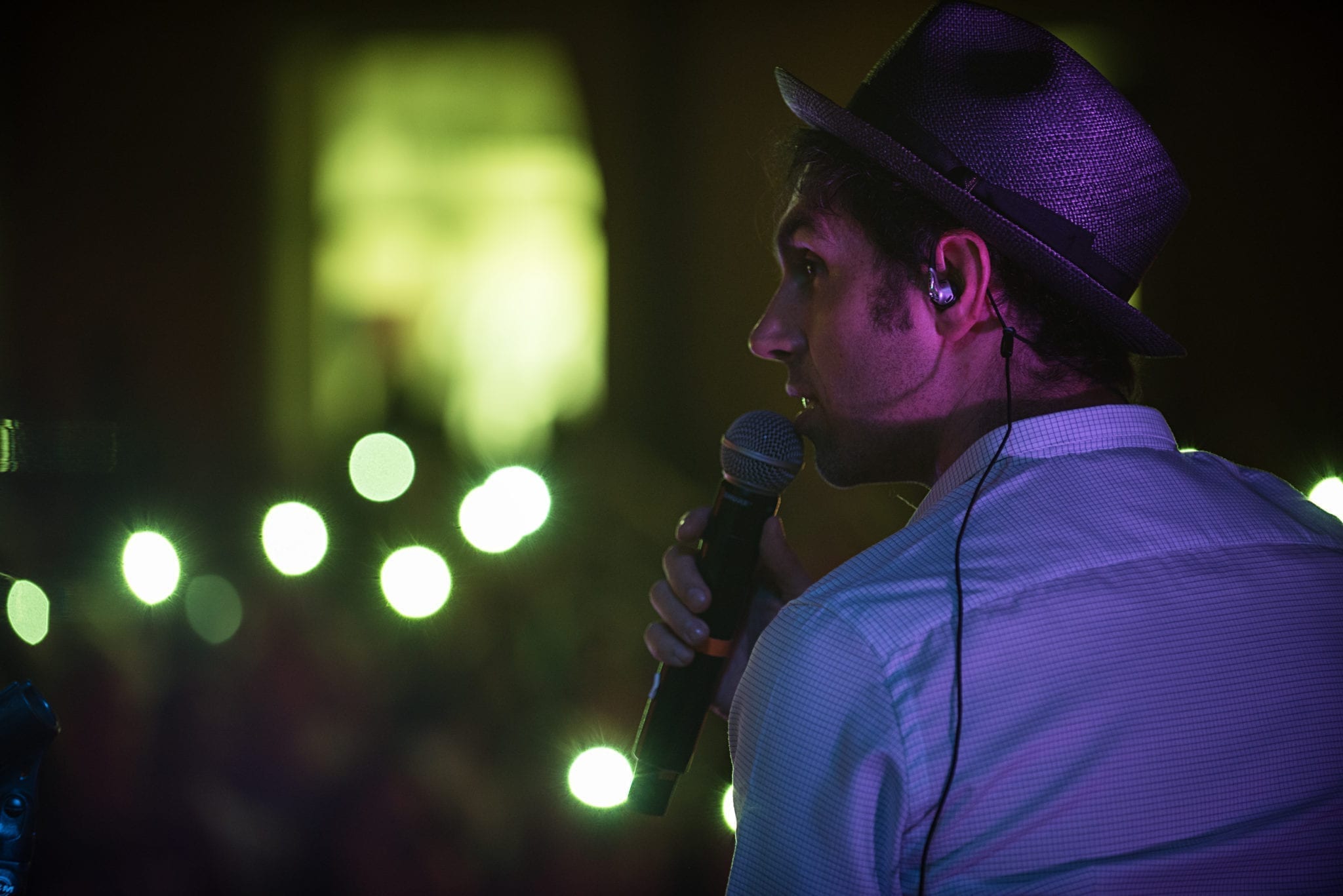 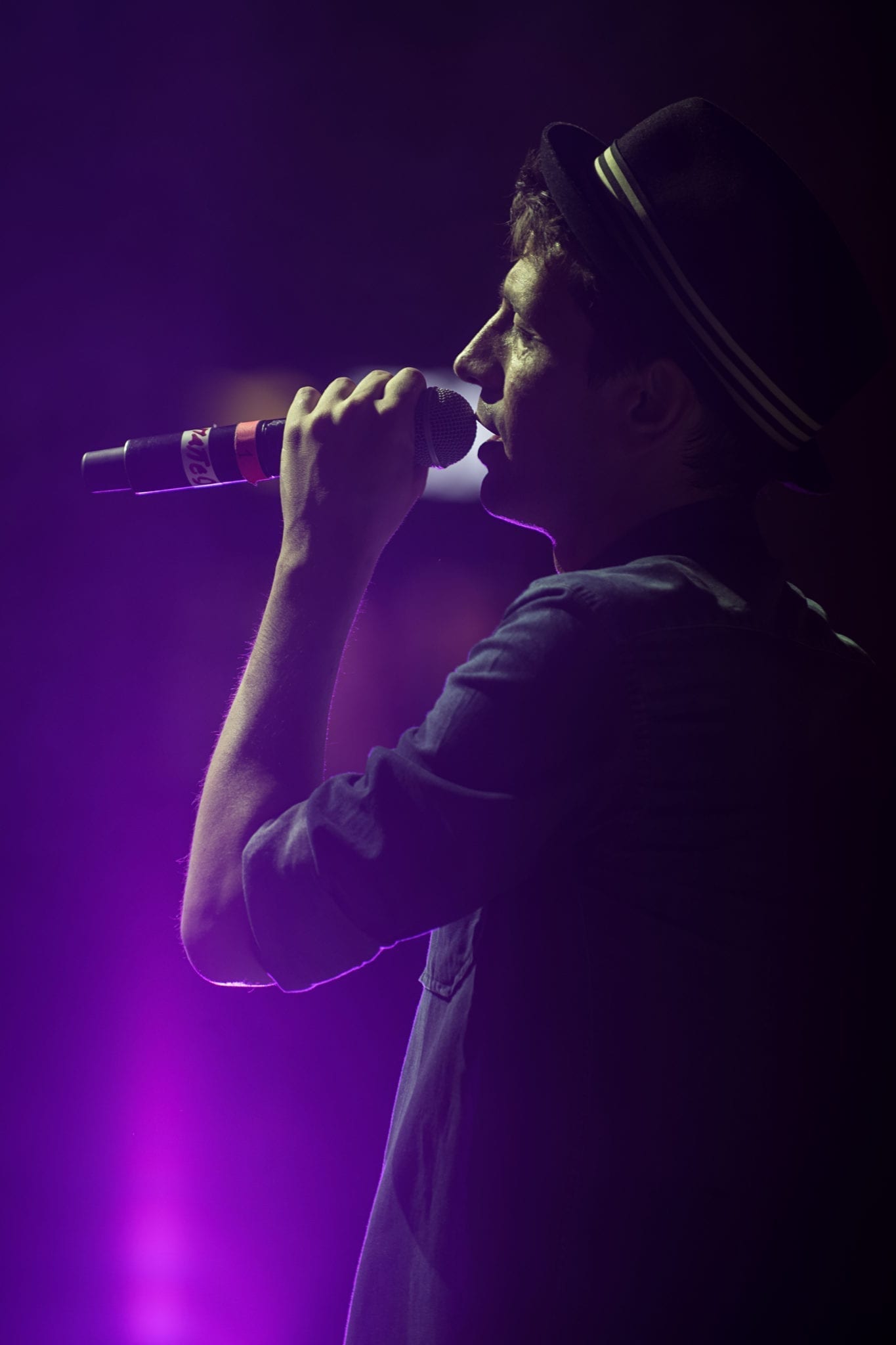 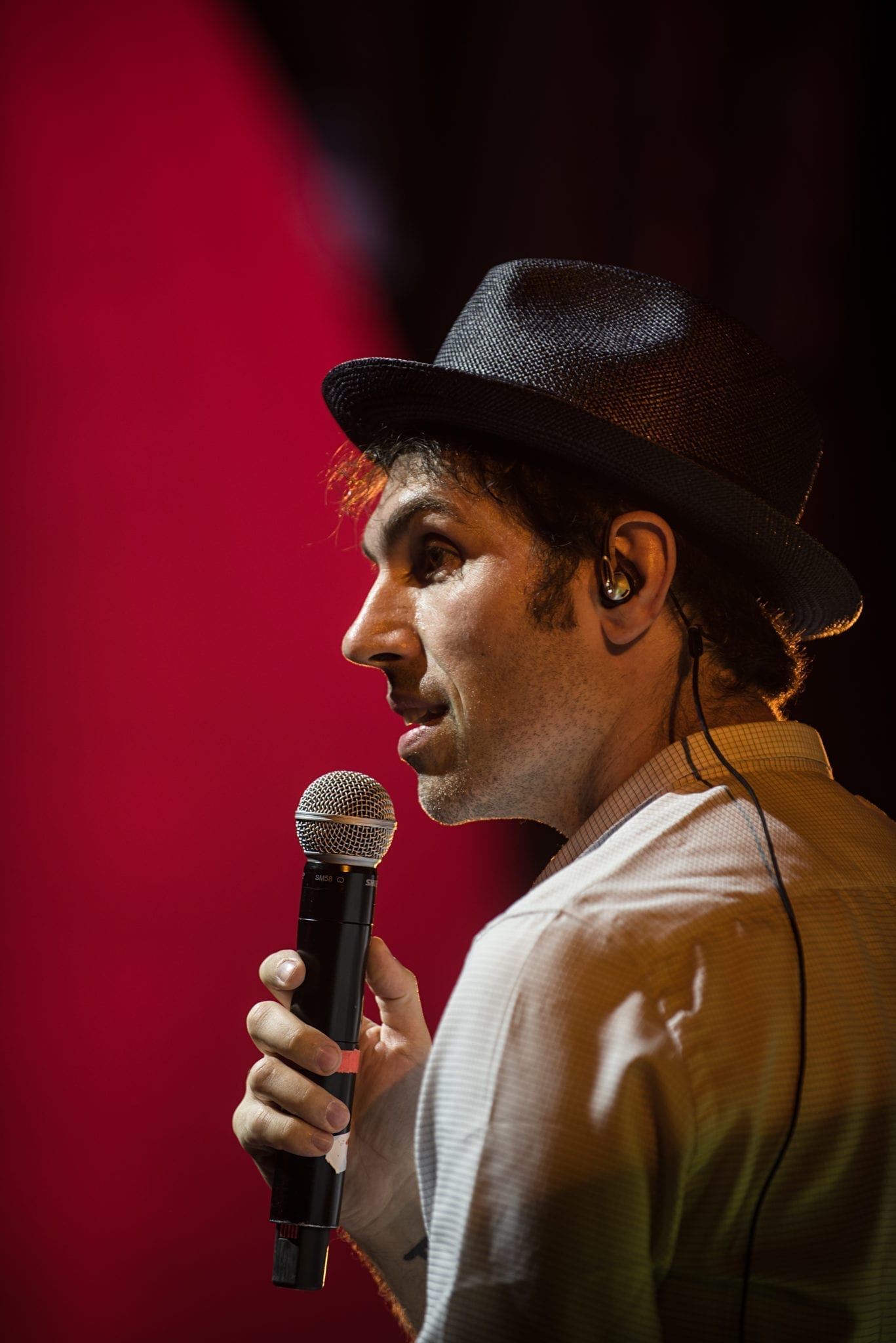 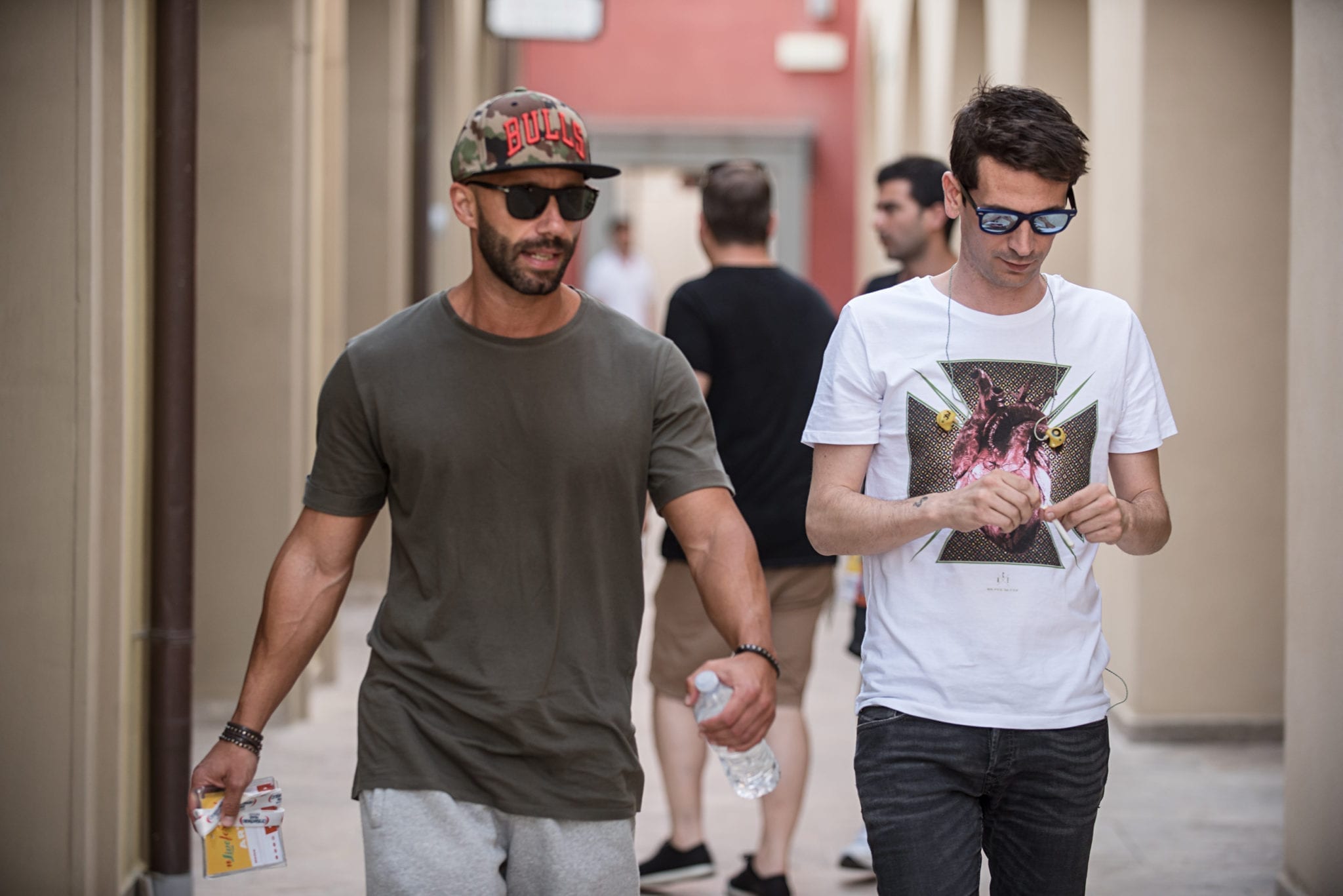 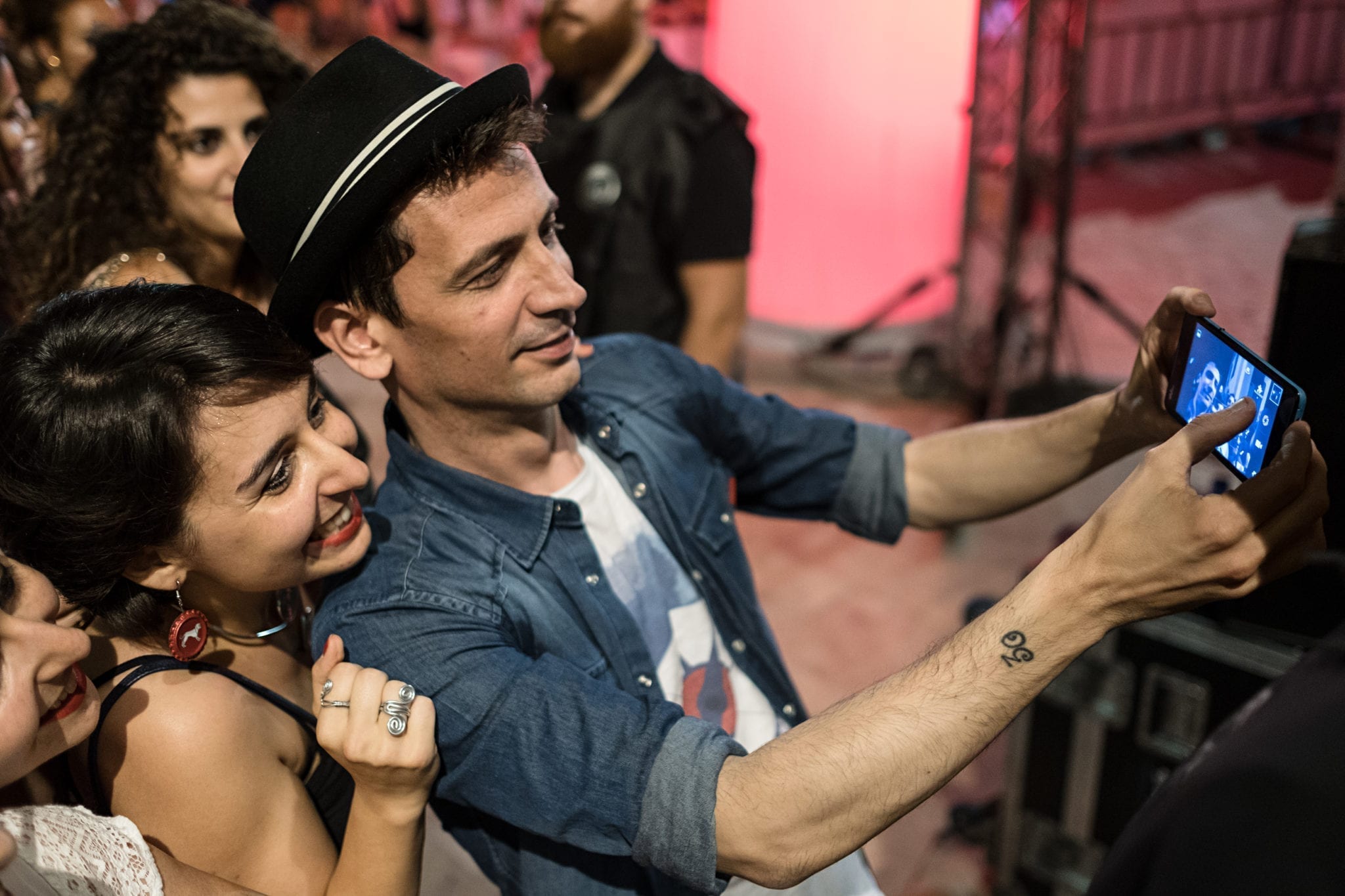 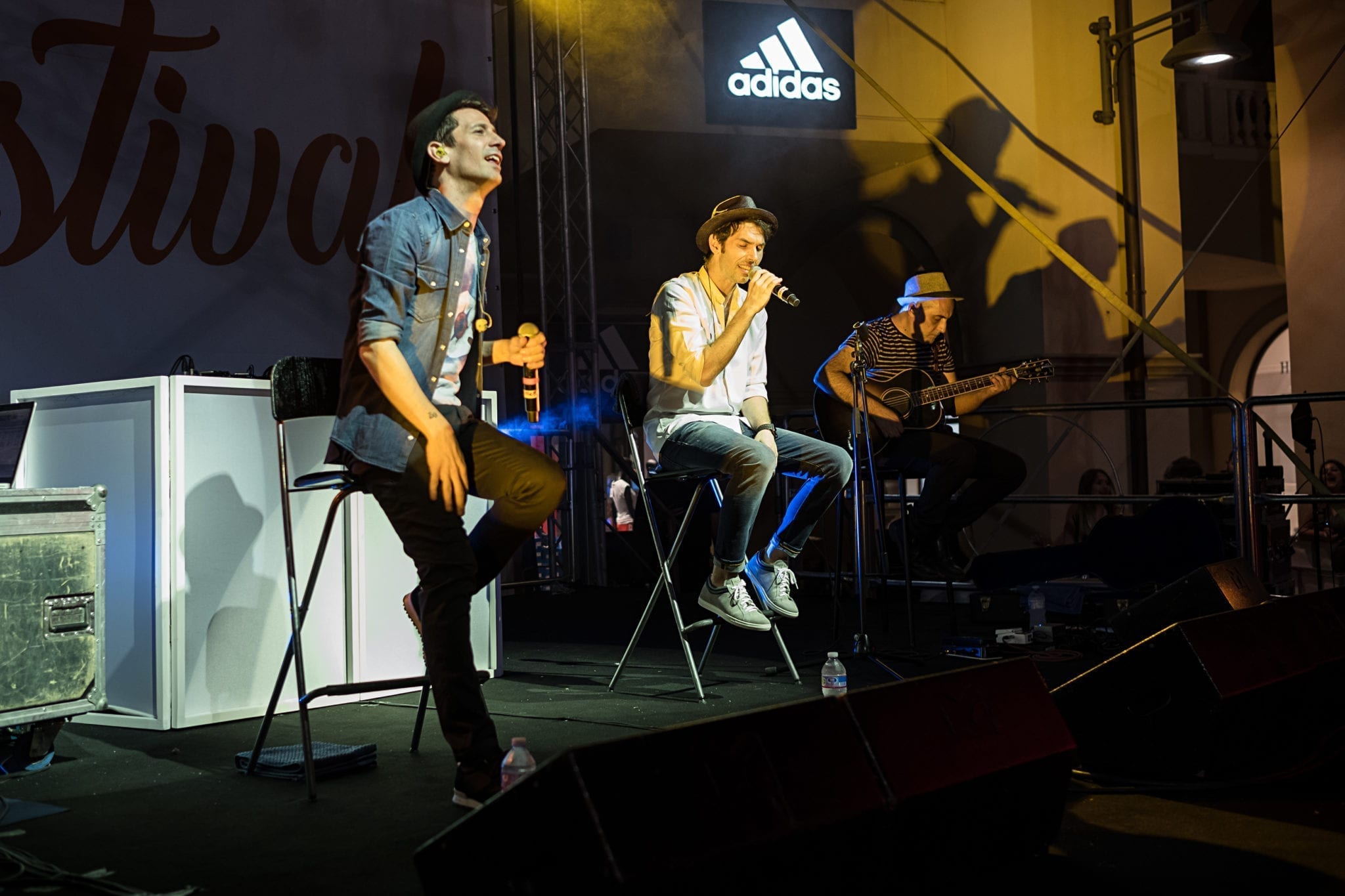 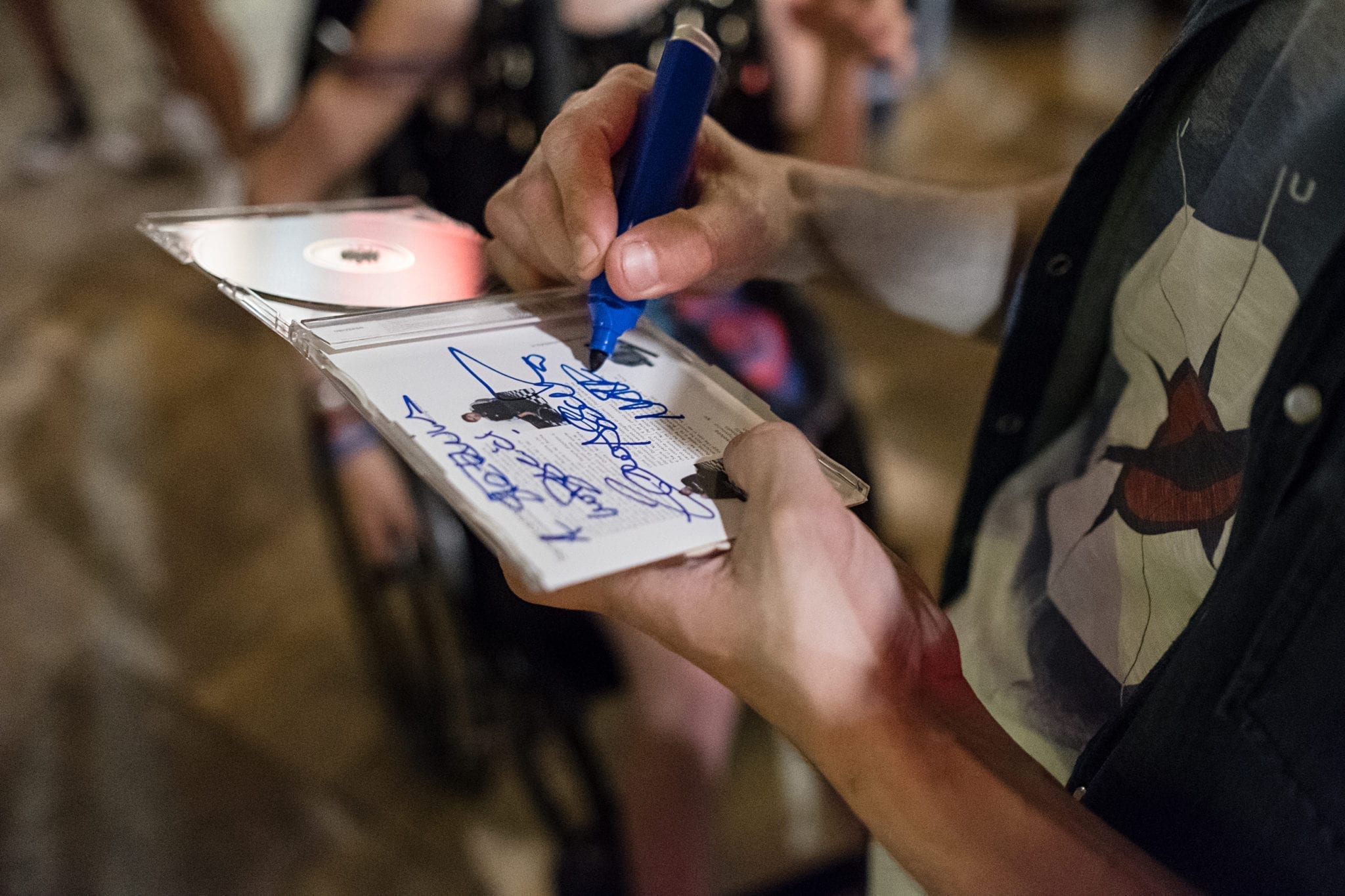 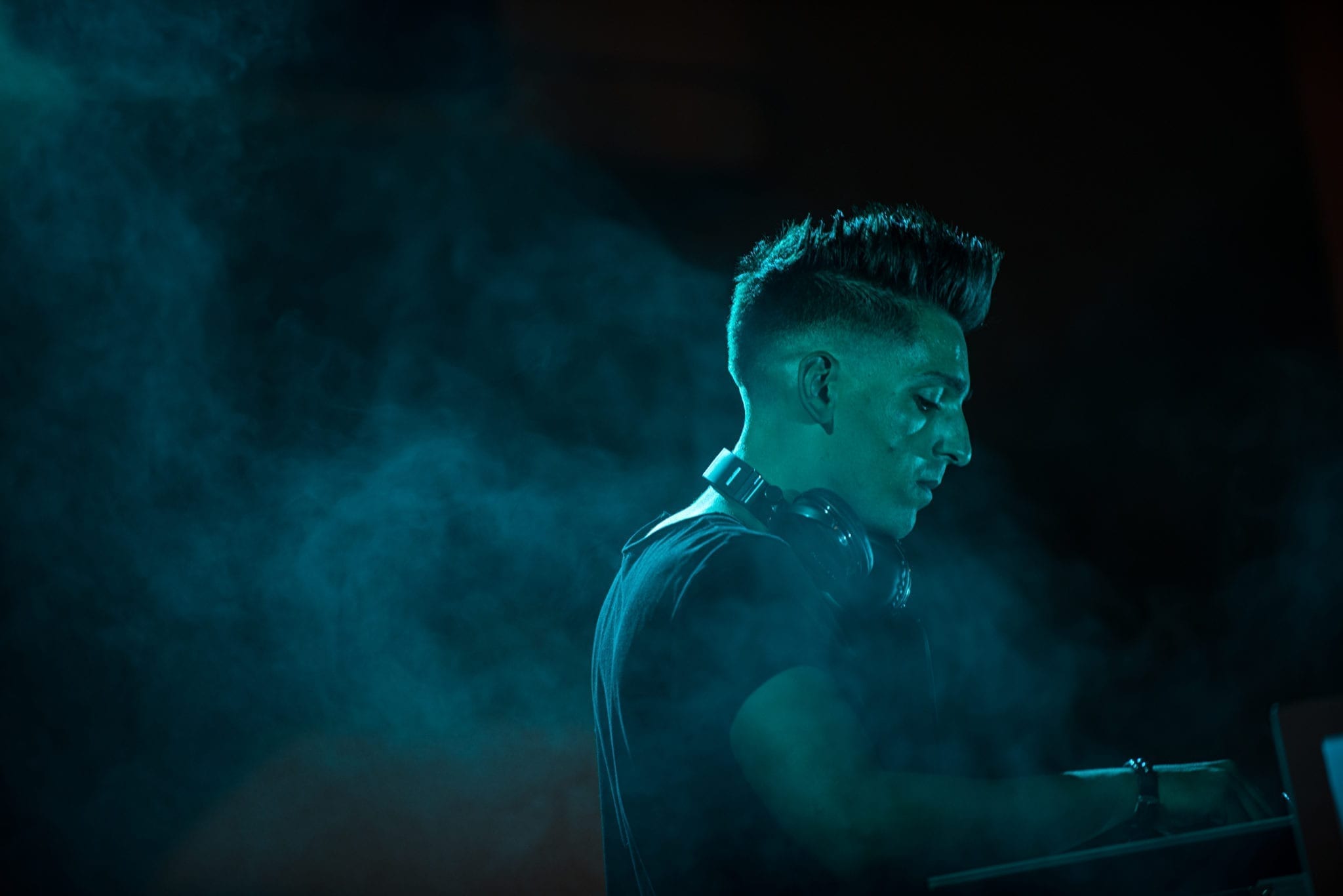