An August Ferragosto full of comedy at Città Sant’Angelo Village Outlet with Gli Arteteca, Sud58 and Enzo&Sal, the best artists of the cabaret show “Made in Sud.”

The musical trio Sud58 opened the show with several famous songs from the Neapolitan tradition and beyond. Then it was Enzo & Sal‘s turn: the two Neapolitan comedians performed their most famous sketches.

Finally, Monica and Enzo aka Gli Arteteca took the stage, acclaimed with open applause from the entire audience. People in attendance applauded and cheered them, but most of all they laughed at their hilarious jokes.

As always, the event was opened by a DJ set. 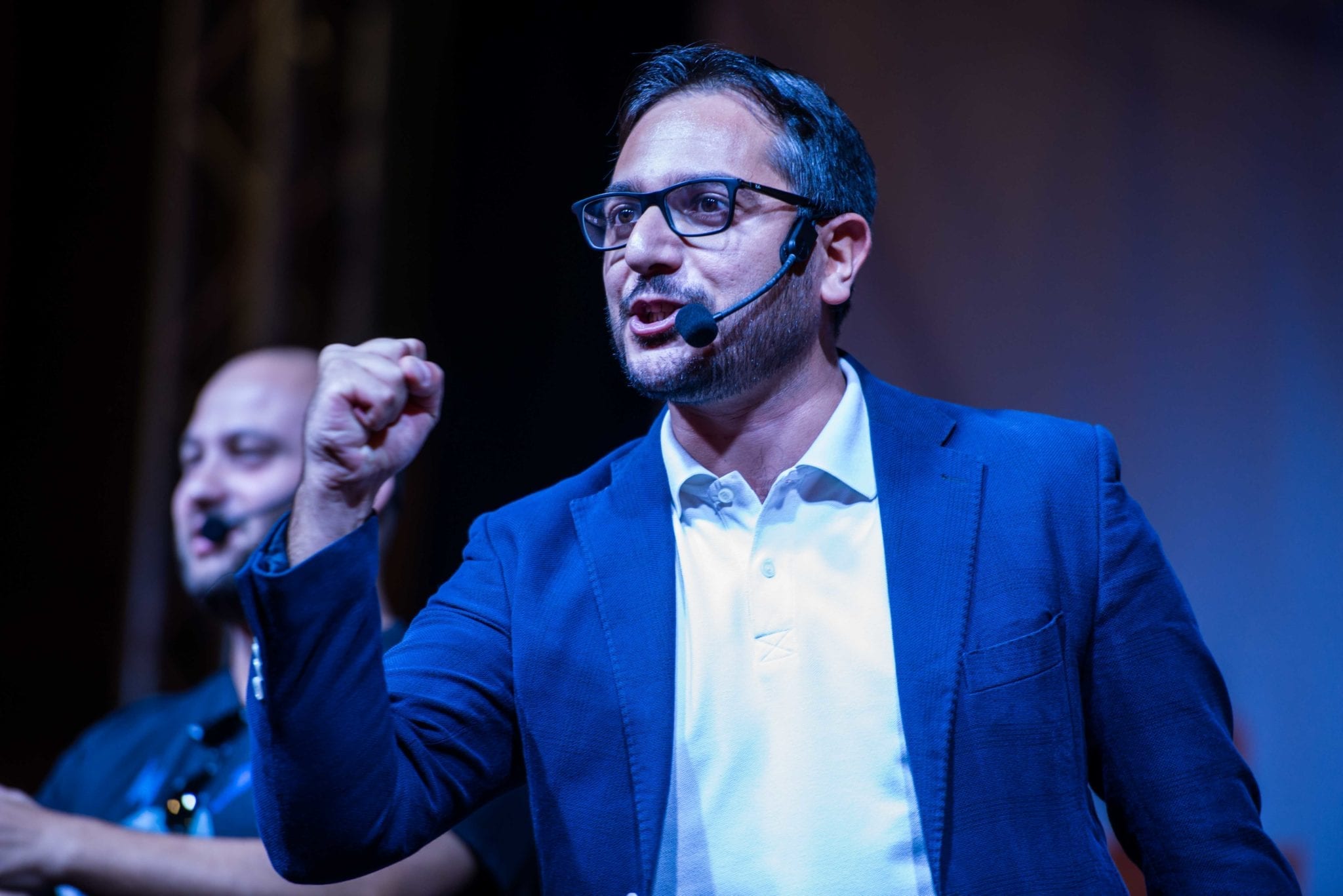 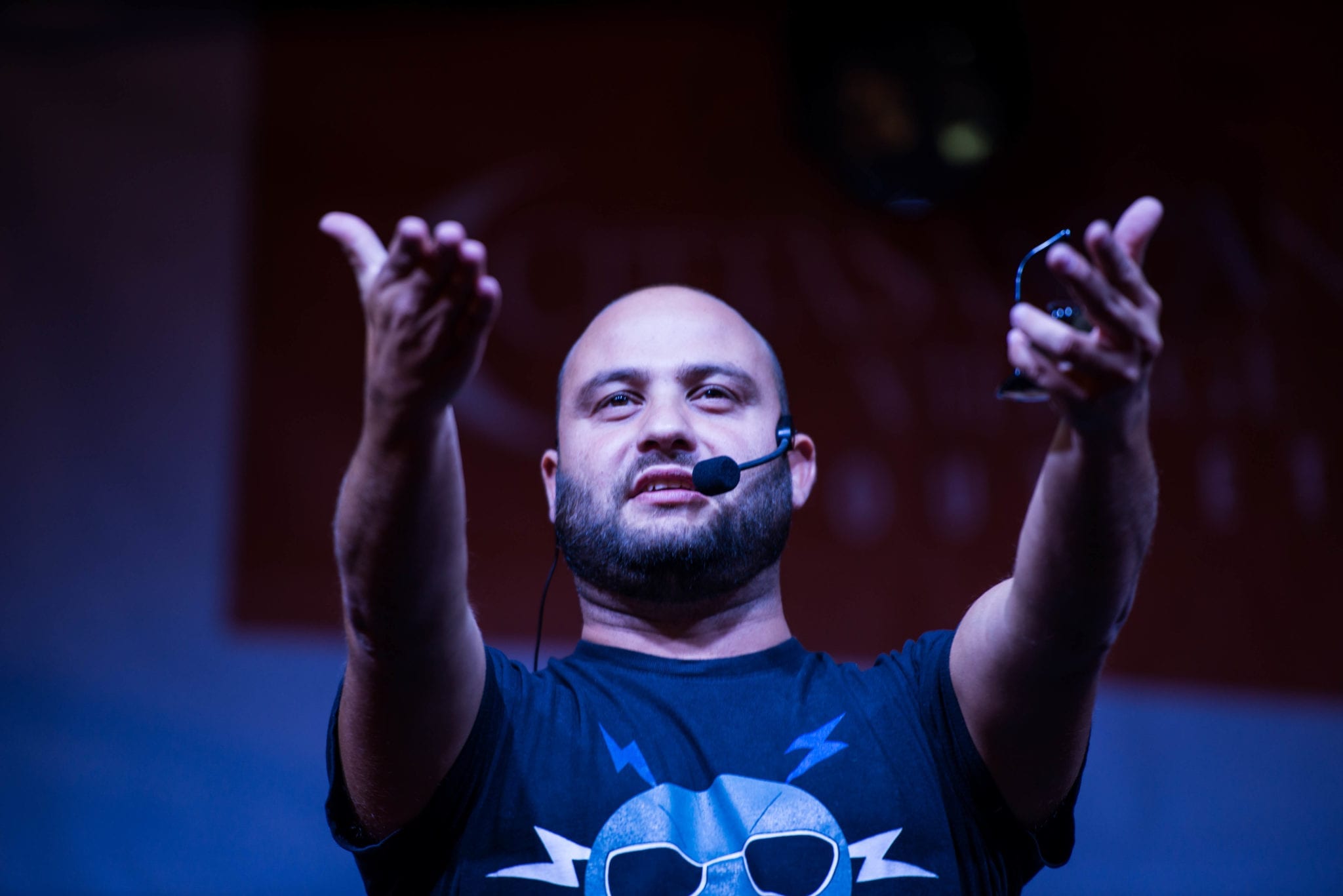 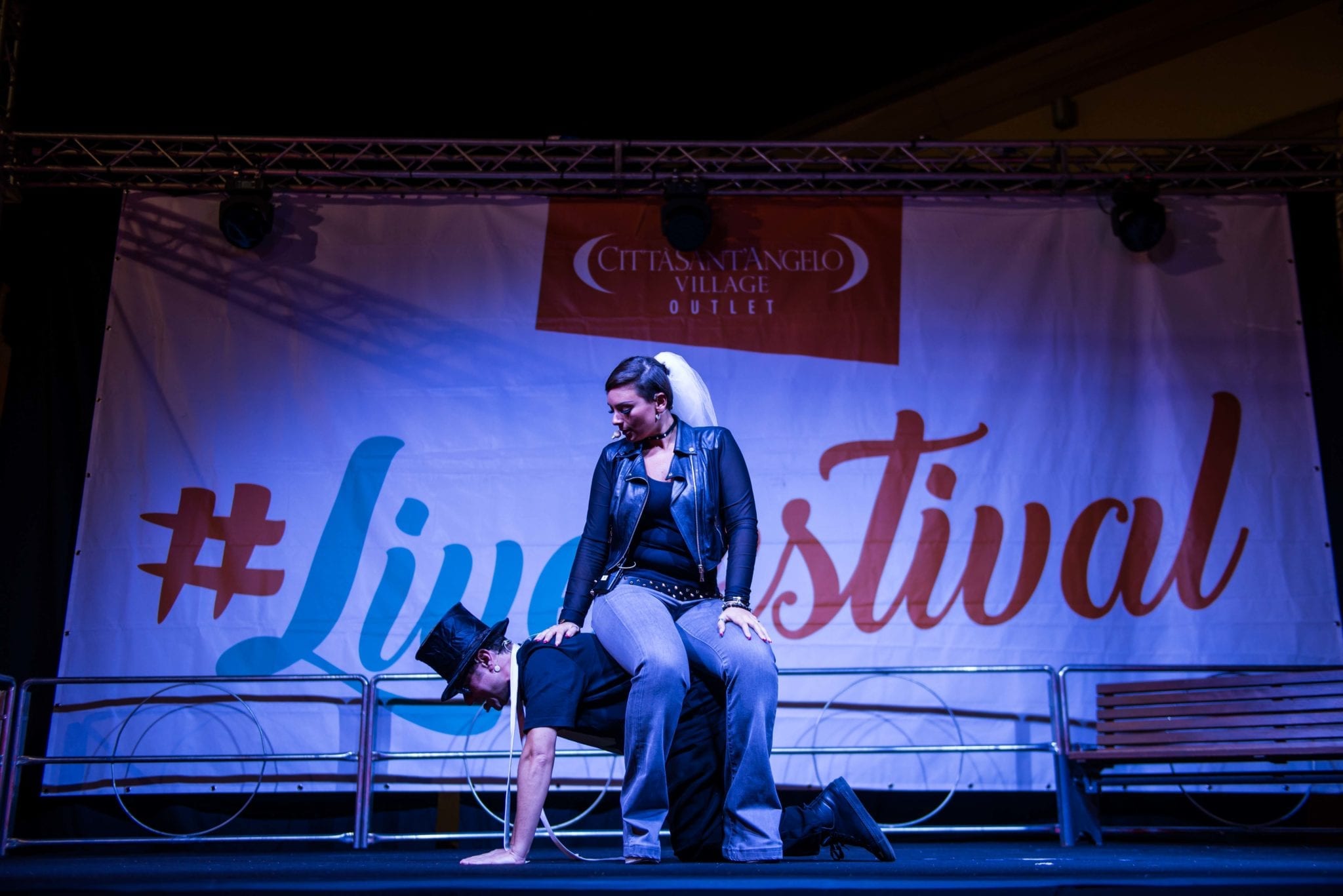 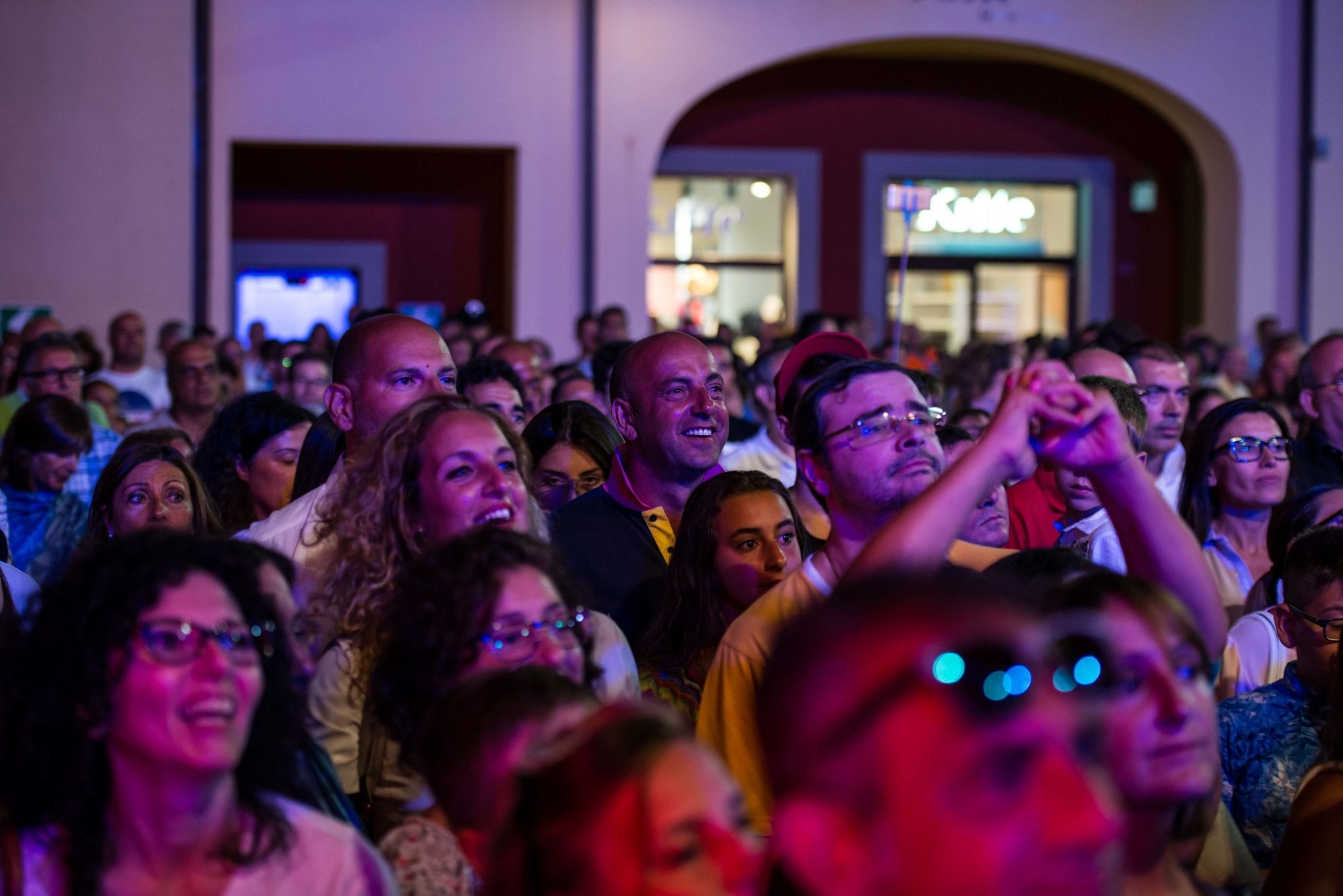