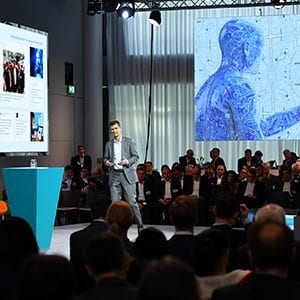 On December 7 , the international conference “Shaping Digitalization. Innovation at Siemens 2016“, an appointment that for the company and the international press has become one of the most anticipated annual events, as not only are exhibited the results of research and projects in the pipeline for the current fiscal year (including investments and projections for the company’s future), but because lines of production and general evolution are outlined On technological innovation related, in particular, to areas close to Siemens as Artificial Intelligence; Internet of Things; Big Data and Data Analytics; Automation and digitization of industrial production processes; Future mobility; Smart cities, building automation and energy efficiency of urban centers. Each country selected the most influential newspapers and names. For Italy, Spencer & Lewis involved Il Sole 24 Ore, La Repubblica, Corriere della Sera and La Stampa. 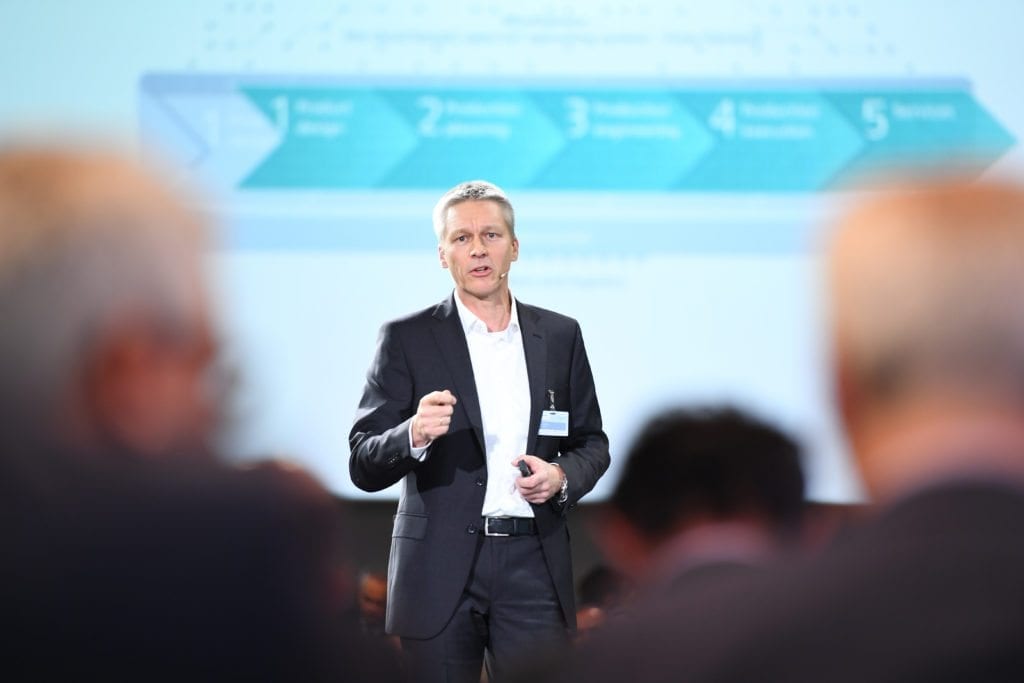 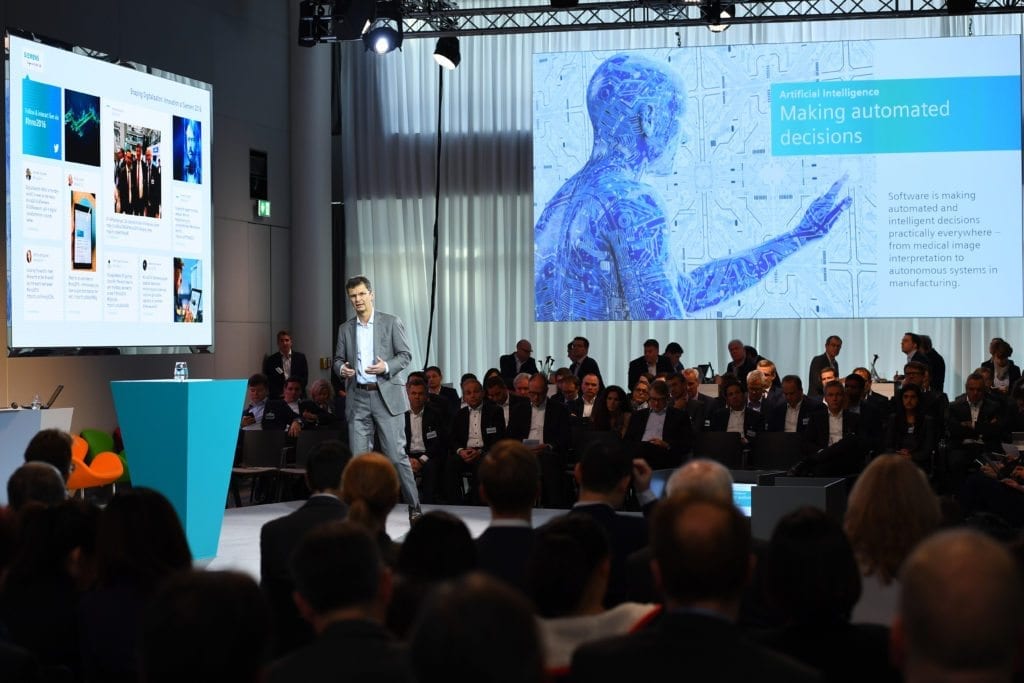 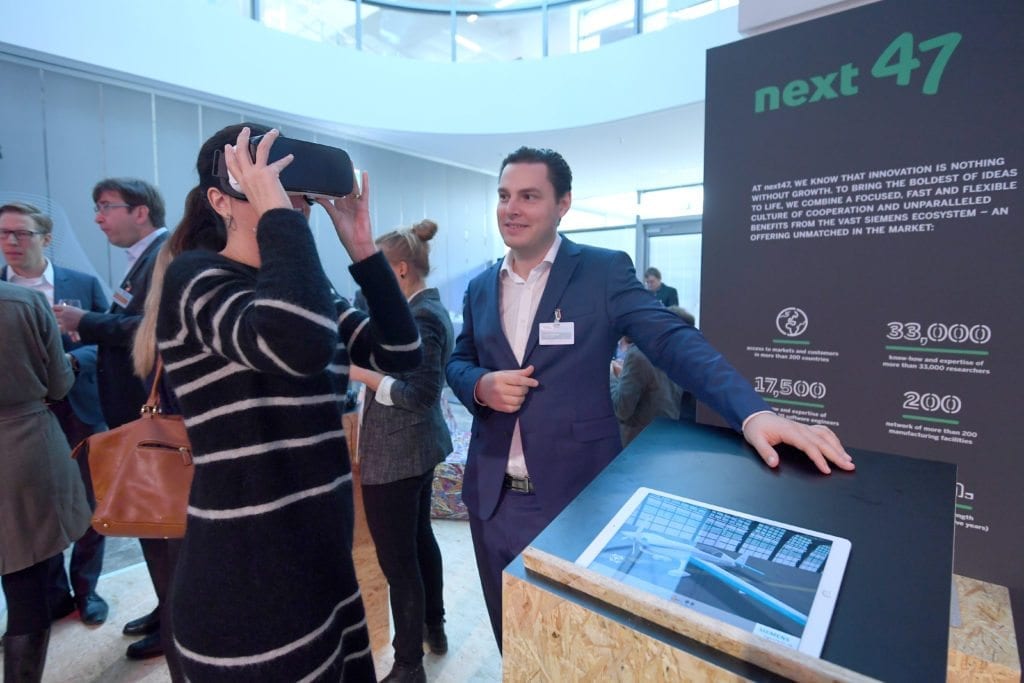 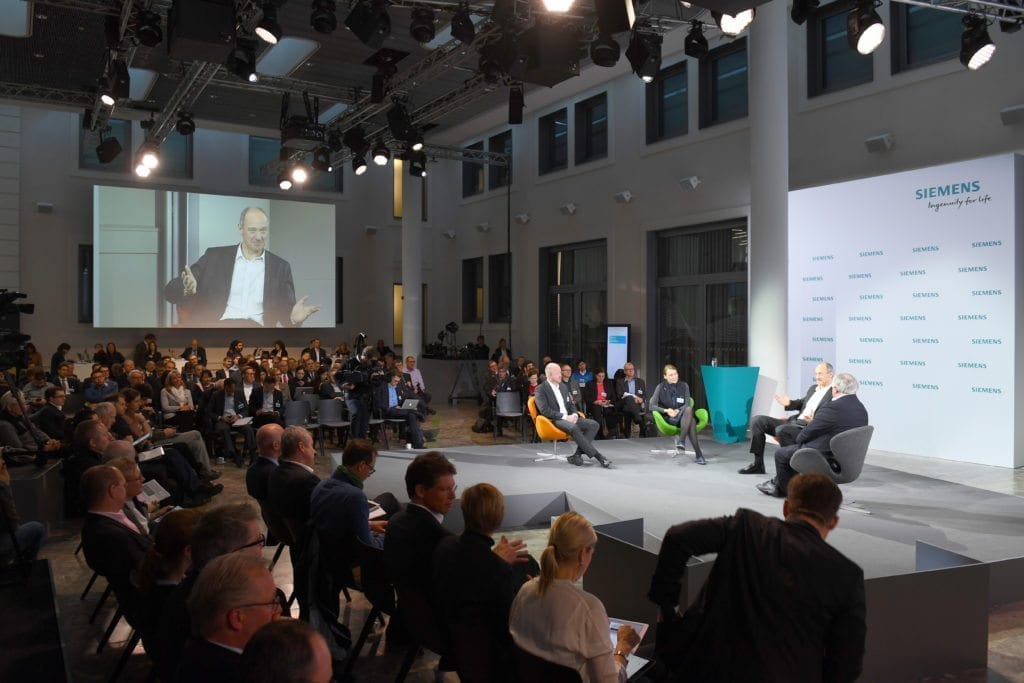 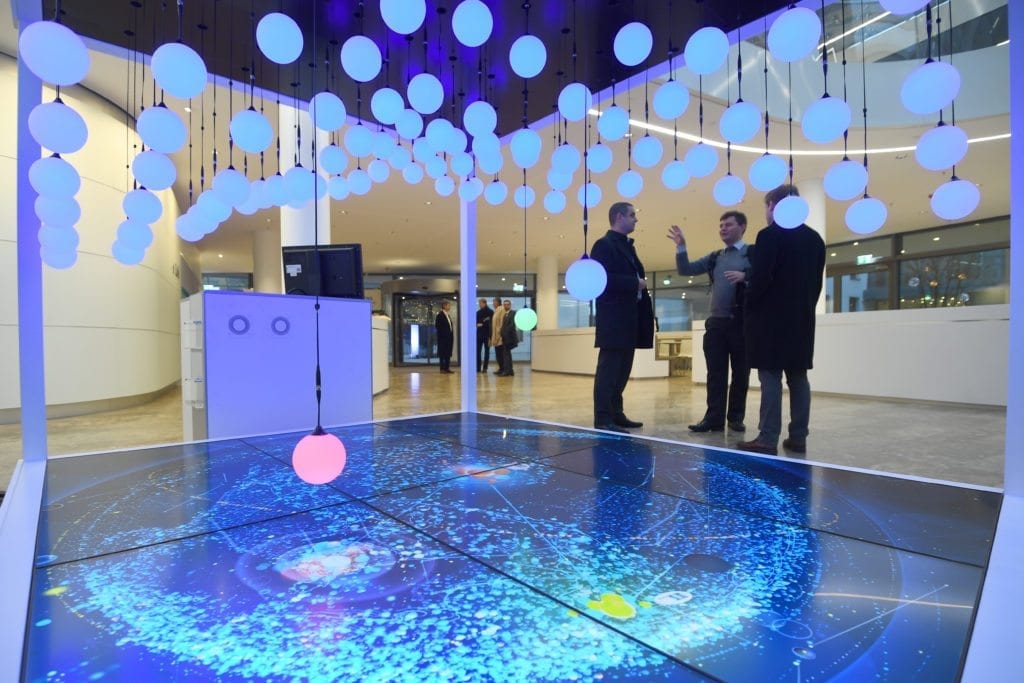 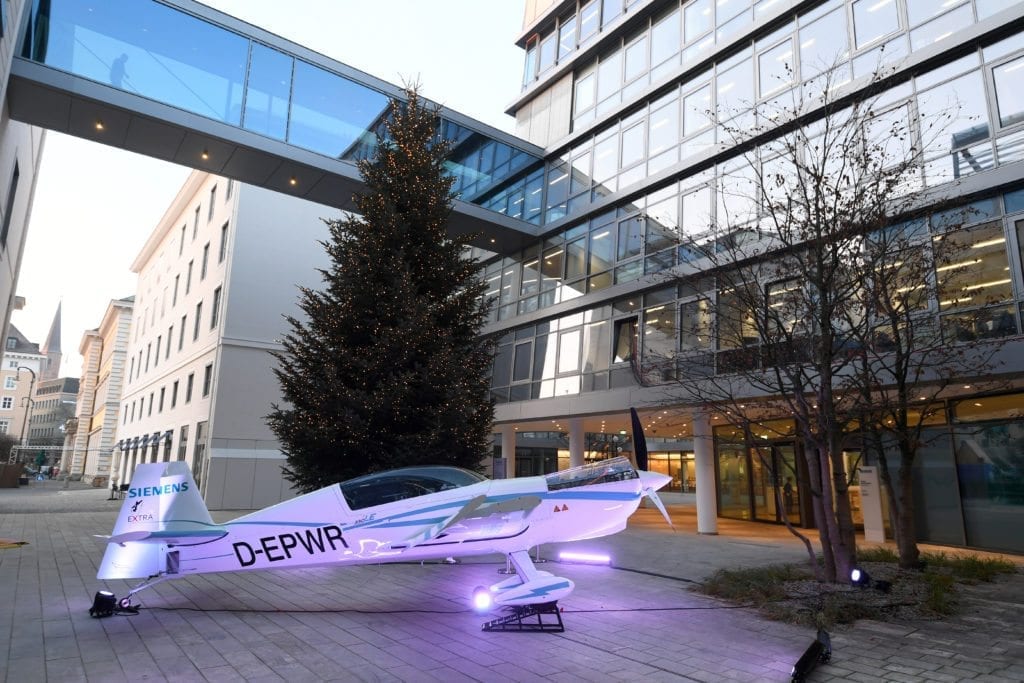