On July 27.
Città Sant’Angelo Village Outlet
hosted a show dedicated to the Cartoon and Cosplay world.

Special guest was the great
Cristina D’Avena
, who sang her greatest hits accompanied by the Bim Bum Bam Cartoon Band.

From “Cat’s Eyes” to “Little Problems of the Heart,” from “Kiss Me Licia” to “Sailor Moon,” the audience could not help but sing joyfully to the notes of these songs.

Cristina D’Avena, the childhood legend of many generations, has enchanted young and old with the most beautiful cartoon theme songs.

Not only cartoons but also cosplay.

Indeed, in the afternoon the animation began. About 100 cosplayers walked the runway with costumes inspired by manga and cartoons. La Cosplay parade was organized in collaboration with Pescara Comix & Games. 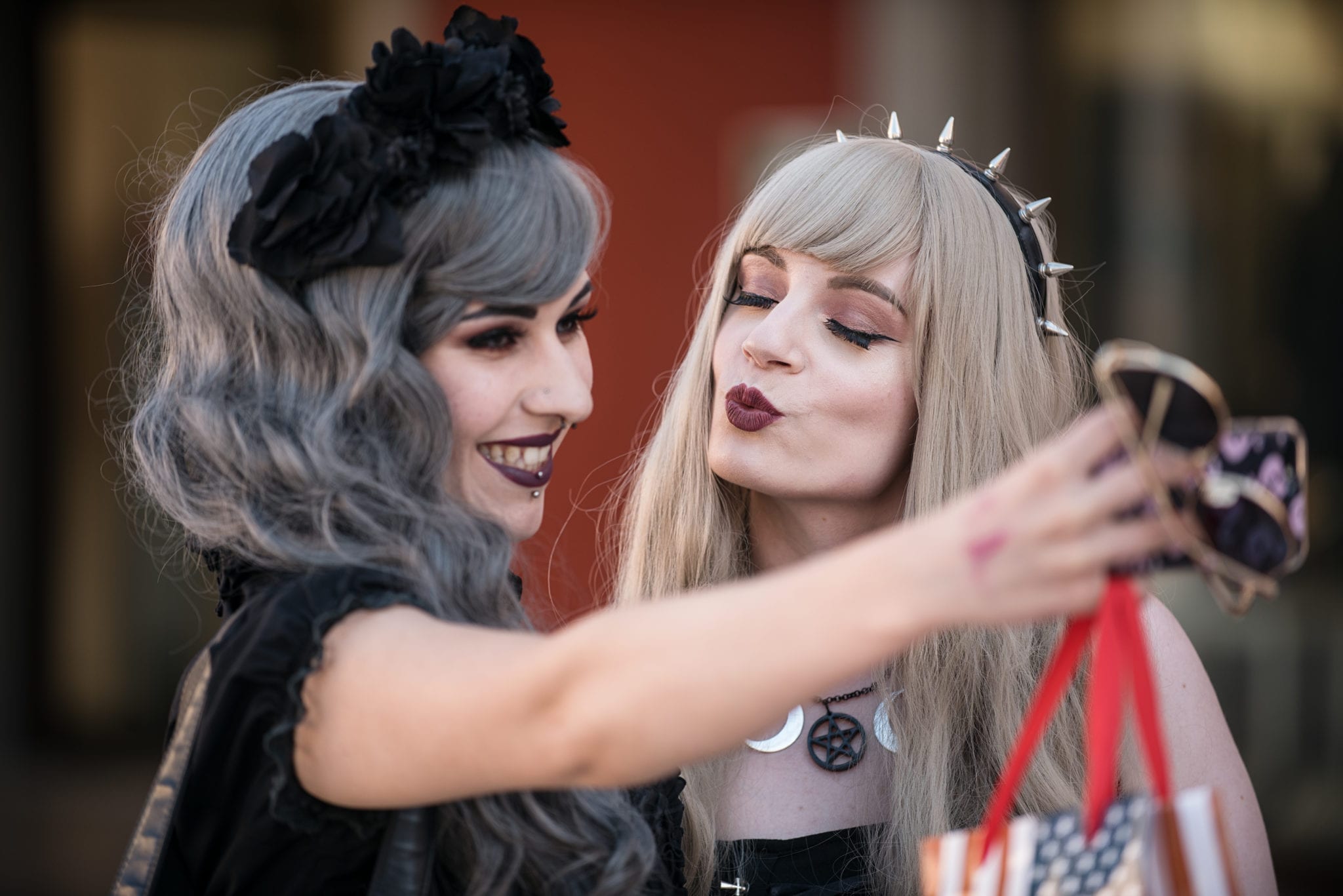 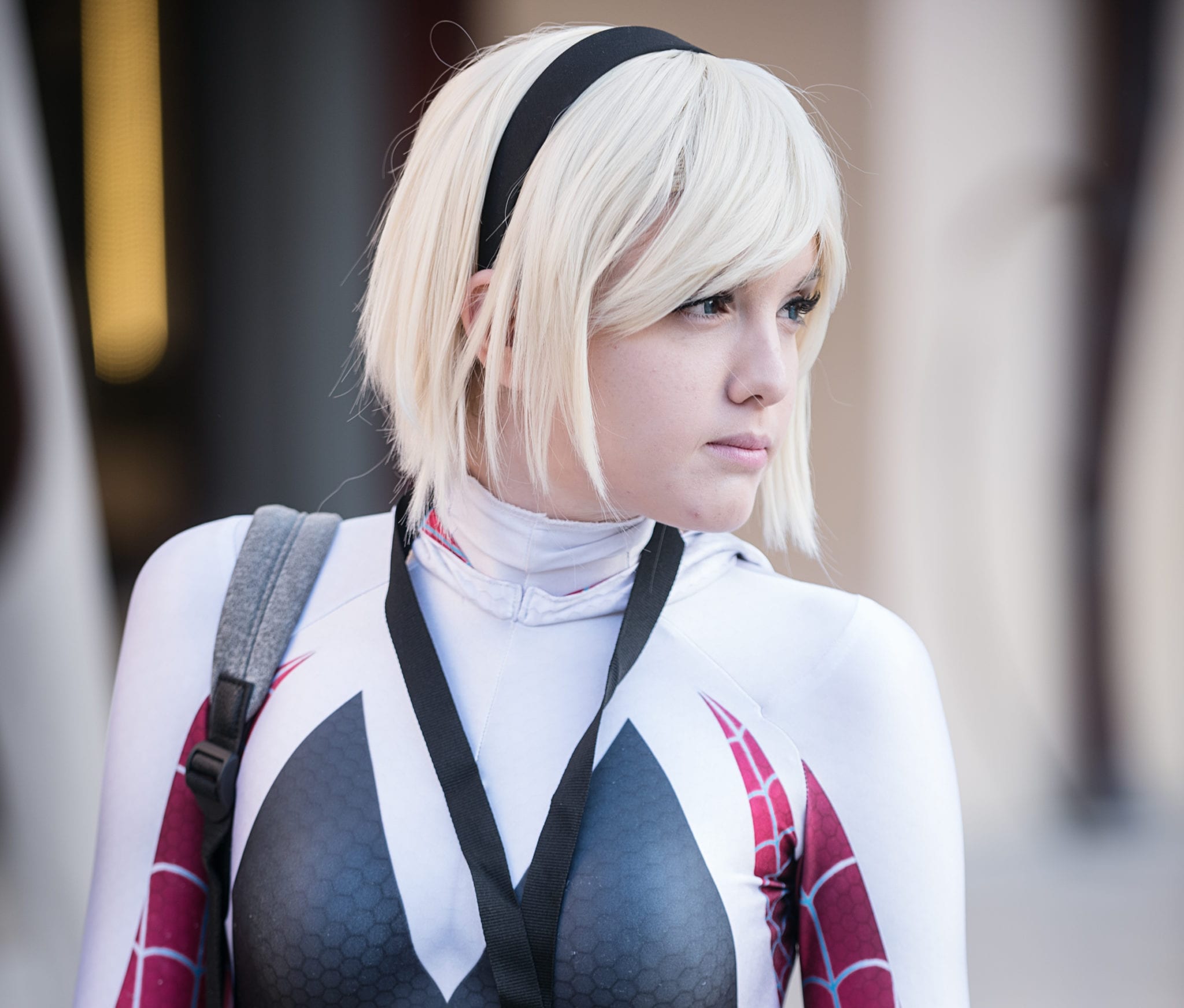 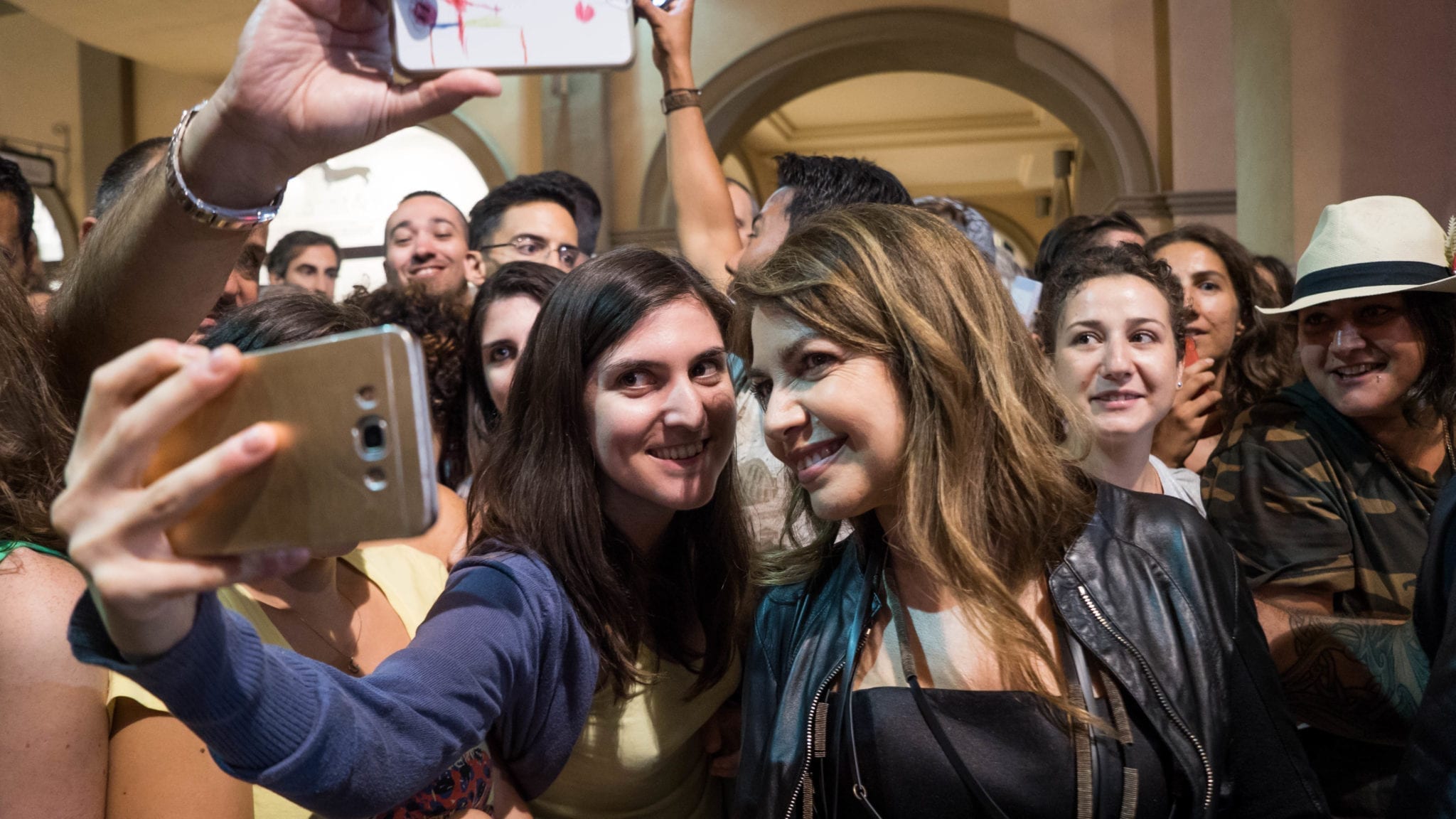 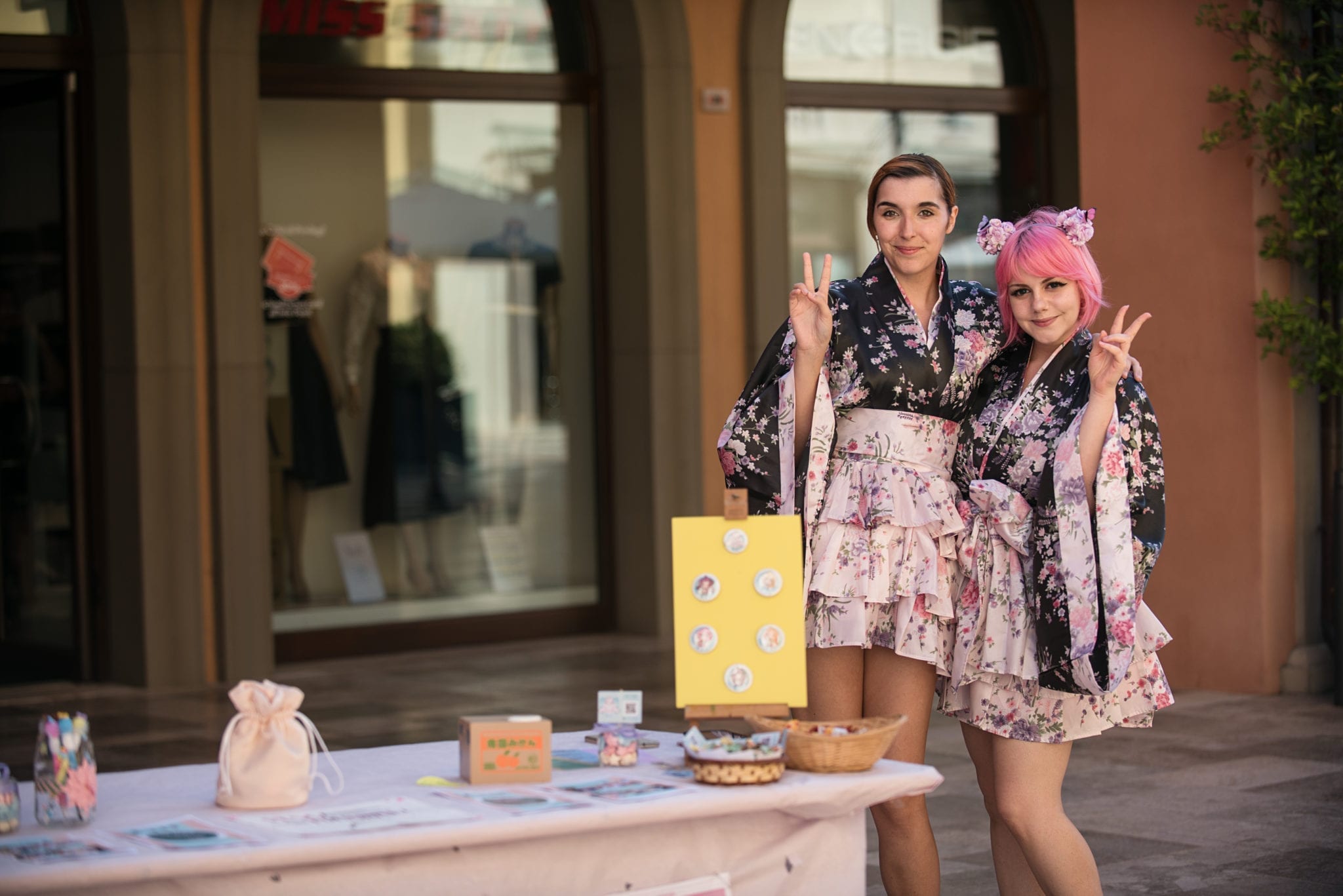 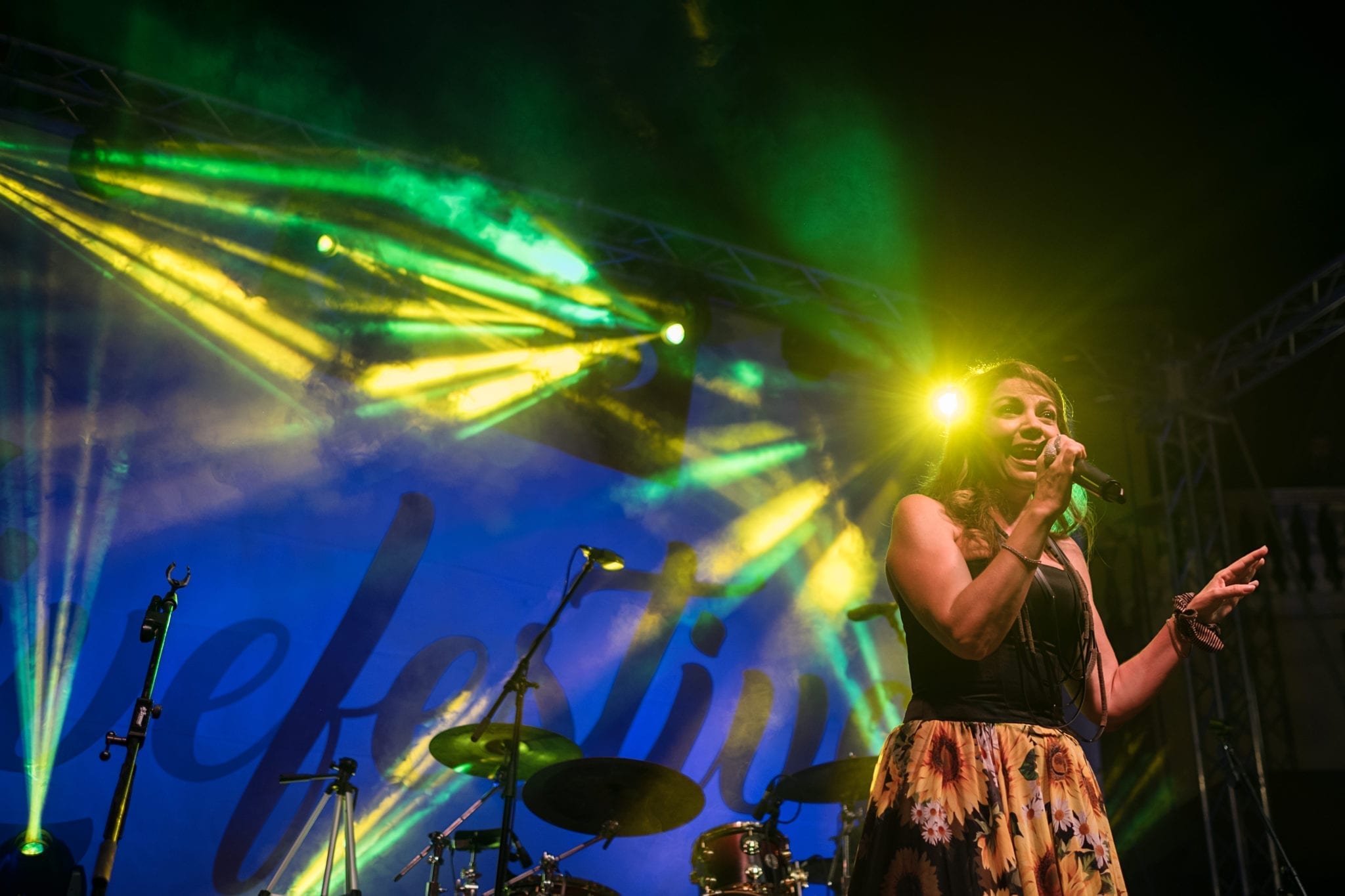 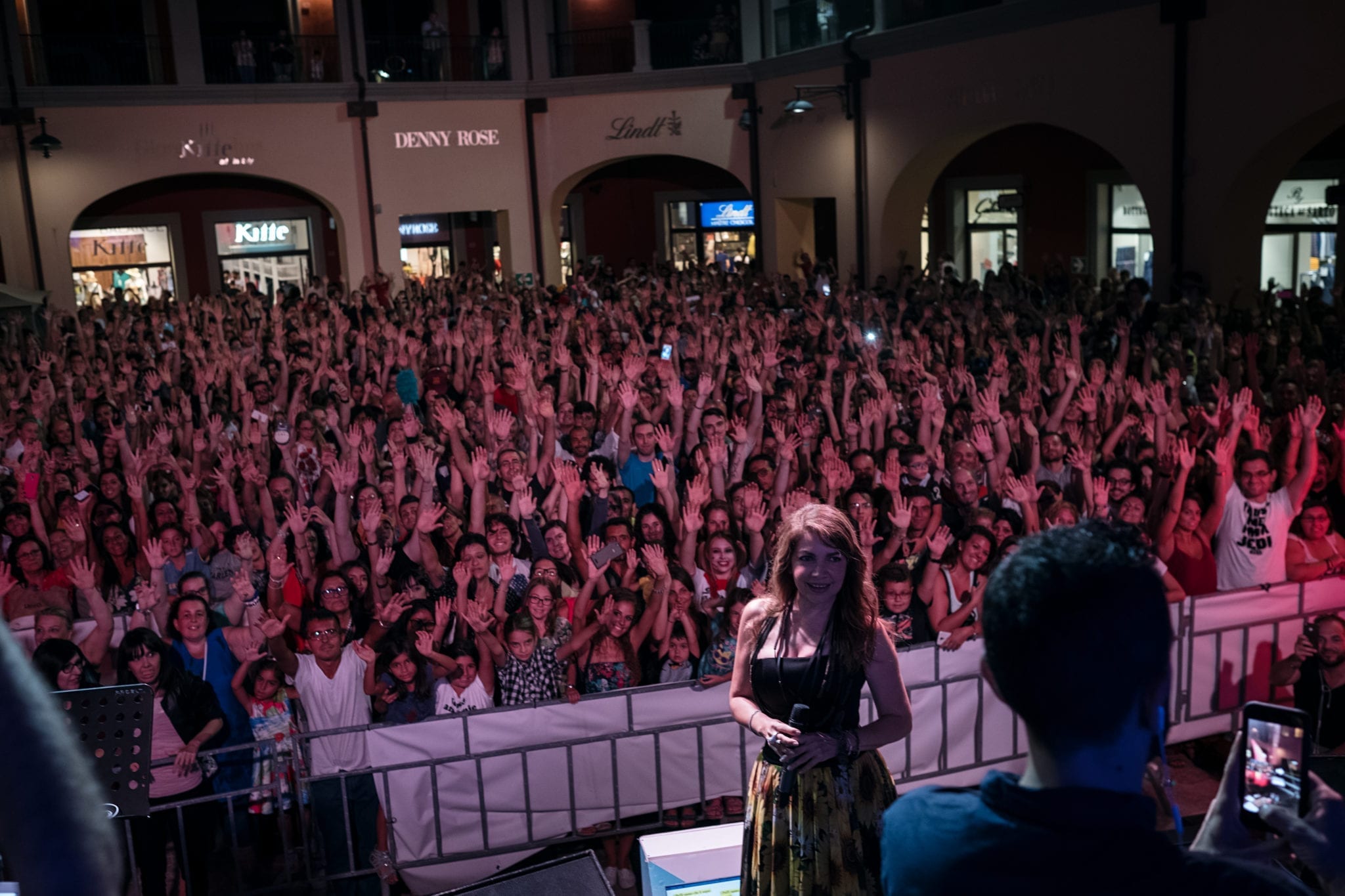 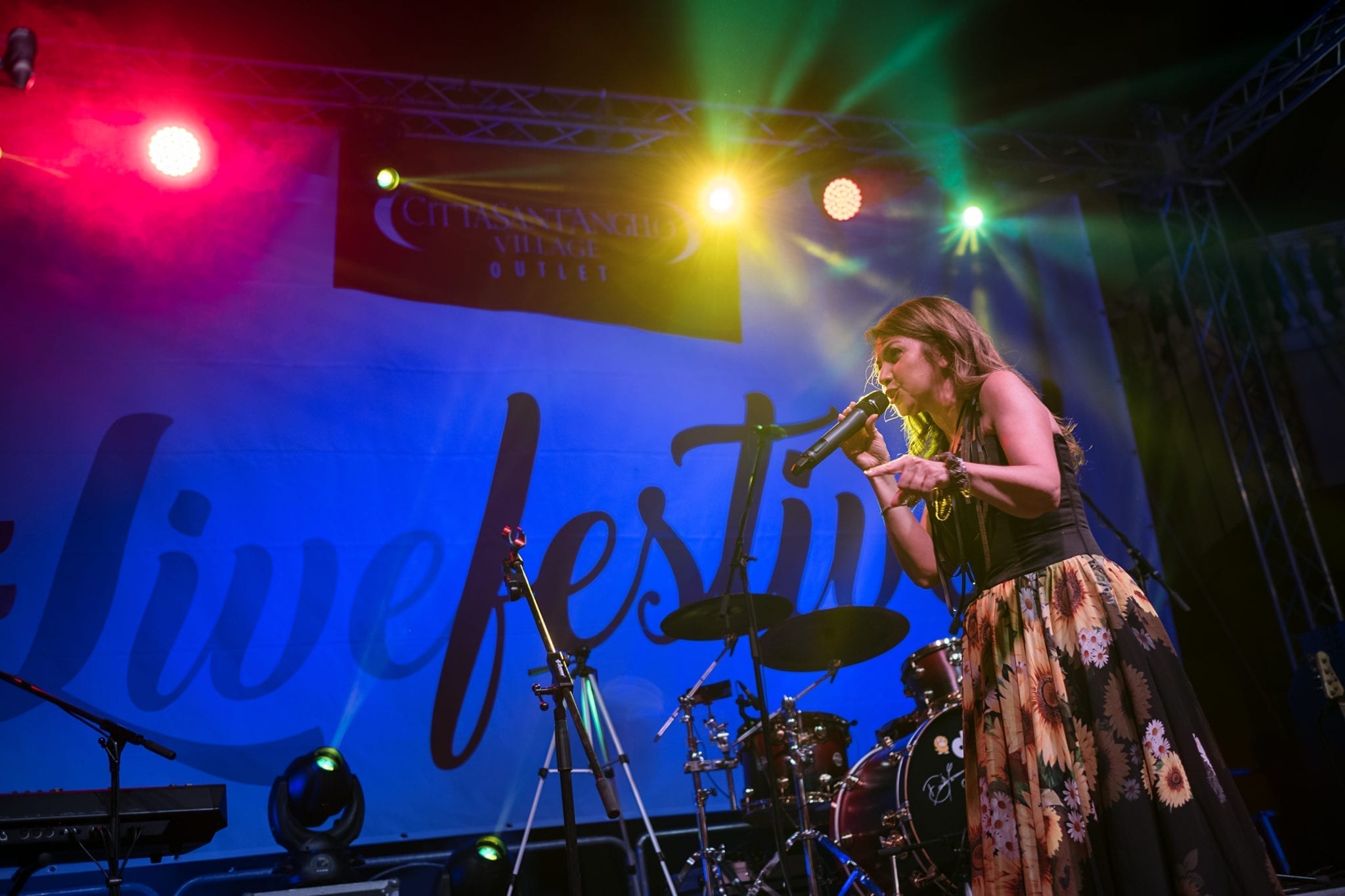 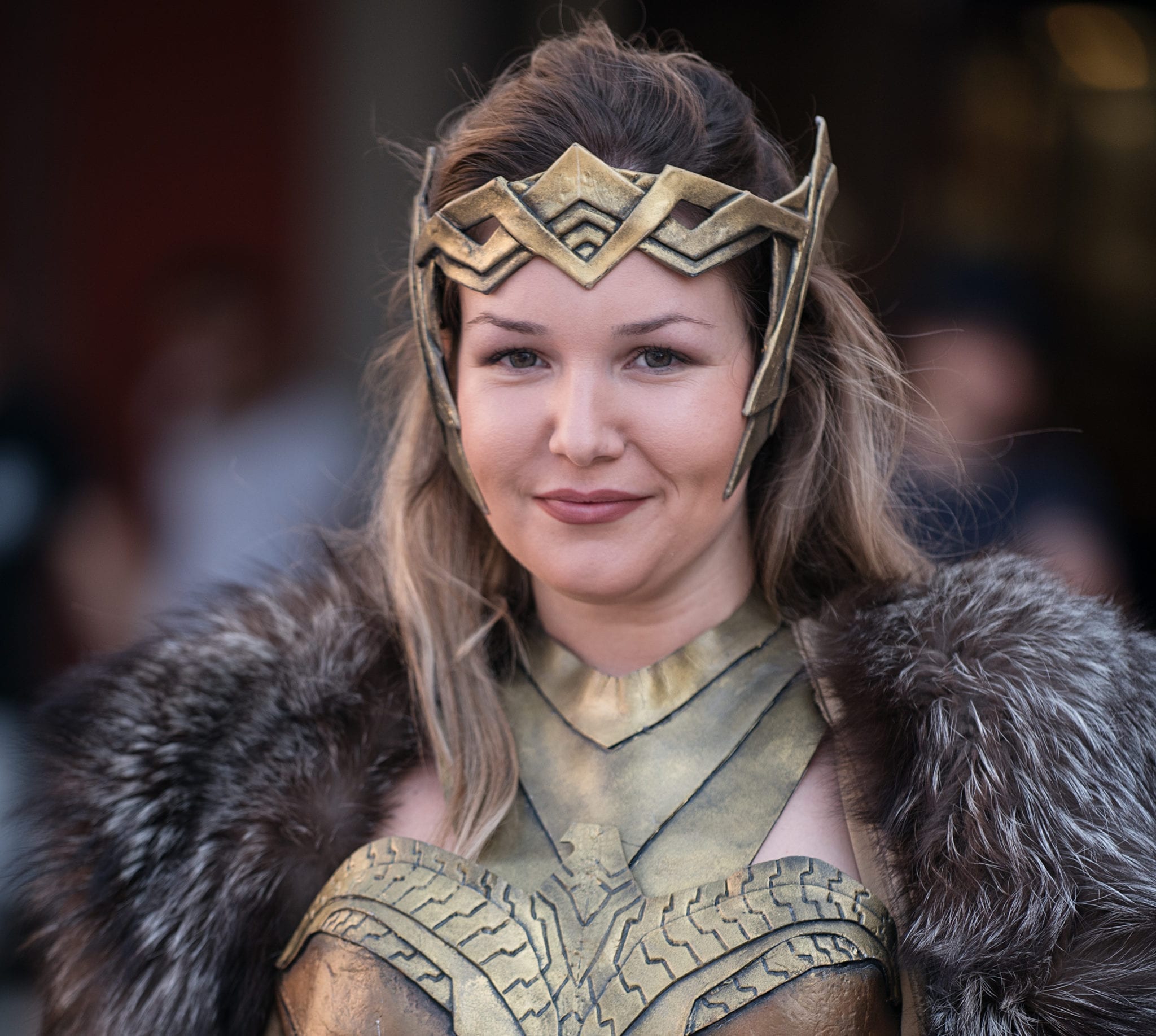