July 6
Città Sant’Angelo Village Outlet
kicked off the Taste Festival, a mini-review of regional cuisines within the #LiveFestival accompanied by DJ sets and pure entertainment.
The tastings at the first event had the theme of Puglia. Guests of the evening The Jubocs Boys., a cover band from Pescara that played the great Swing and Rock’n’Roll hits of the 50s and 60s as part of the evening’s “You Wanna Be American”, a proven format that enlivened the evening in the Village thanks in part to the presence of the dedicated DJ Set, hair and makeup area and classic cars.

On August 3, the Taste Festival explored Roman cuisine to the sounds of The Beaters, the Fab 4 tribute band from Liverpool, who conveyed great energy to the audience in attendance. Watch the video

The Taste Festival continued on August 10, with a journey through Campanian cuisine followed by a concert by Regina – The Real Queen Experience, the Queen cover band whose talent emerged on the TV program “Italia’s Got Talent.” Watch the video

In addition to cooking, the Taste Festival combined not only music but also football passion: on August 17, in fact, there was a tasting of typical Abruzzo dishes, followed by the calcio balilla tournament, organized by ilcalciobalilla.it and the Lega Italiana Calcio Balilla. Guests also included Lorenzo Nesta, owner of the Italian national foosball team. Watch the video

All shows were preceded by DJ sets by Giovanni Annese, one of the best up-and-coming DJs and voices on the national scene. 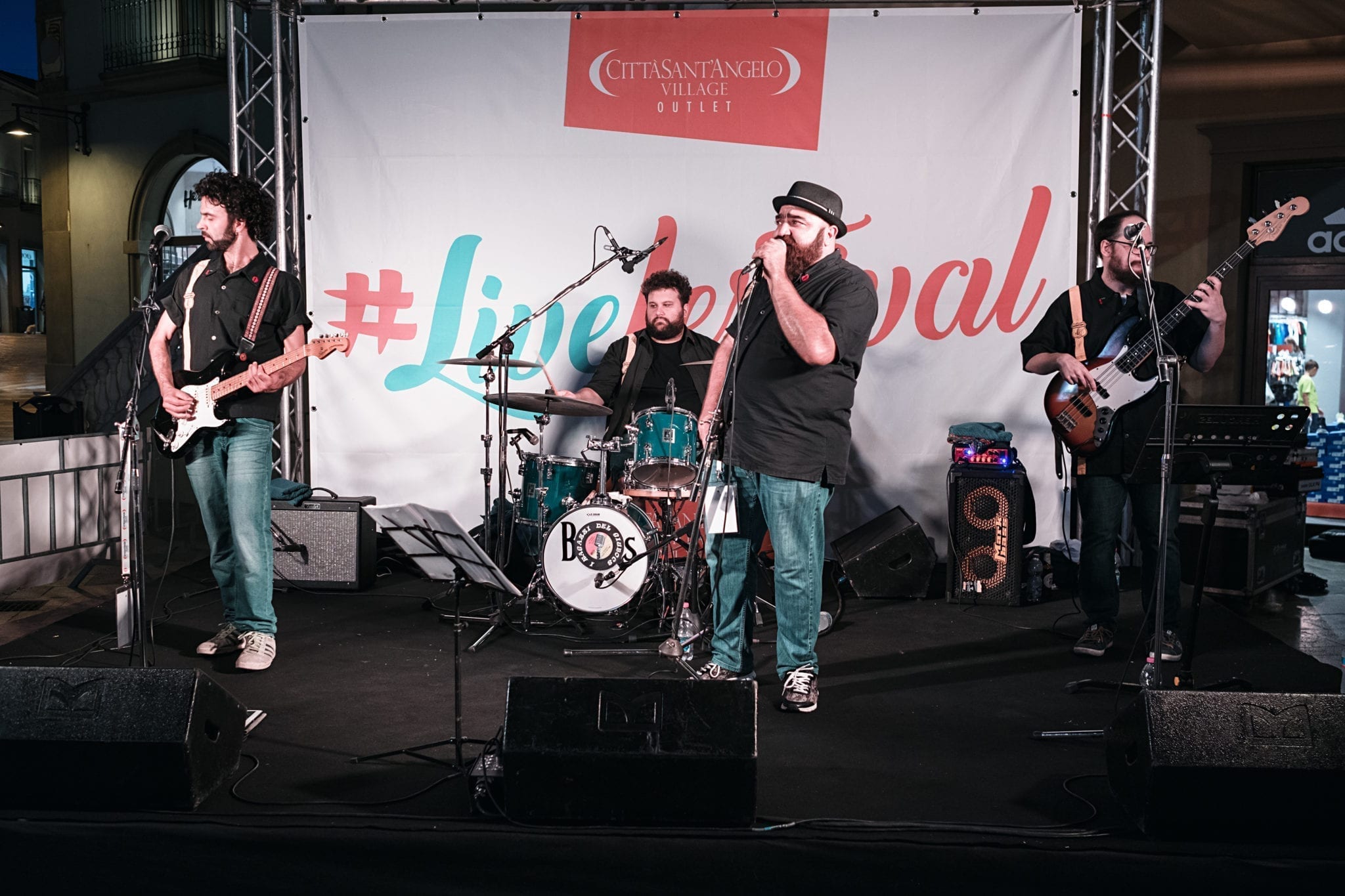 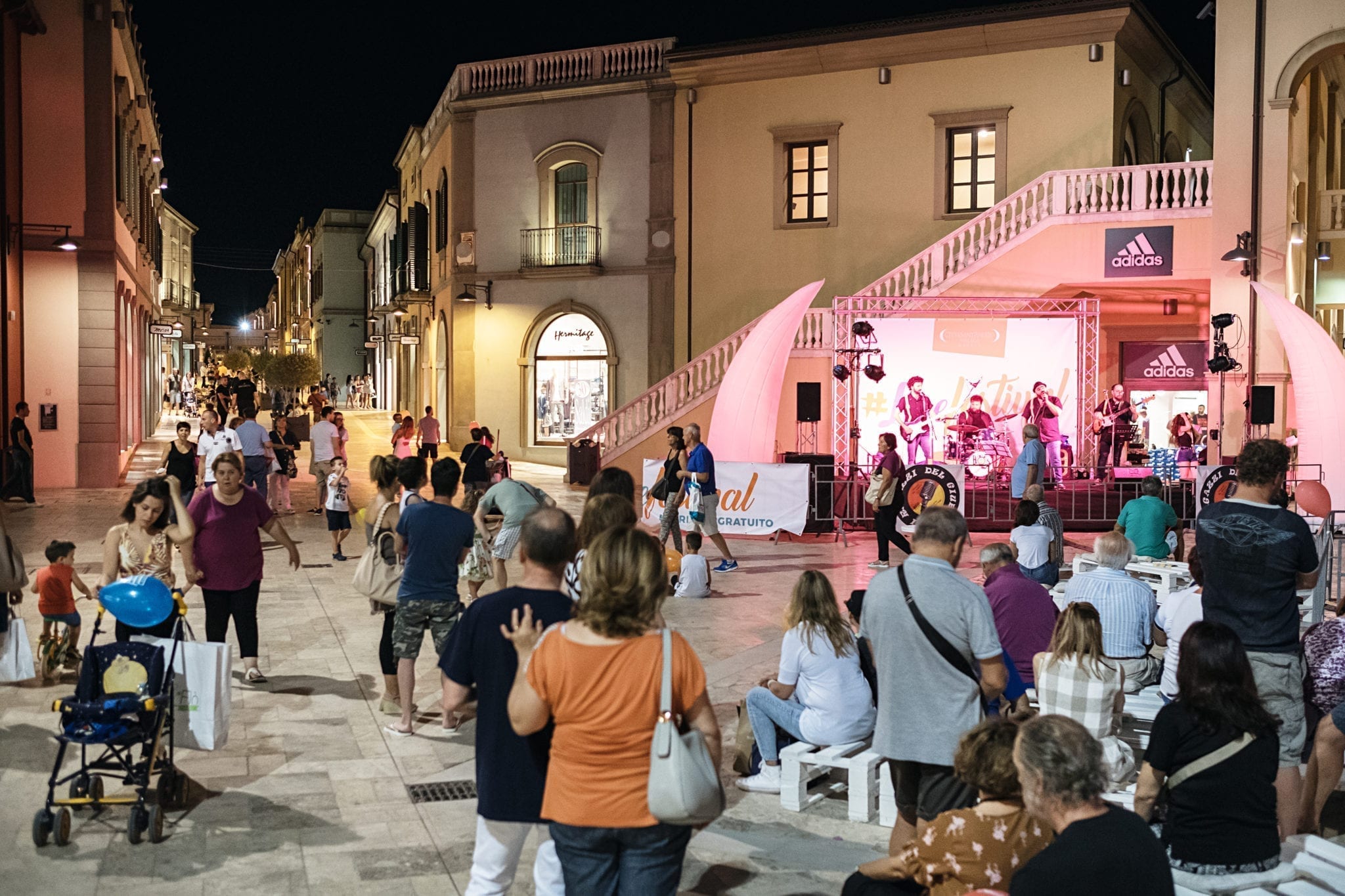 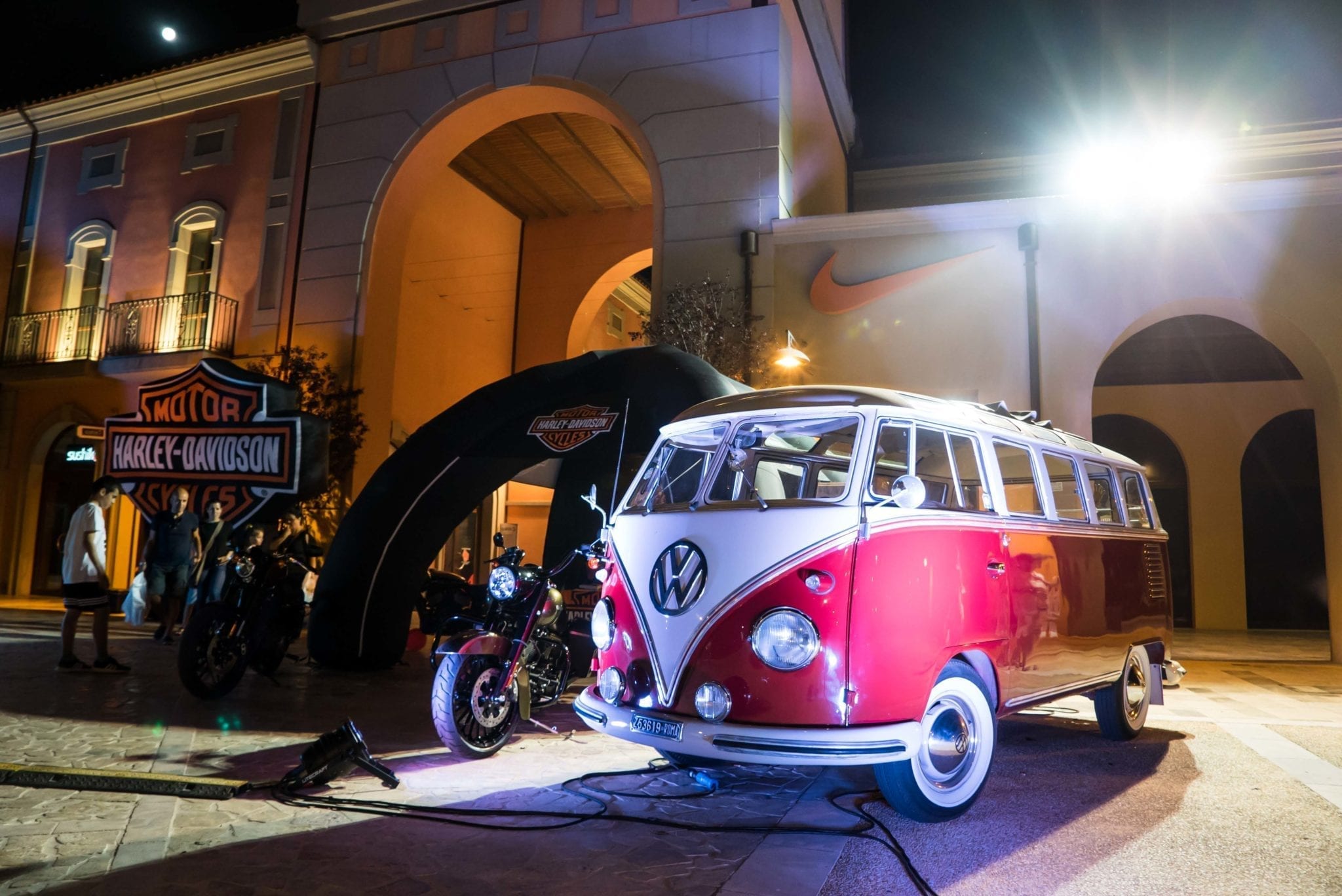 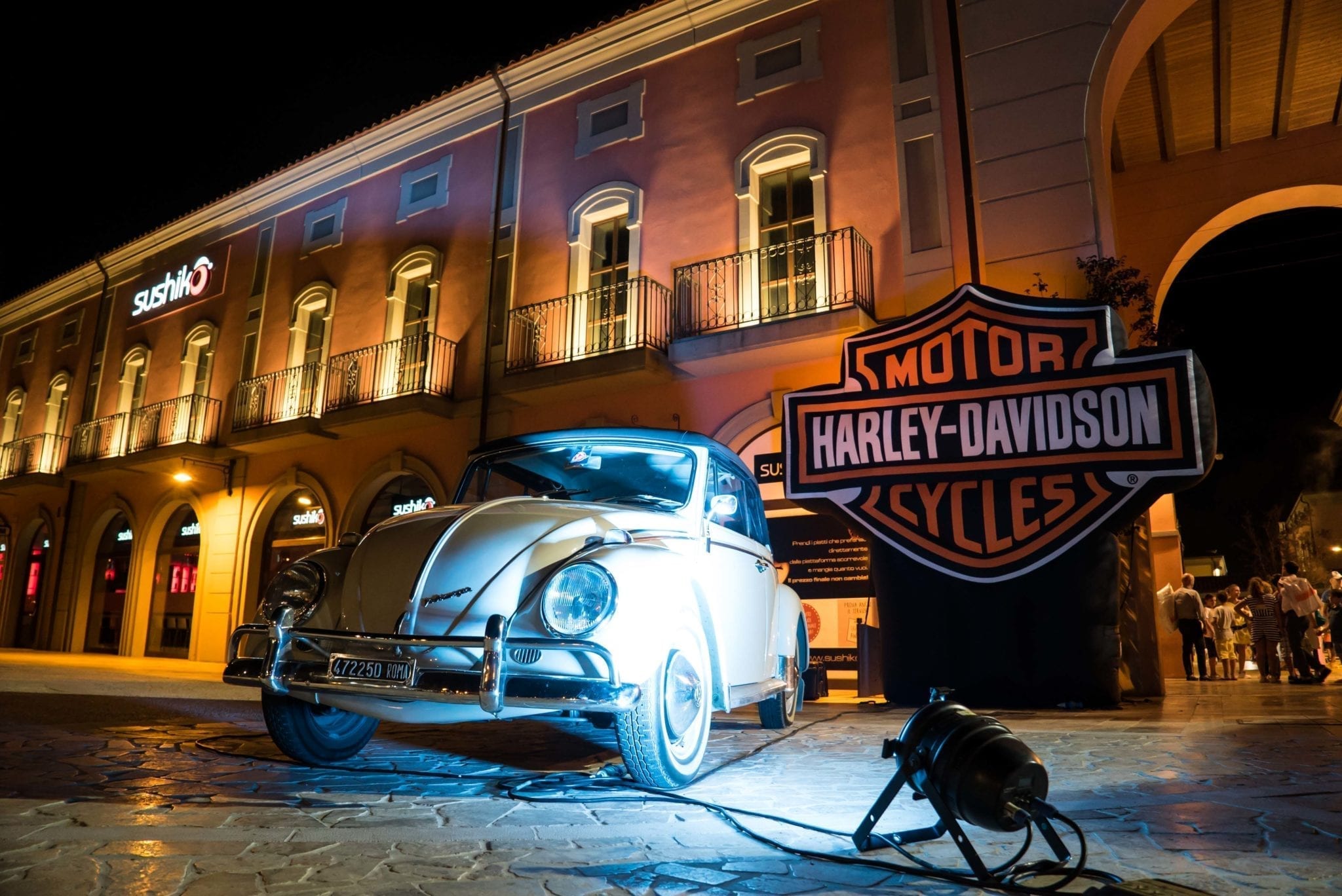 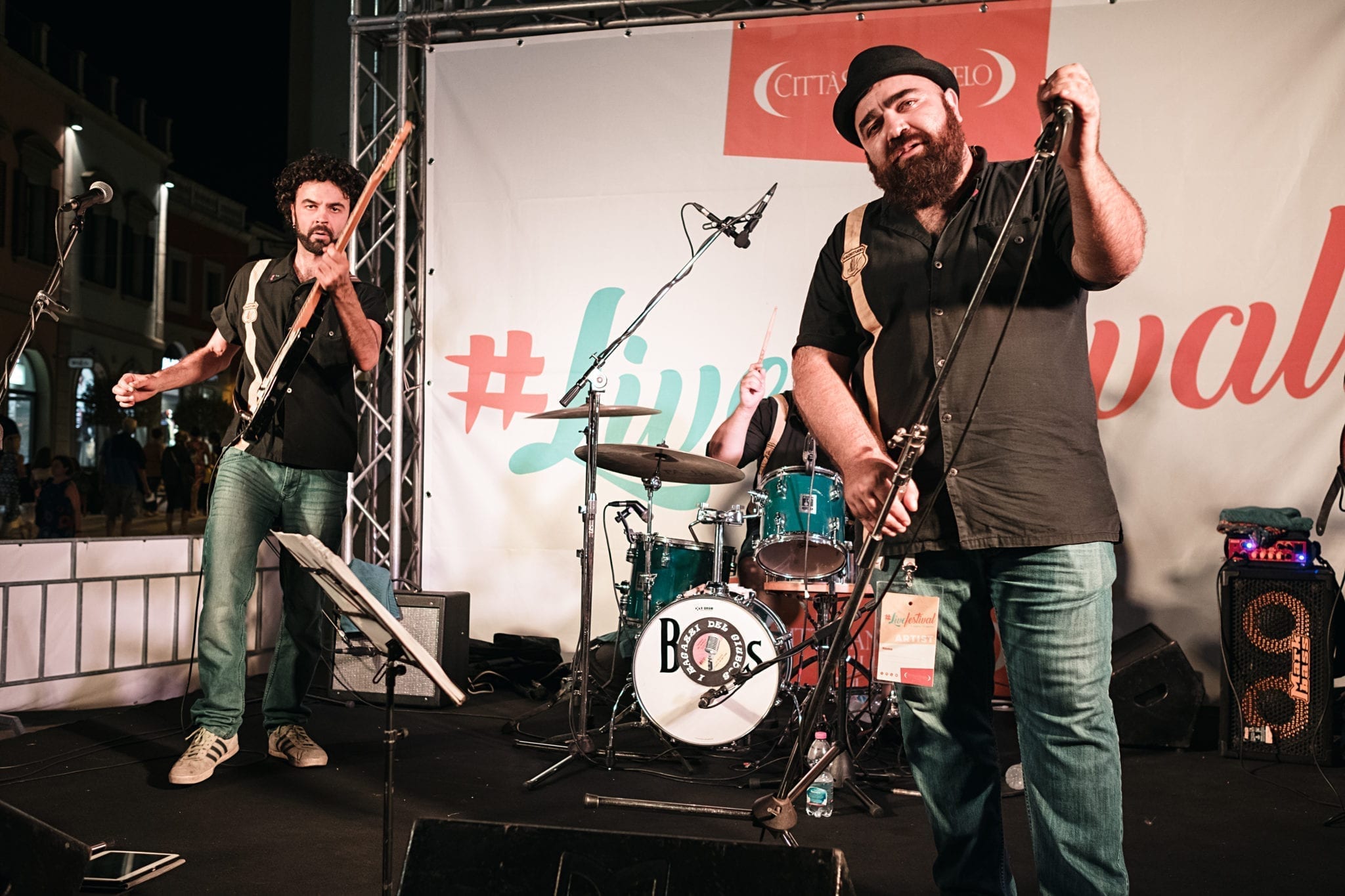 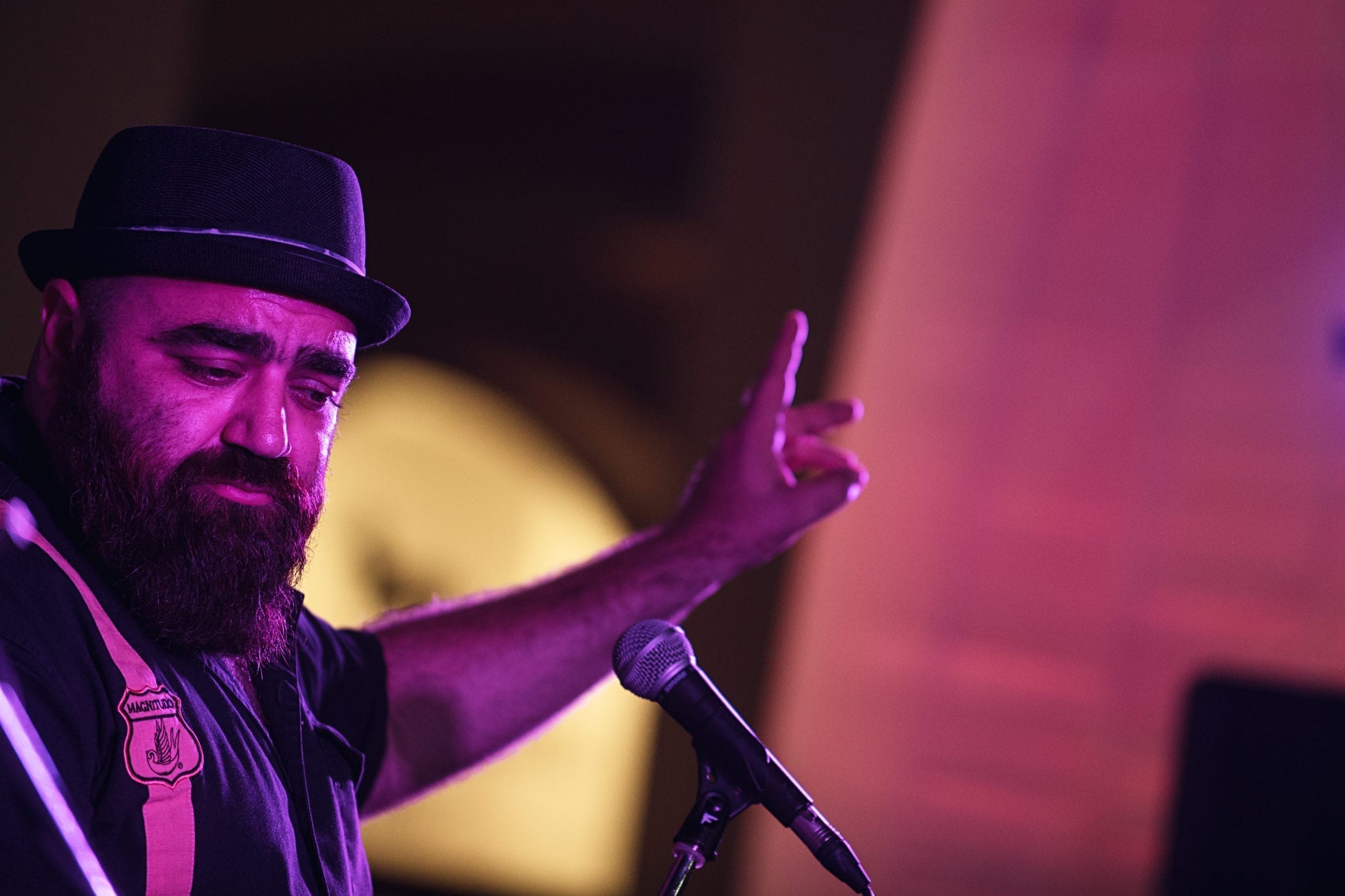 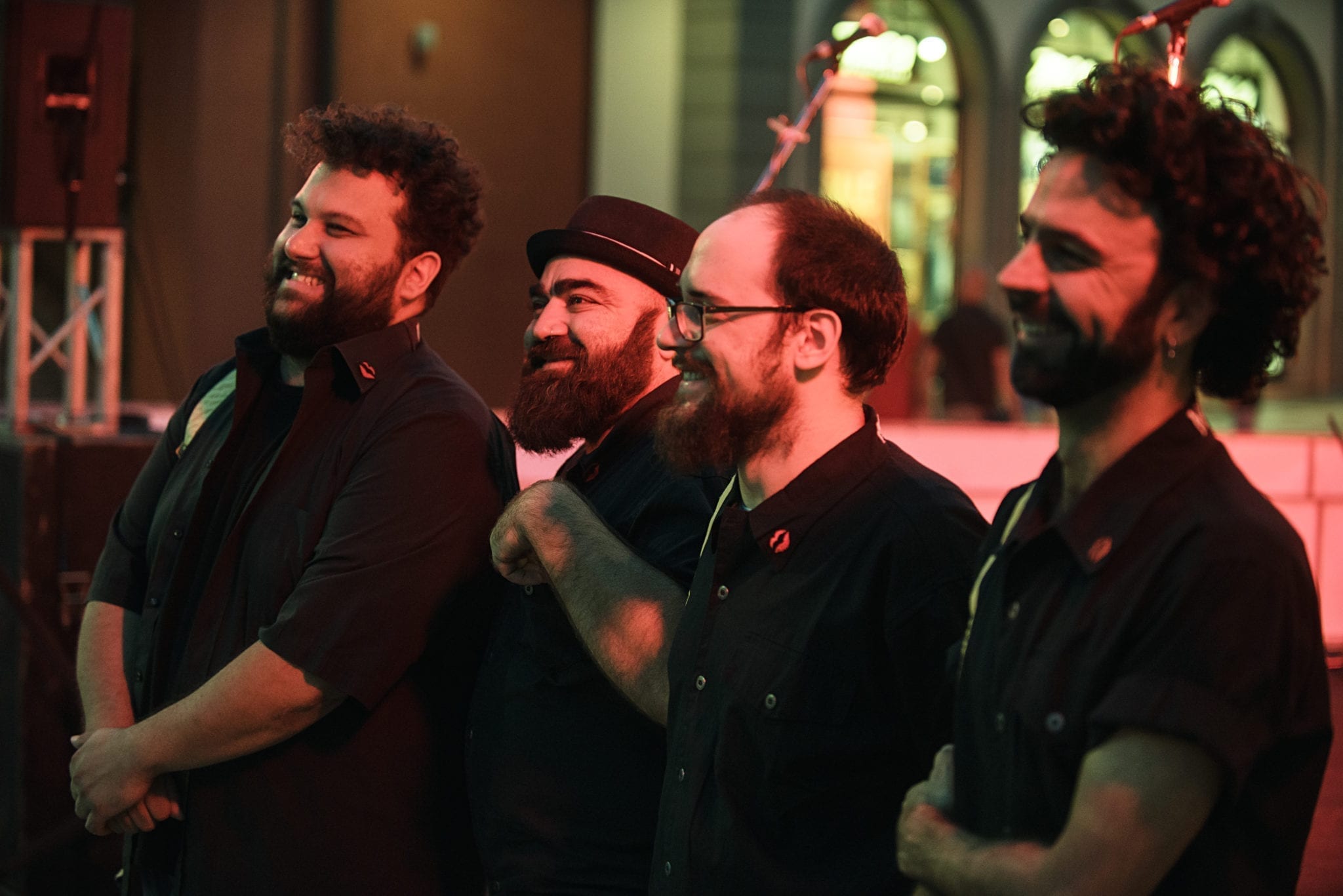 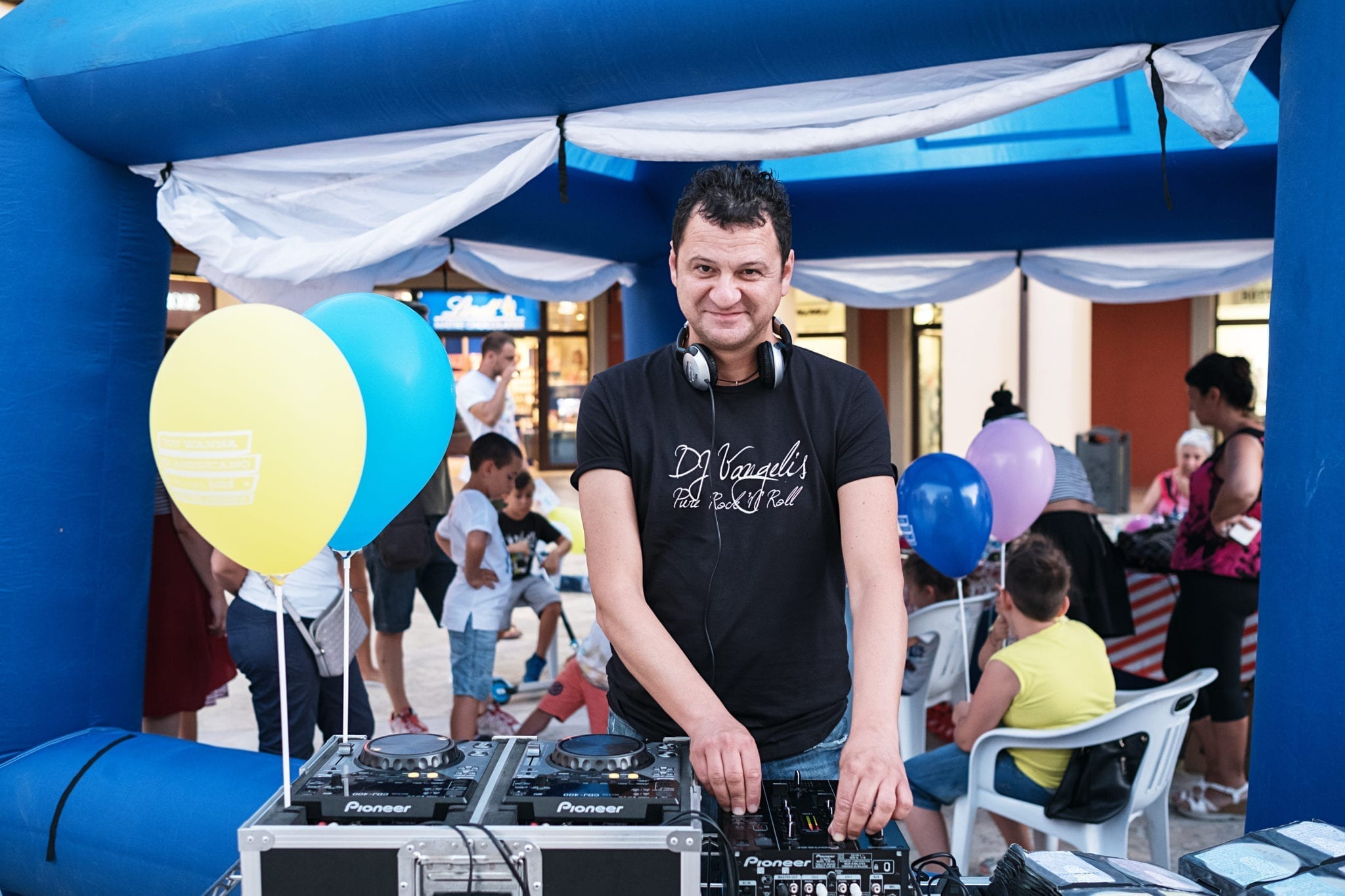 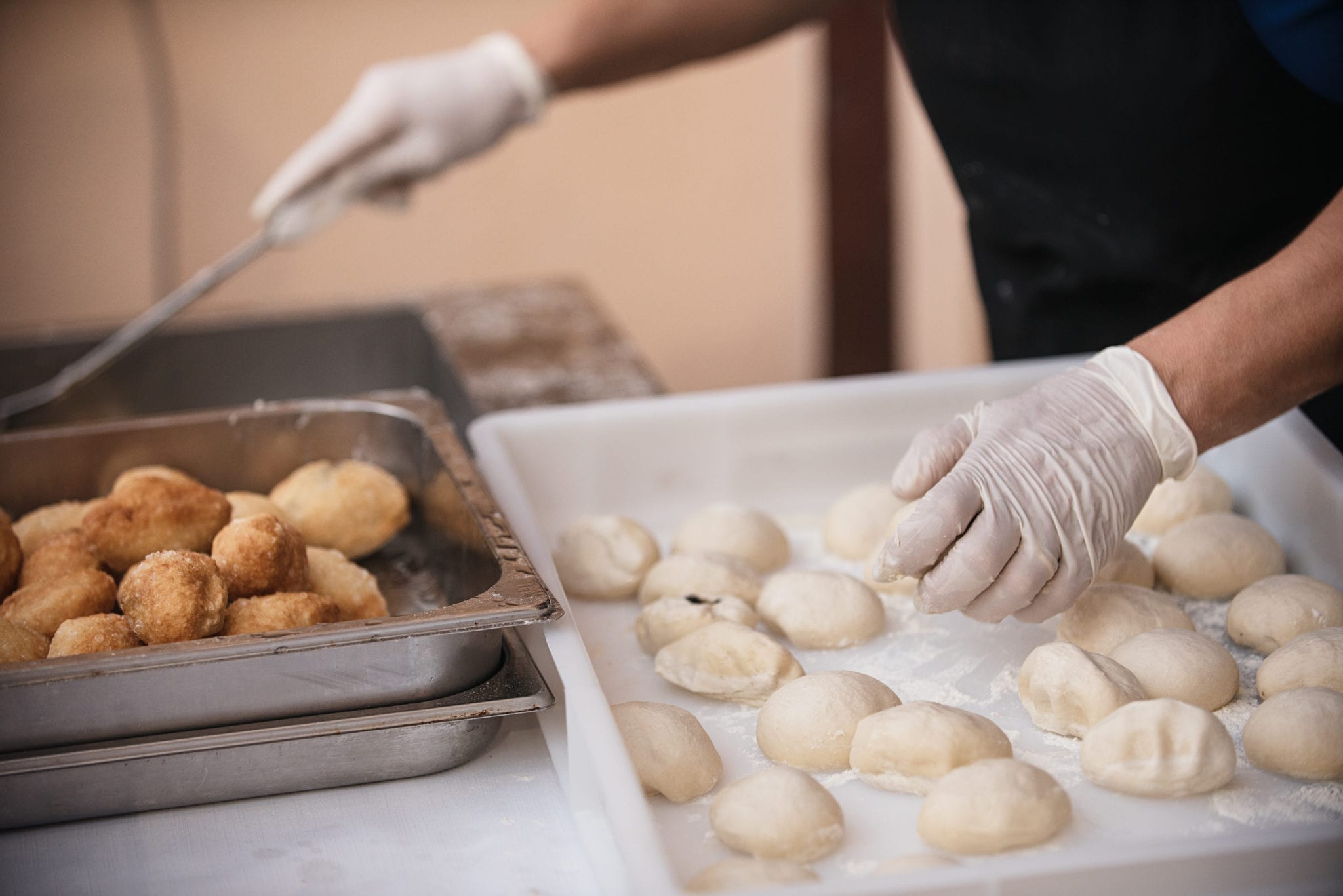 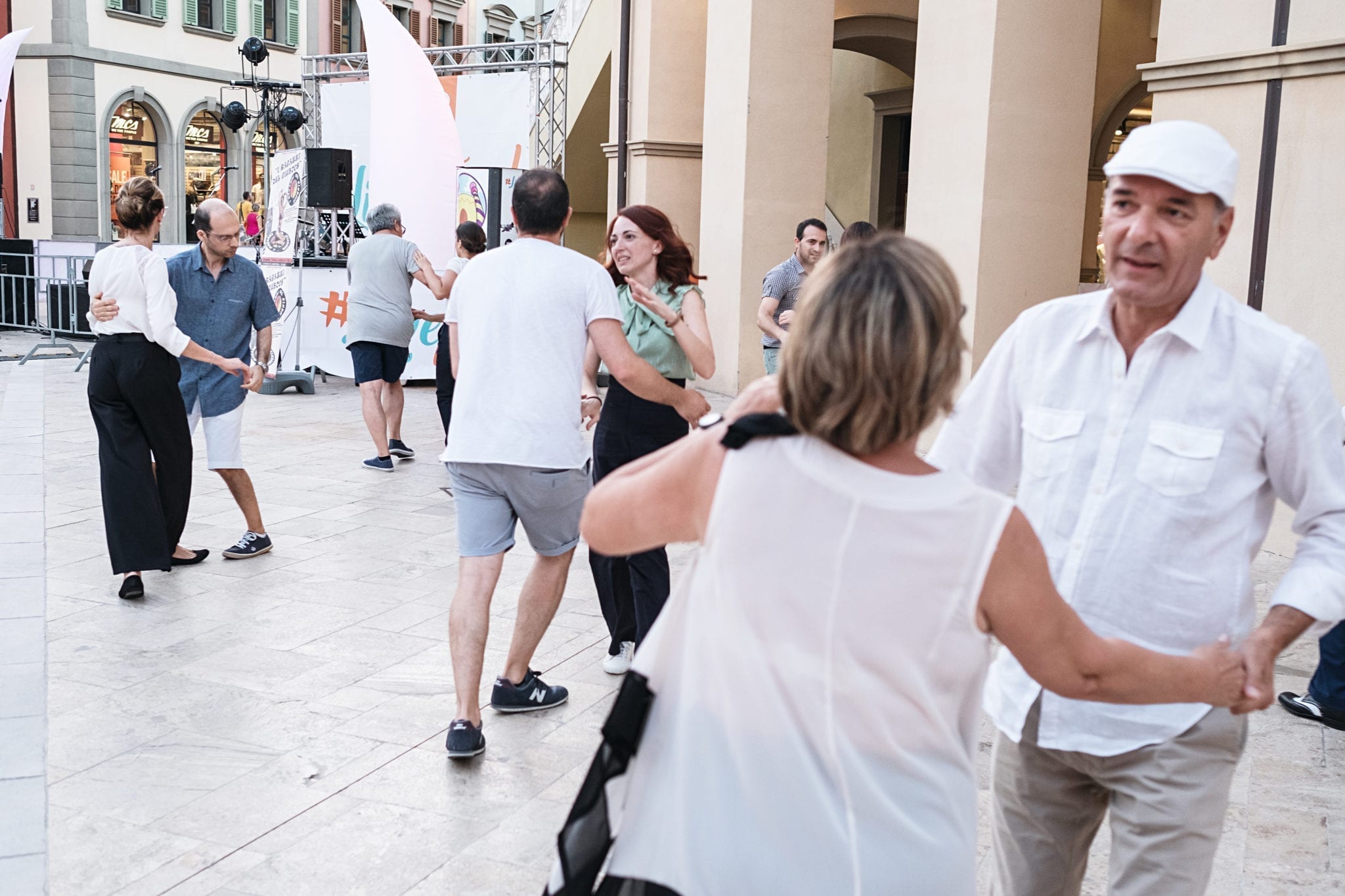 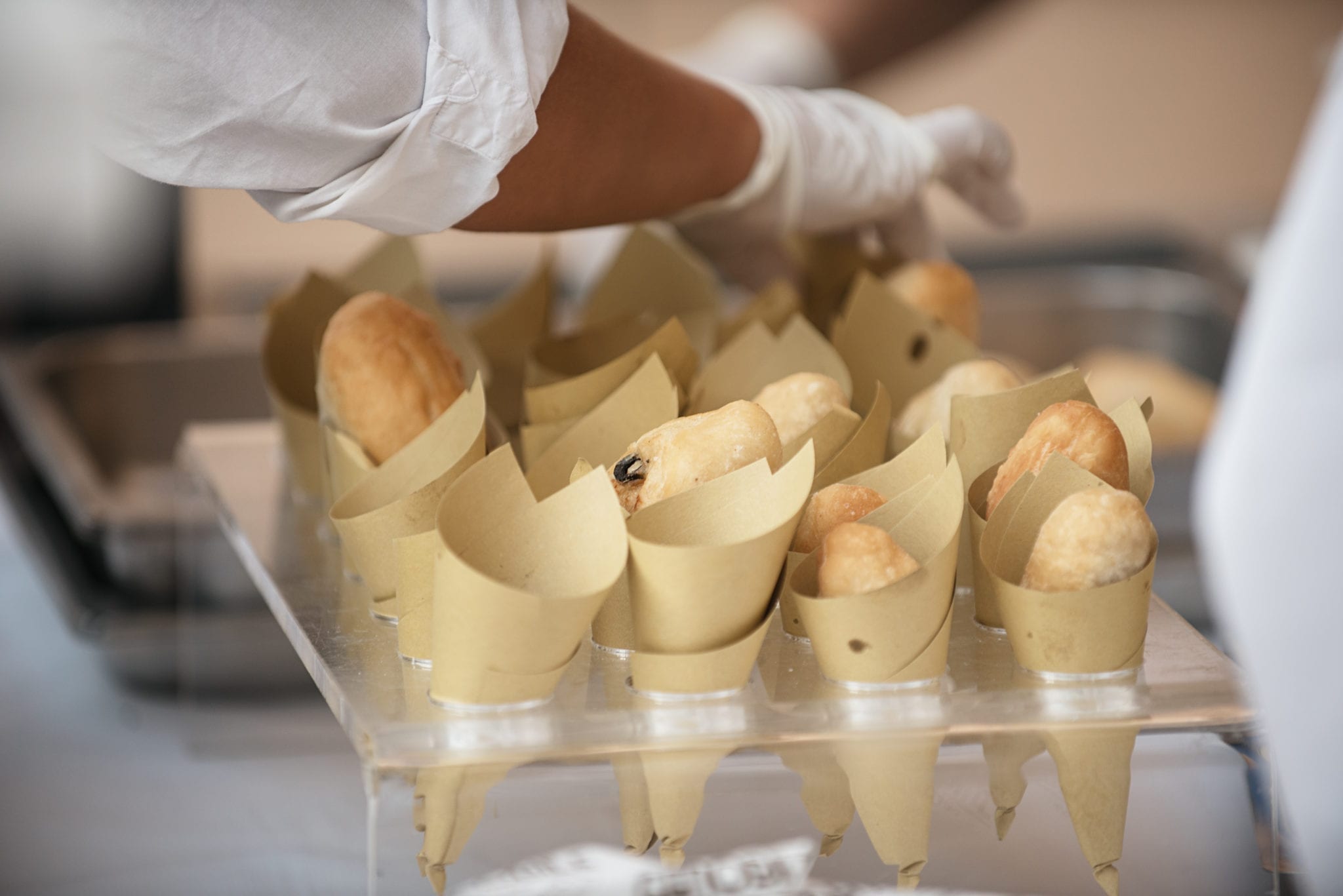 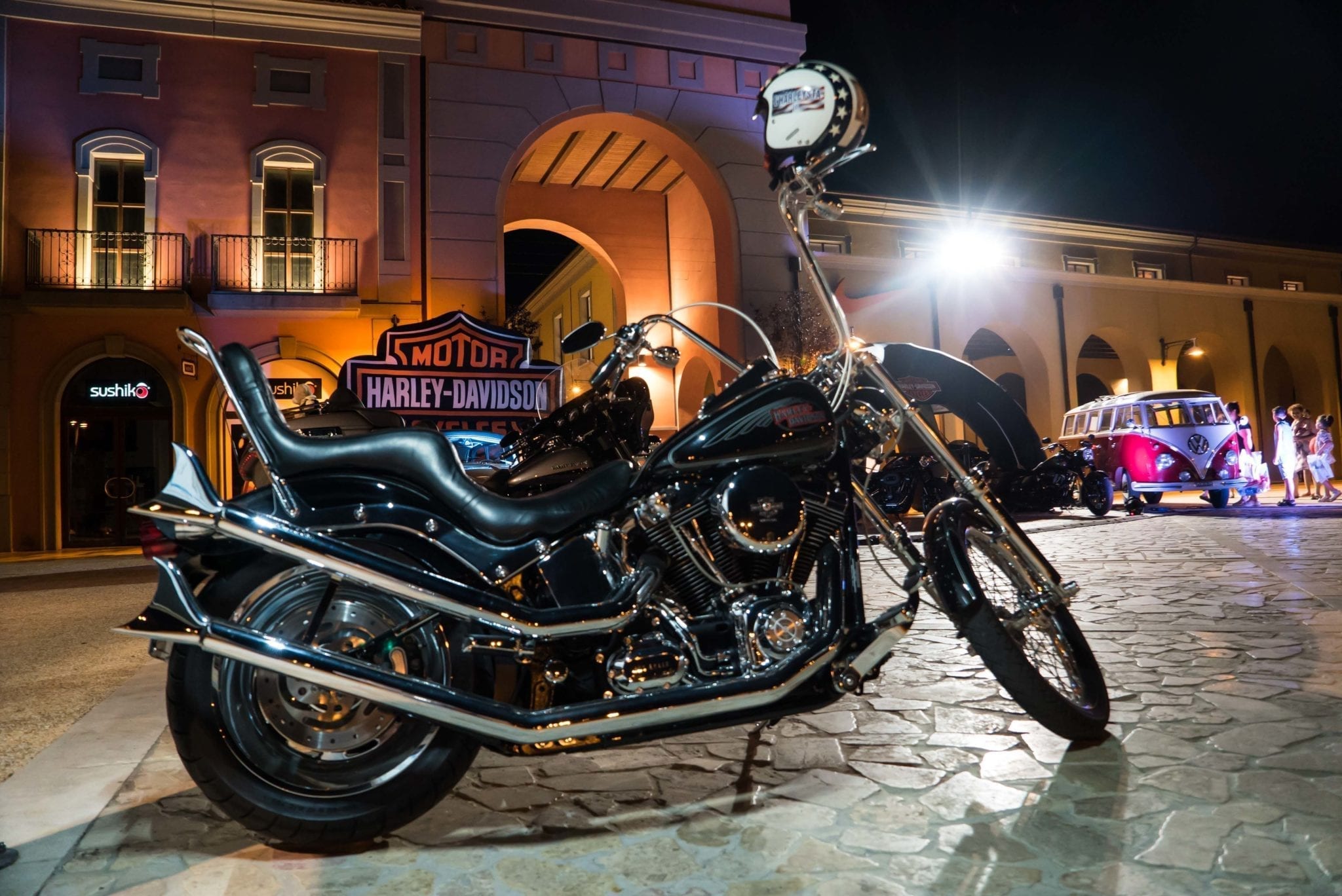 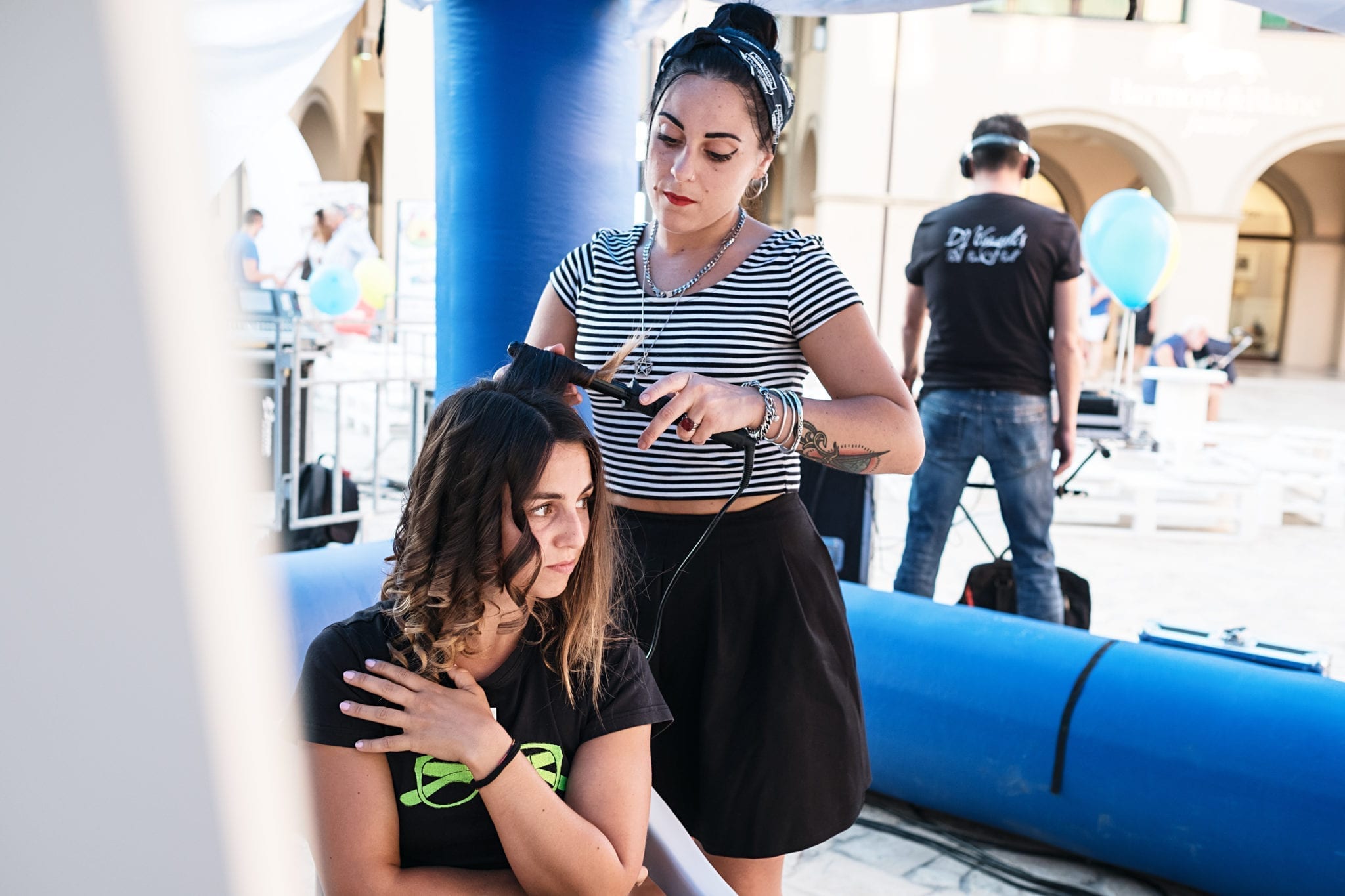 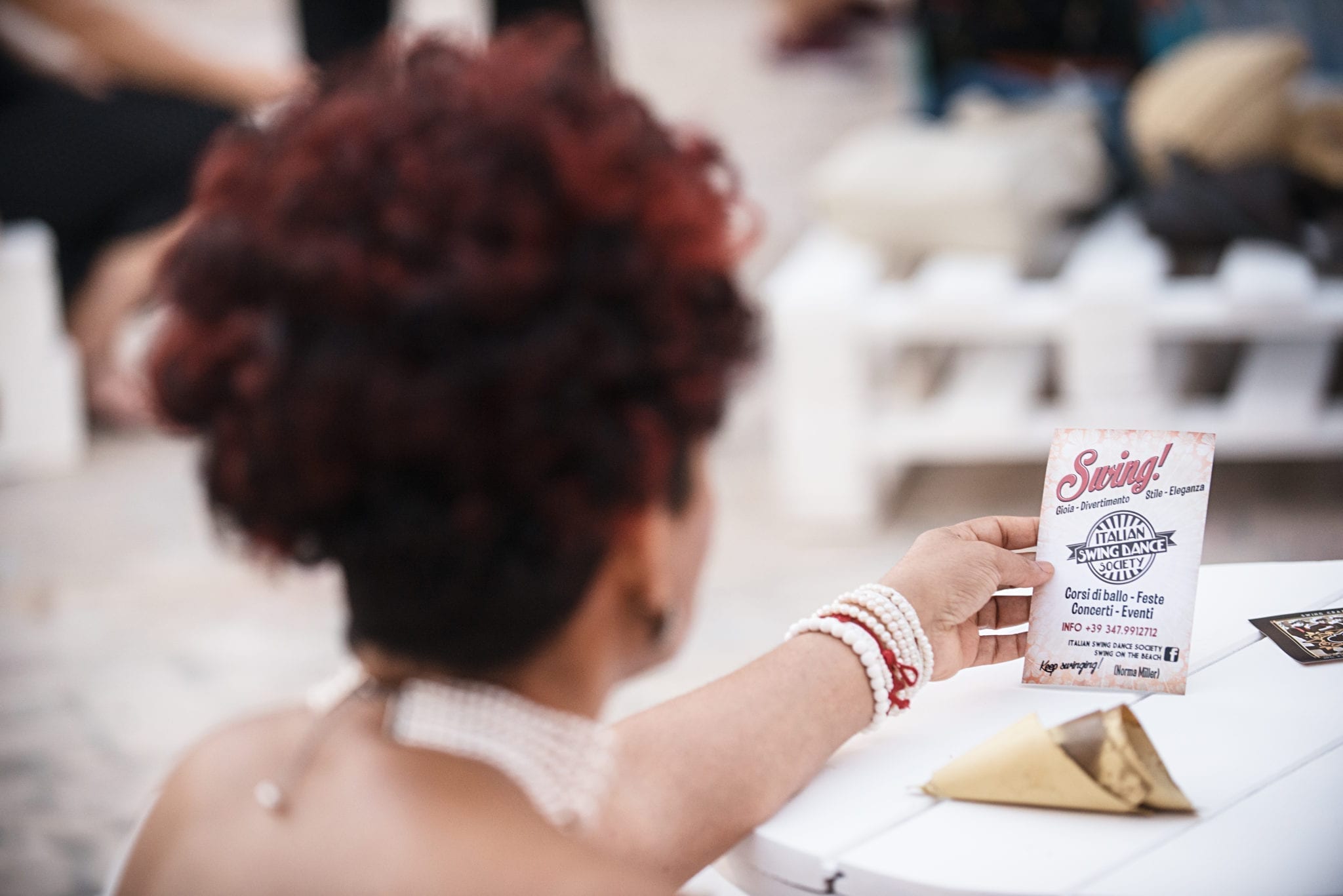 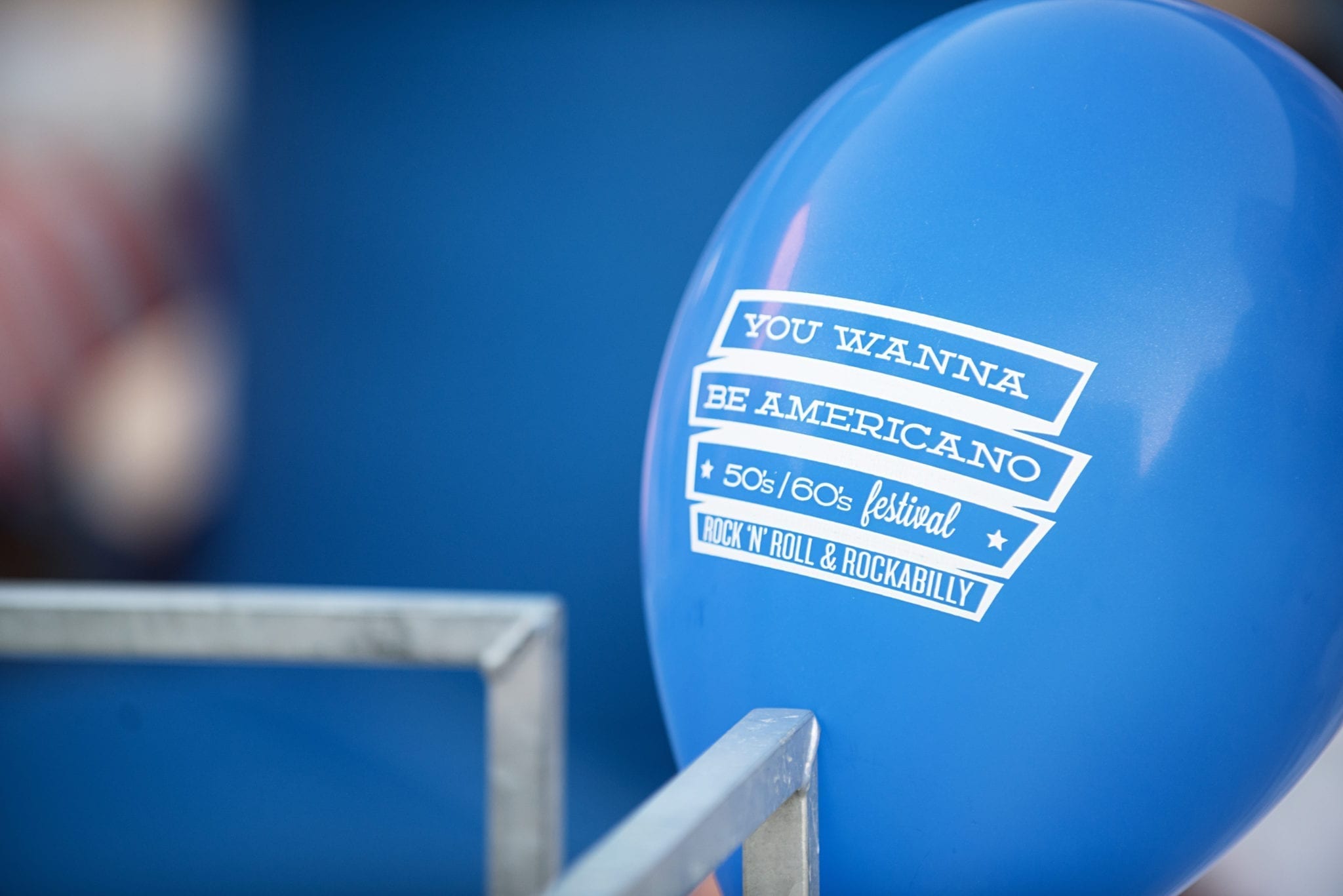 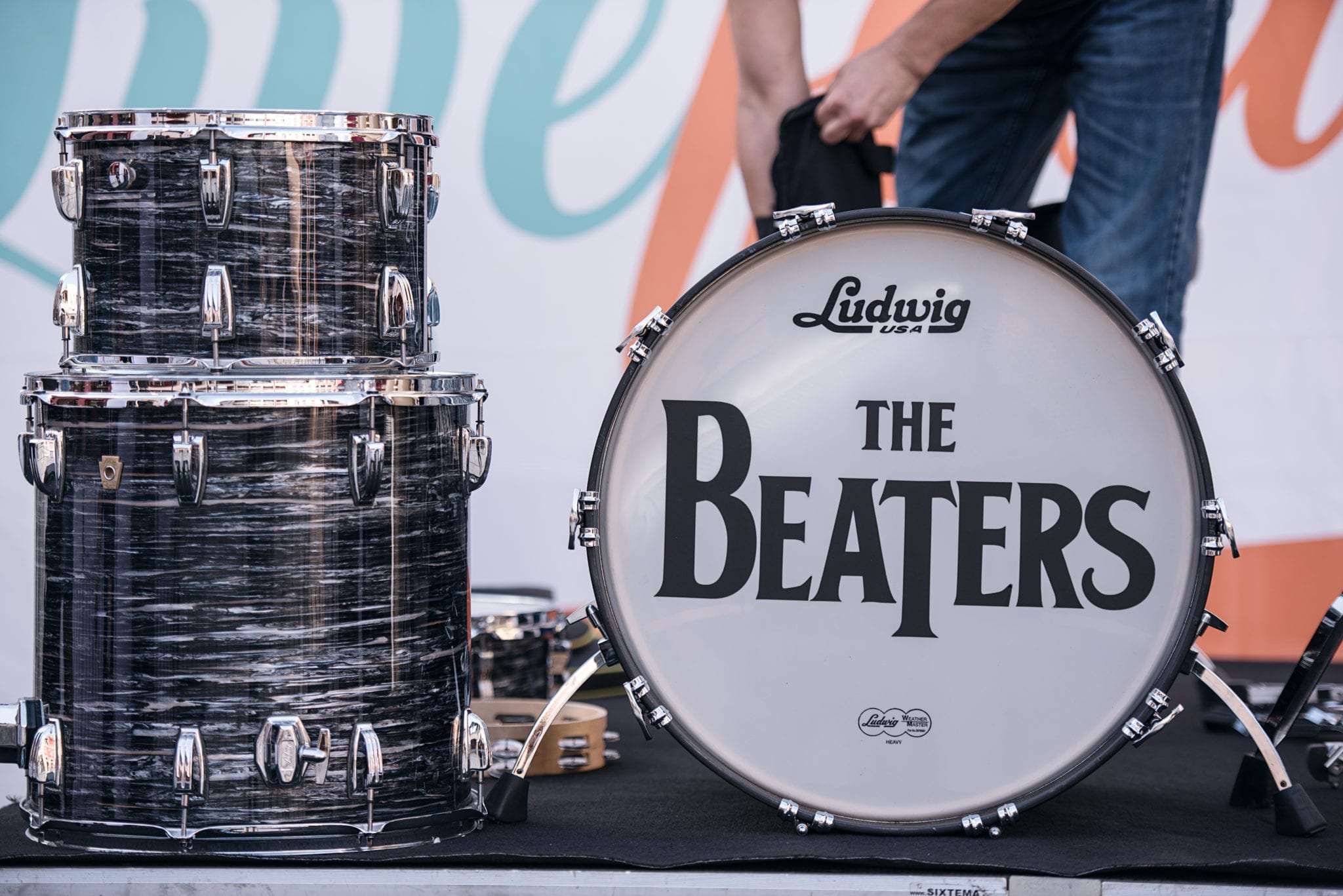 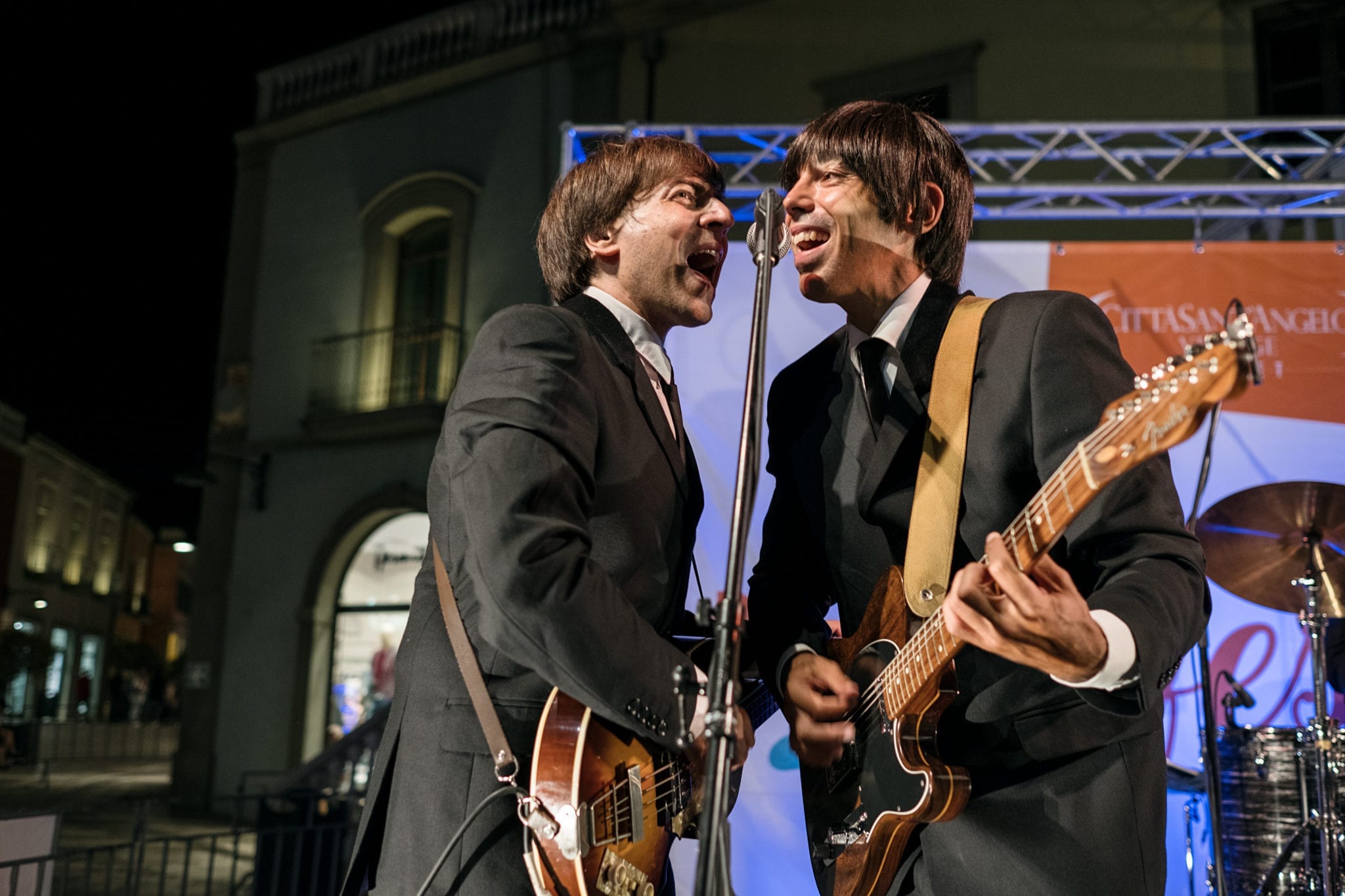 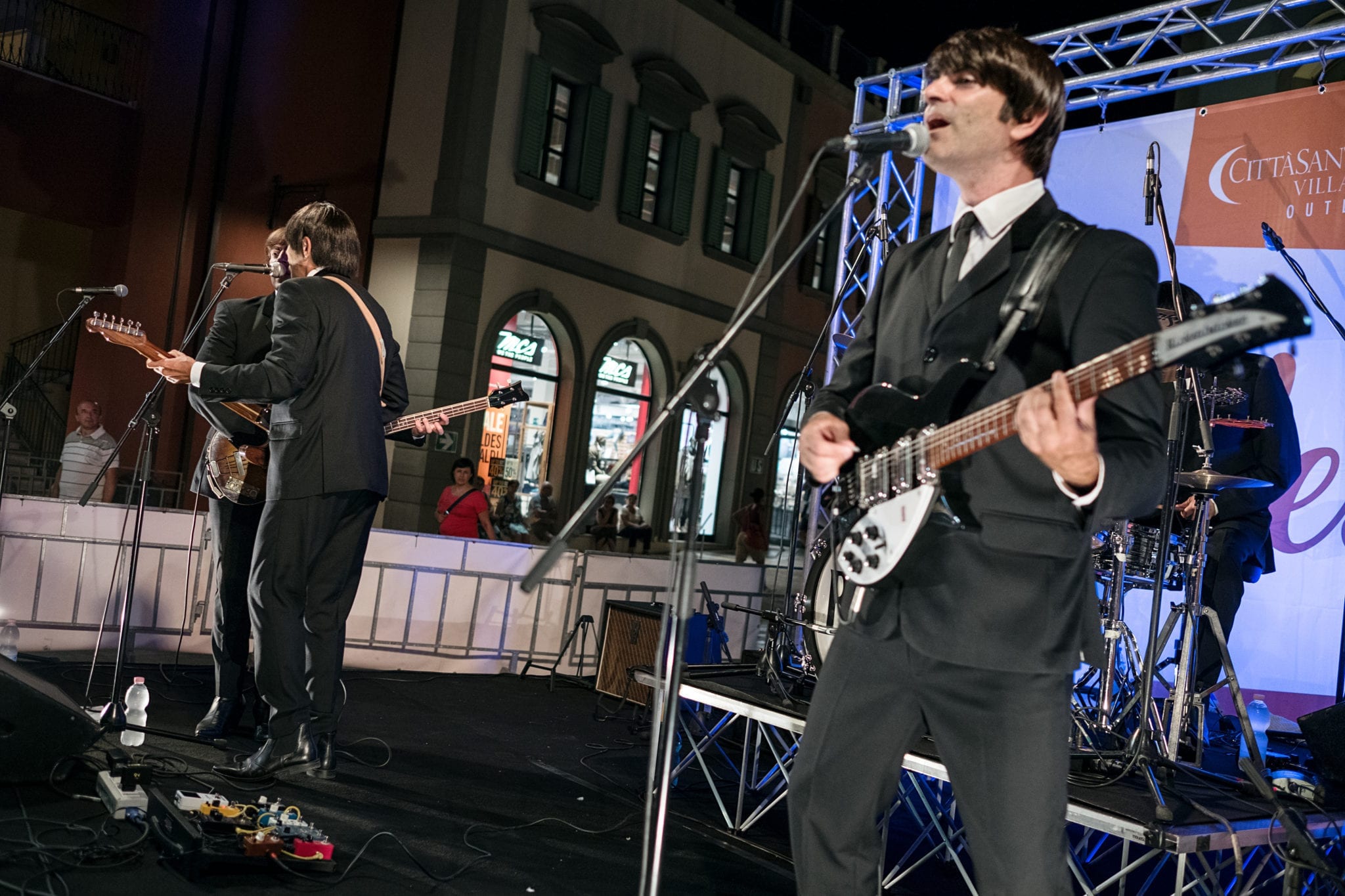 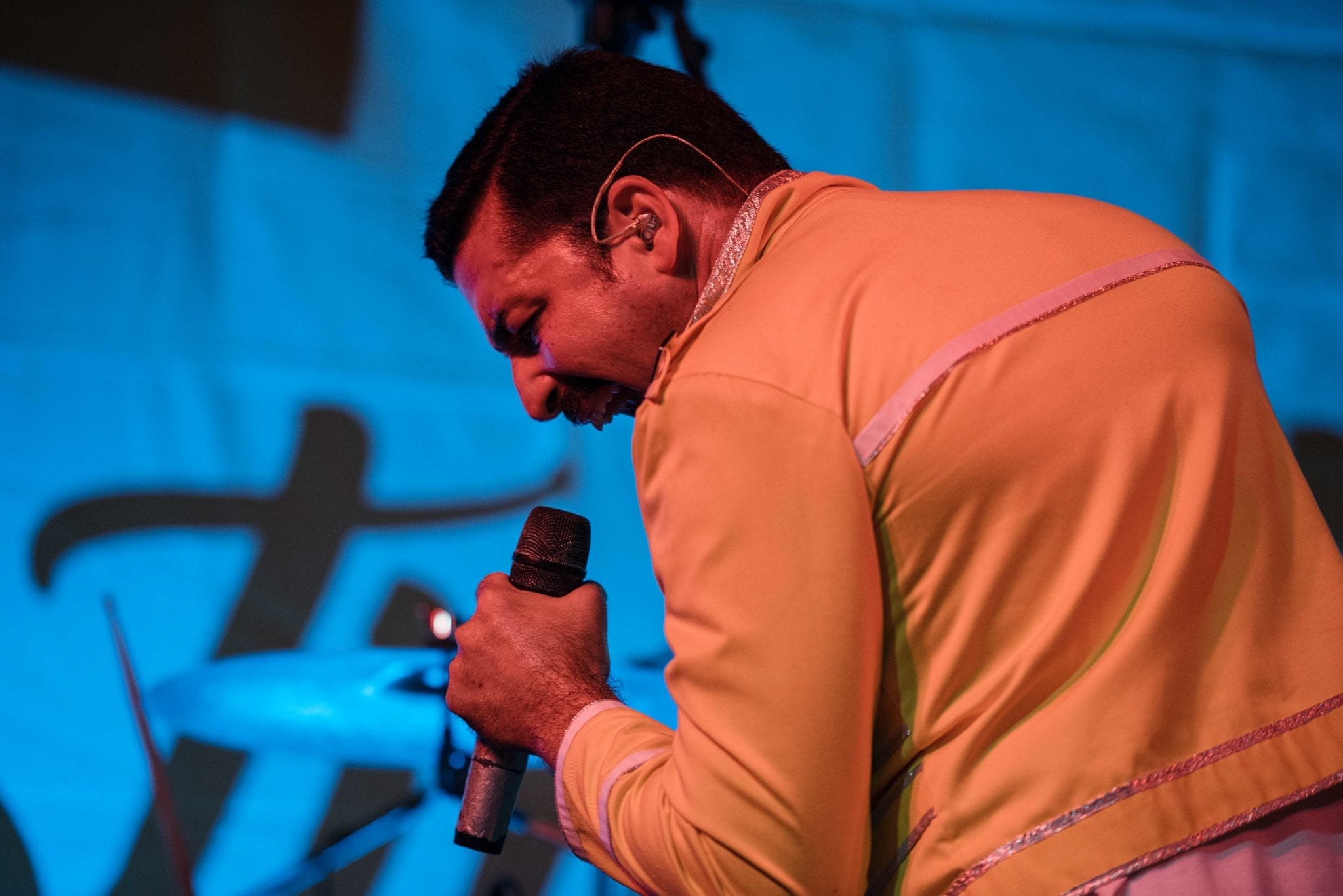 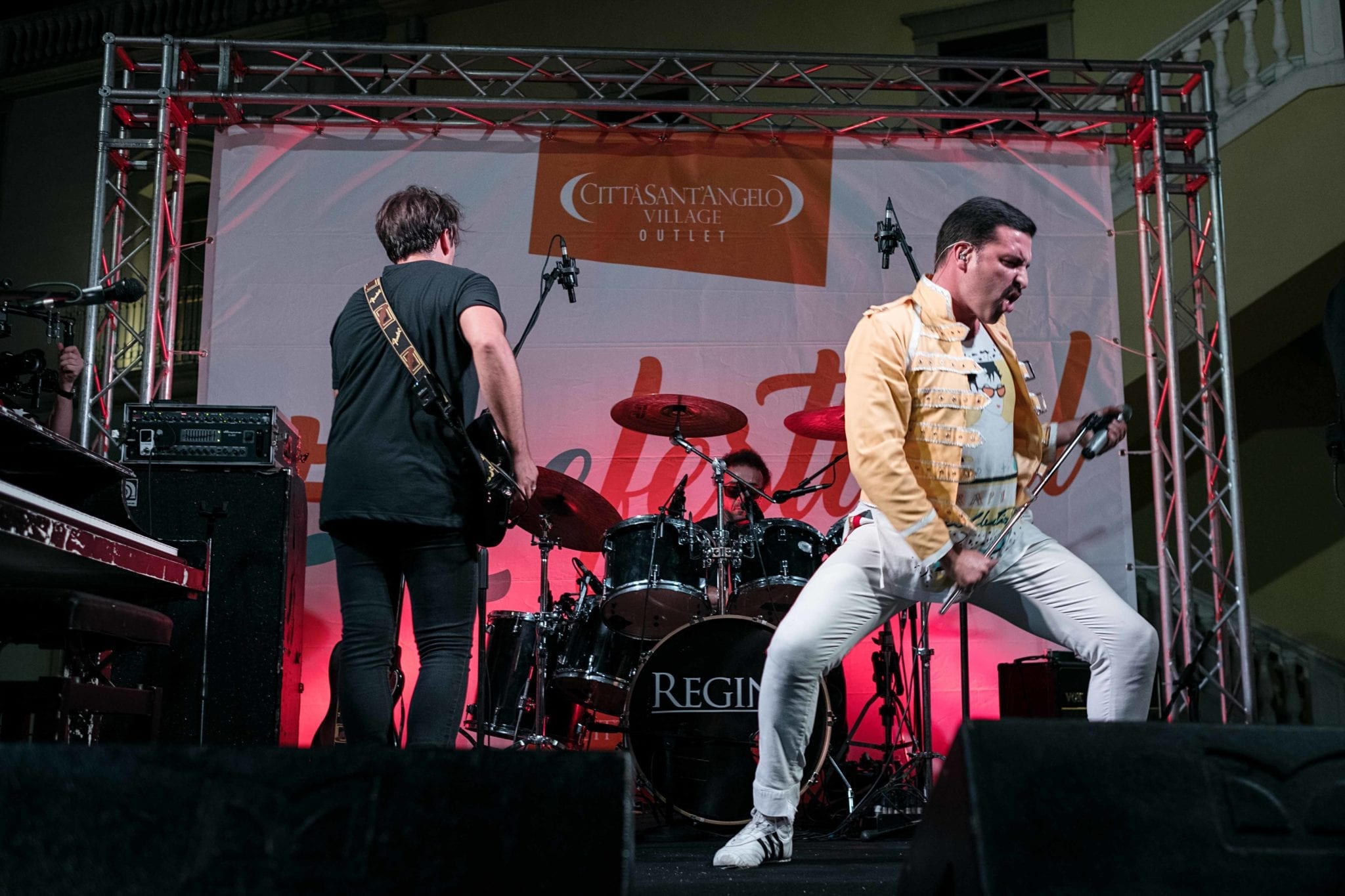 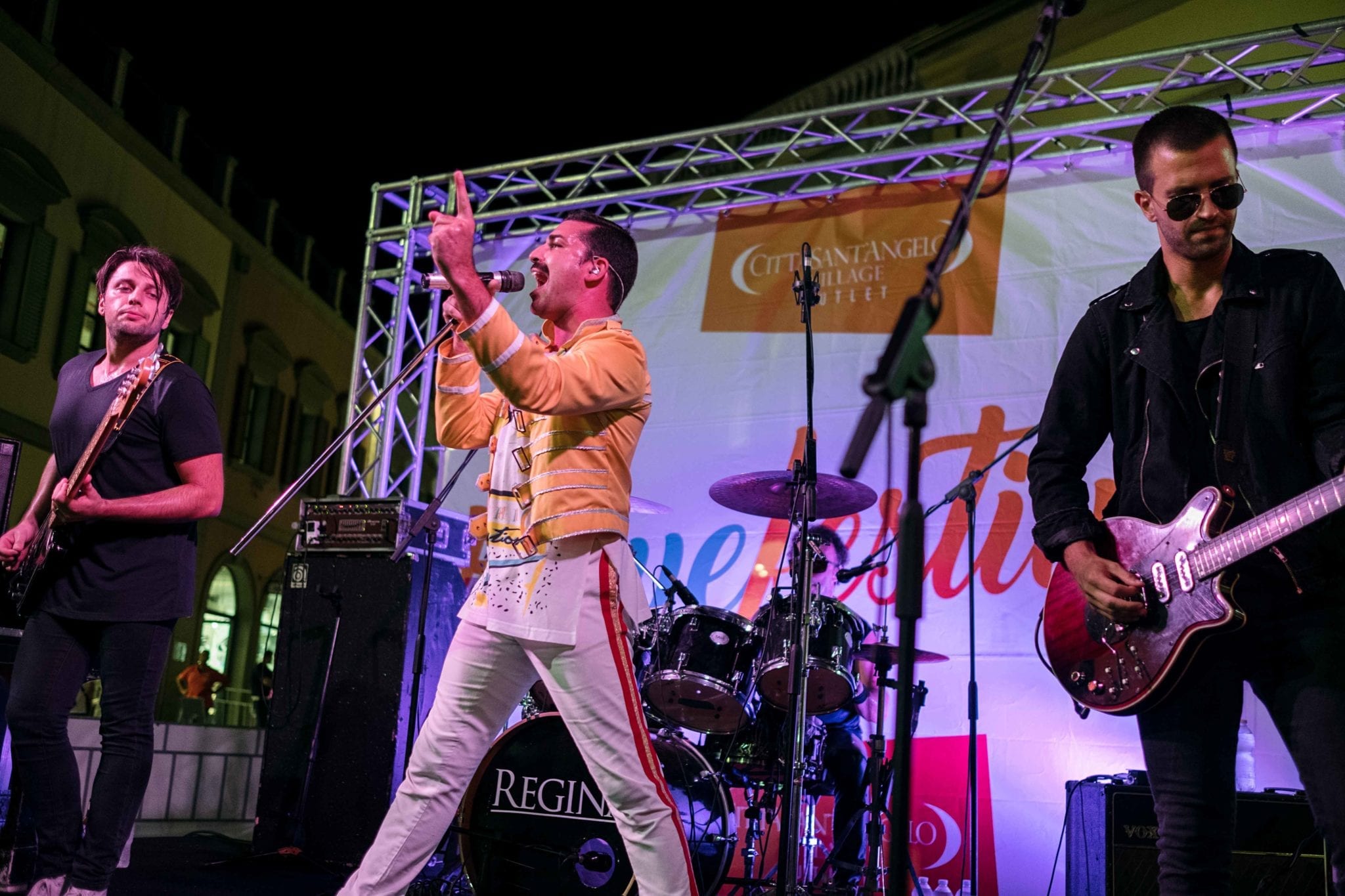