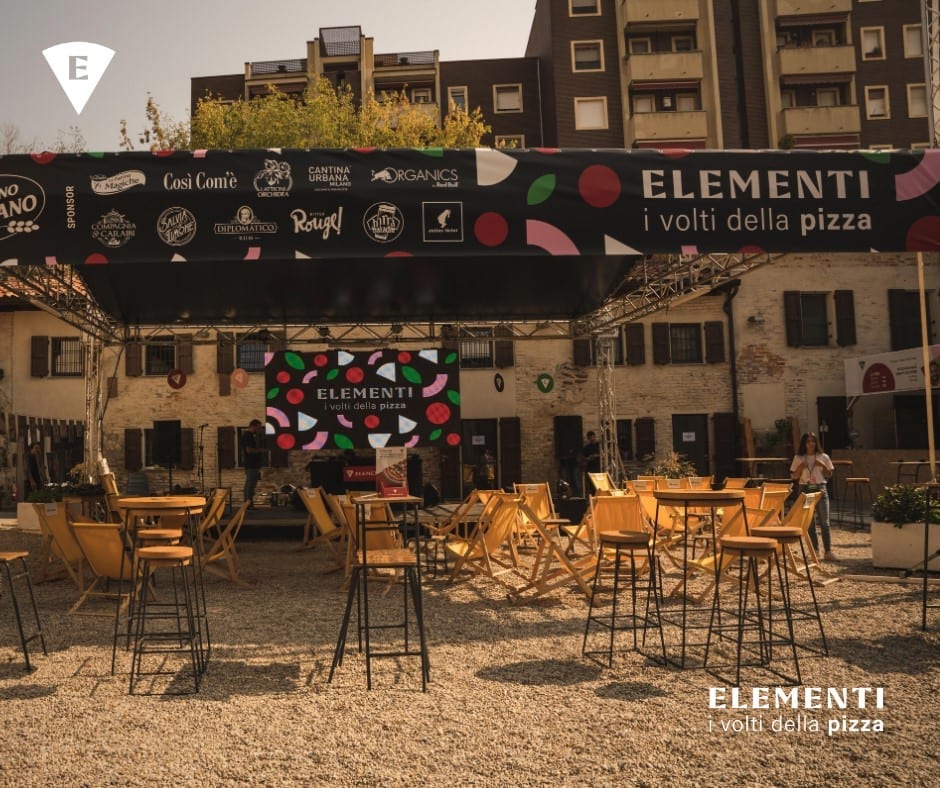 Elements – the faces of pizza is an event completely dedicated to the world of pizza and its ingredients.

On September 14-15, 2019, the creative space of
Urban Cultural Sea
in Milan hosted the festival dedicated to the faces of pizza.

Four ovens e eight pizzaioli of exception enlivened the two days by kneading and baking at all hours.

In addition, masters of the craft held a number of workshops and talks over the course of the two days. The themes of the workshops were related to learning traditional homegrown techniques.

The event gathered pizza lovers from all over Italy who wanted to taste different doughs, try combinations of elements and discover all the tricks of the trade.

The Spencer & Lewis team supported the organizers during the live event by managing the community on social media, posting live content, and engaging industry influencers to engage users.

With about 176 issues between online and offline press and more than 4 million users reached, Elements-the Faces of Pizza welcomed more than 3,000 pizza lovers from all over Italy.