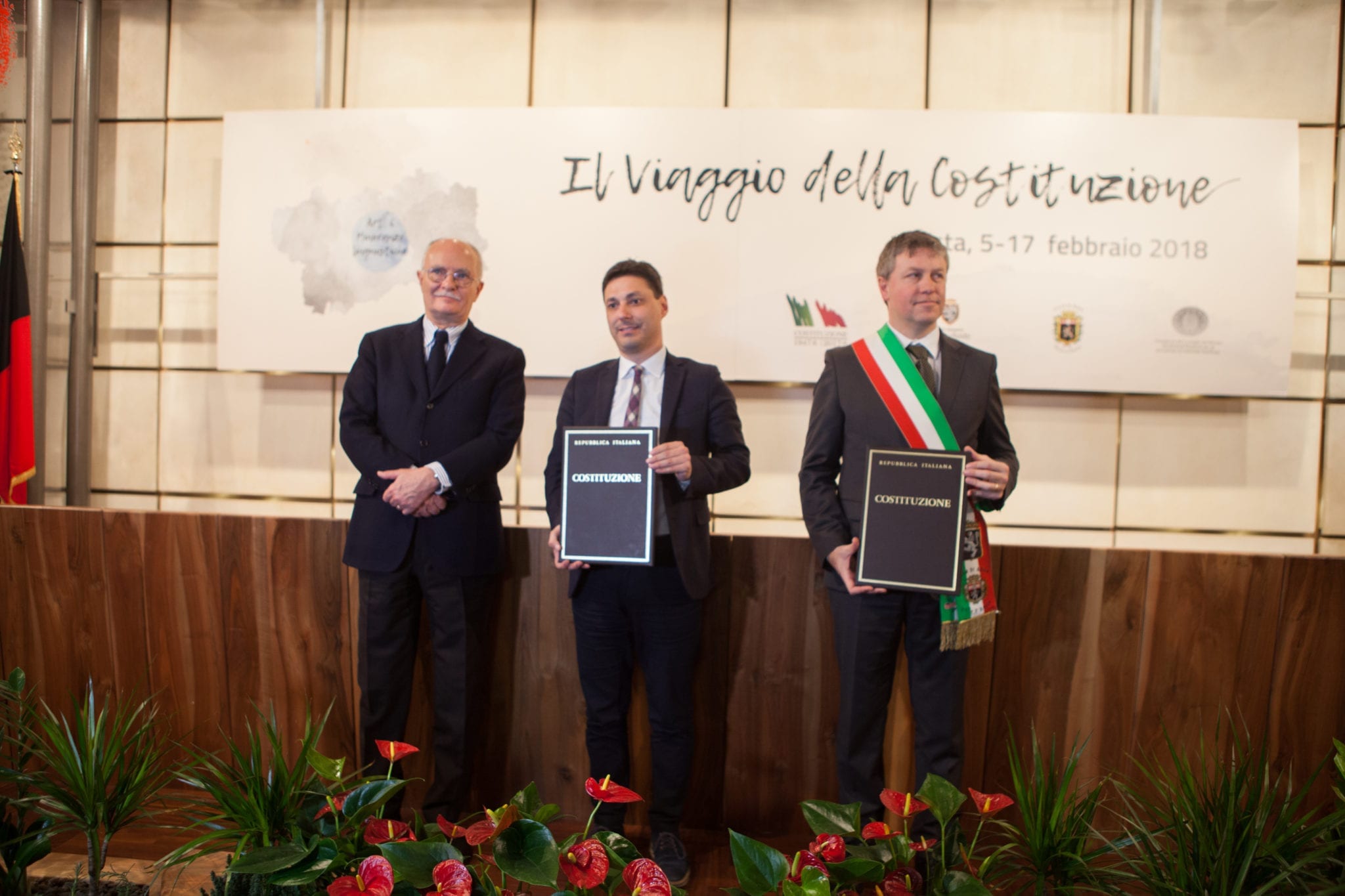 “The Journey of the Constitution” also reached Aosta, the sixth of 12 cities to host the traveling exhibition on the Constitutional Charter. The Aosta Valley capital was the protagonist of the project promoted by the Prime Minister ‘s Office and coordinated by the Mission Structure for Anniversaries of National Interest from Feb. 5-17, 2018.

The inaugural conference was held in the Salone Ducale of Aosta’s Hôtel de Ville in the presence of Aosta Mayor Fulvio Centoz, Regional President Laurent Viérin and member of the Historical and Scientific Committee for Anniversaries of National Interest Walter Barberis.

The Aosta stage has been associated with the sixth article of the Constitution- “The Republic protects linguistic minorities by appropriate regulations”-and introduces an opportunity for dialogue on the topic of “Linguistic Minority.”

The topic of “Linguistic Minority,” associated with Aosta, was explored on Feb. 15, at 4 p.m., in the Aula Magna Sant’Anselmo of the University of Aosta Valley, as part of theAosta Valley meeting of “Dialogues on the Constitution”: a series of lectures, edited by Editori Laterza, structured in the form of a debate between a jurist and a researcher of another subject, and coordinated by a journalist. Speakers will be Paolo Carrozza, professor of Constitutional Law at the S. Anna School of Graduate Studies in Pisa, and Luca Serianni, professor of History of the Italian Language at the University of Rome La Sapienza coordinated by Enrico Martinet, journalist for “La Stampa.” 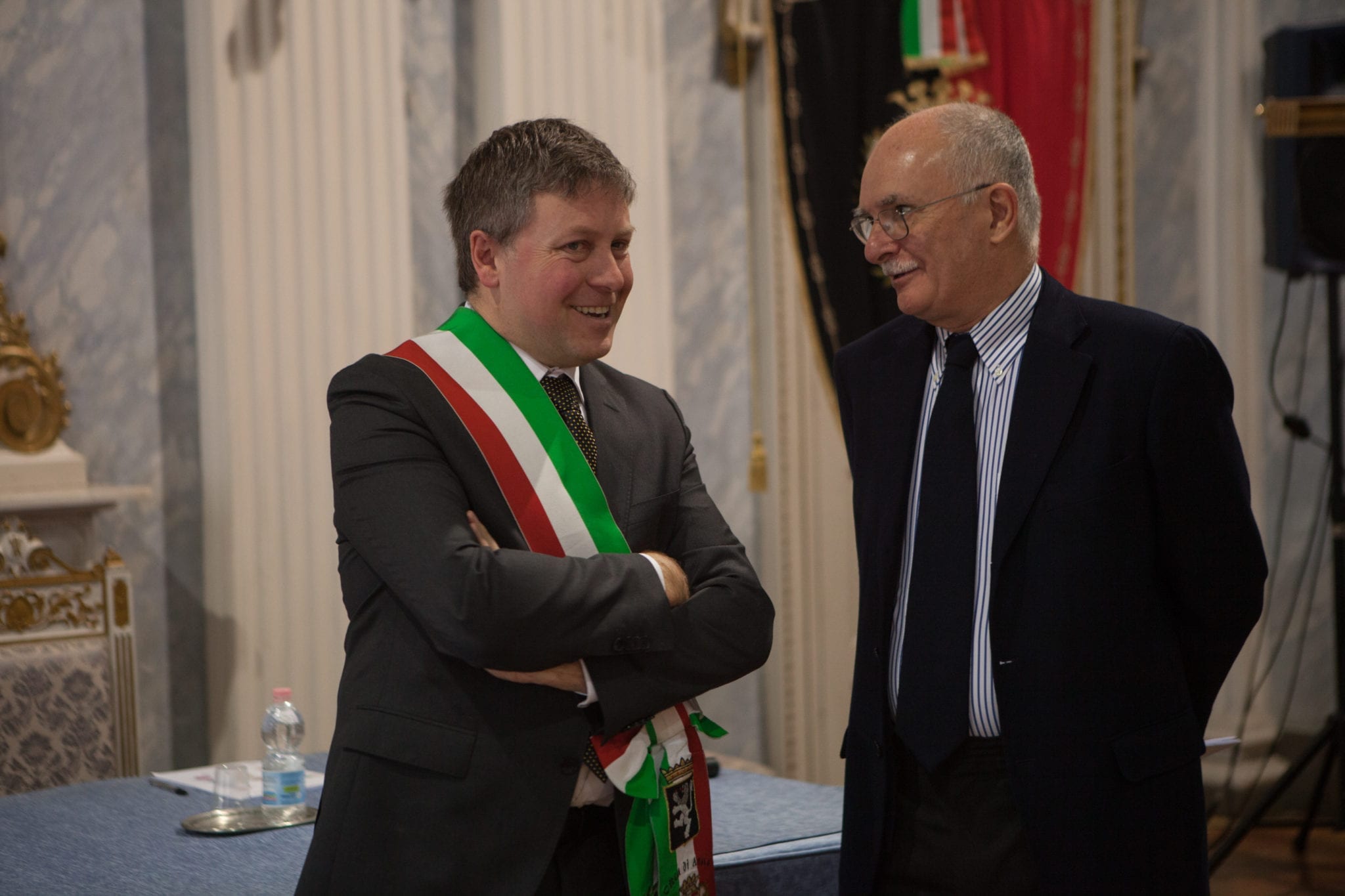 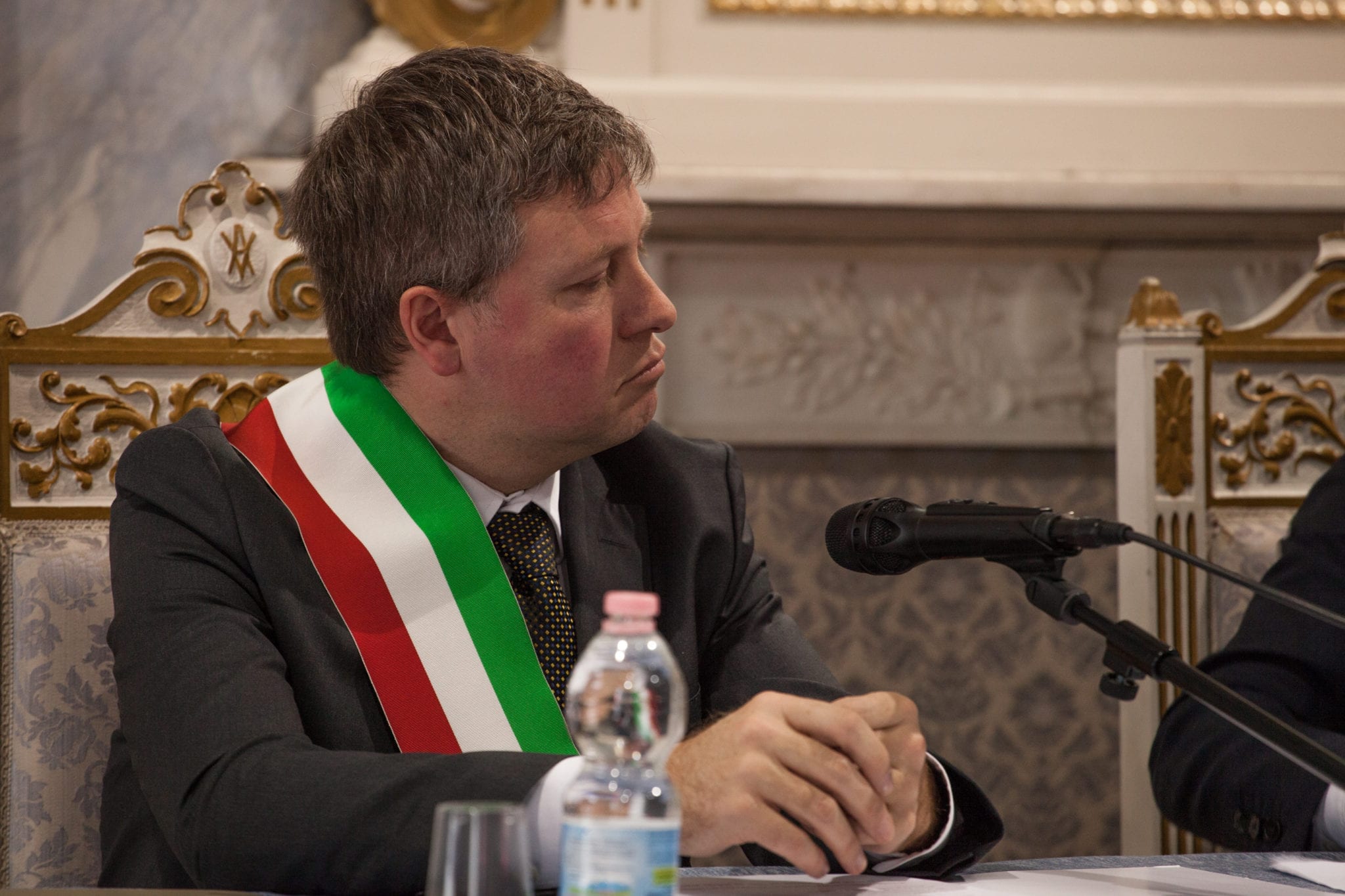 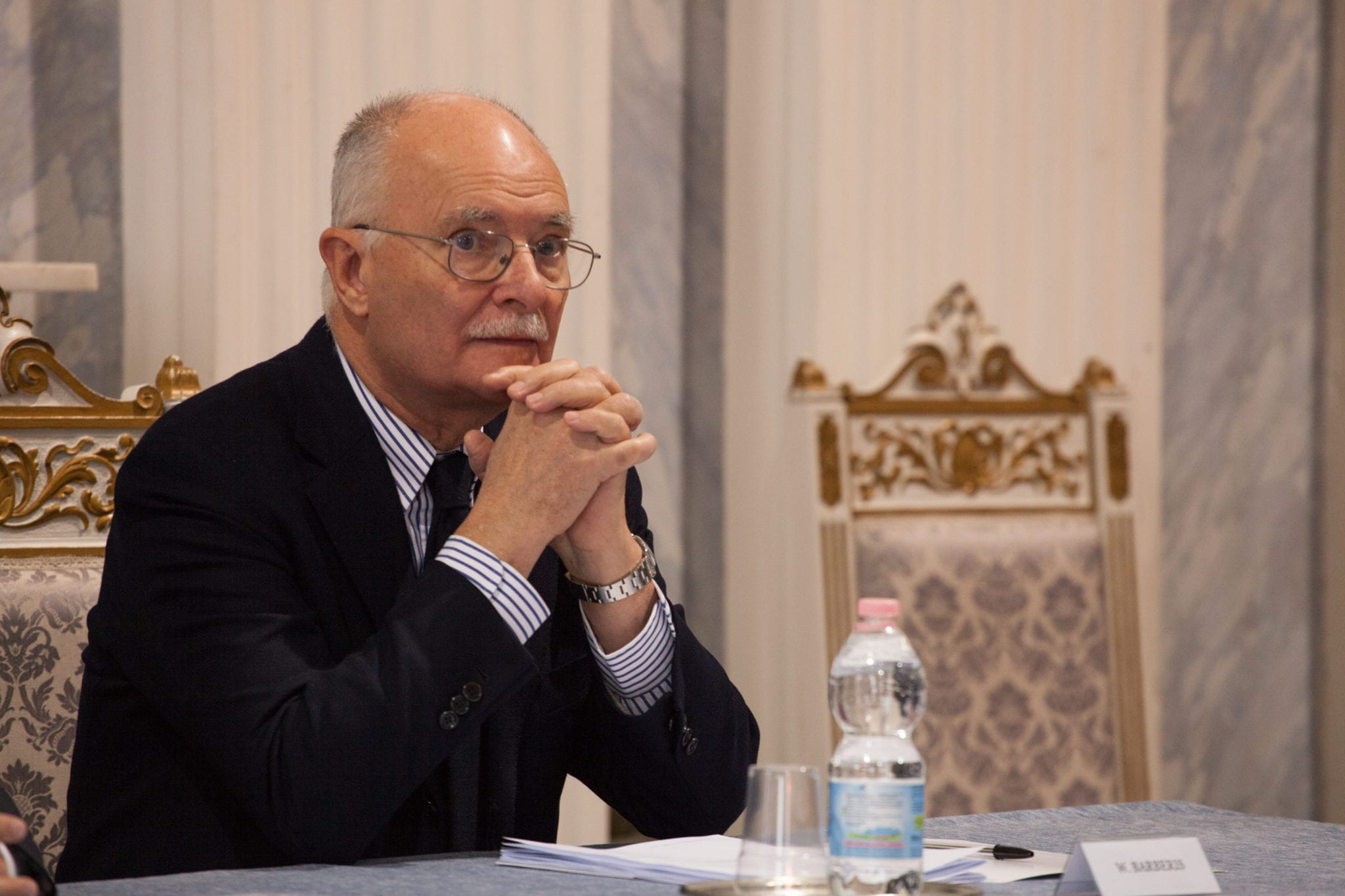 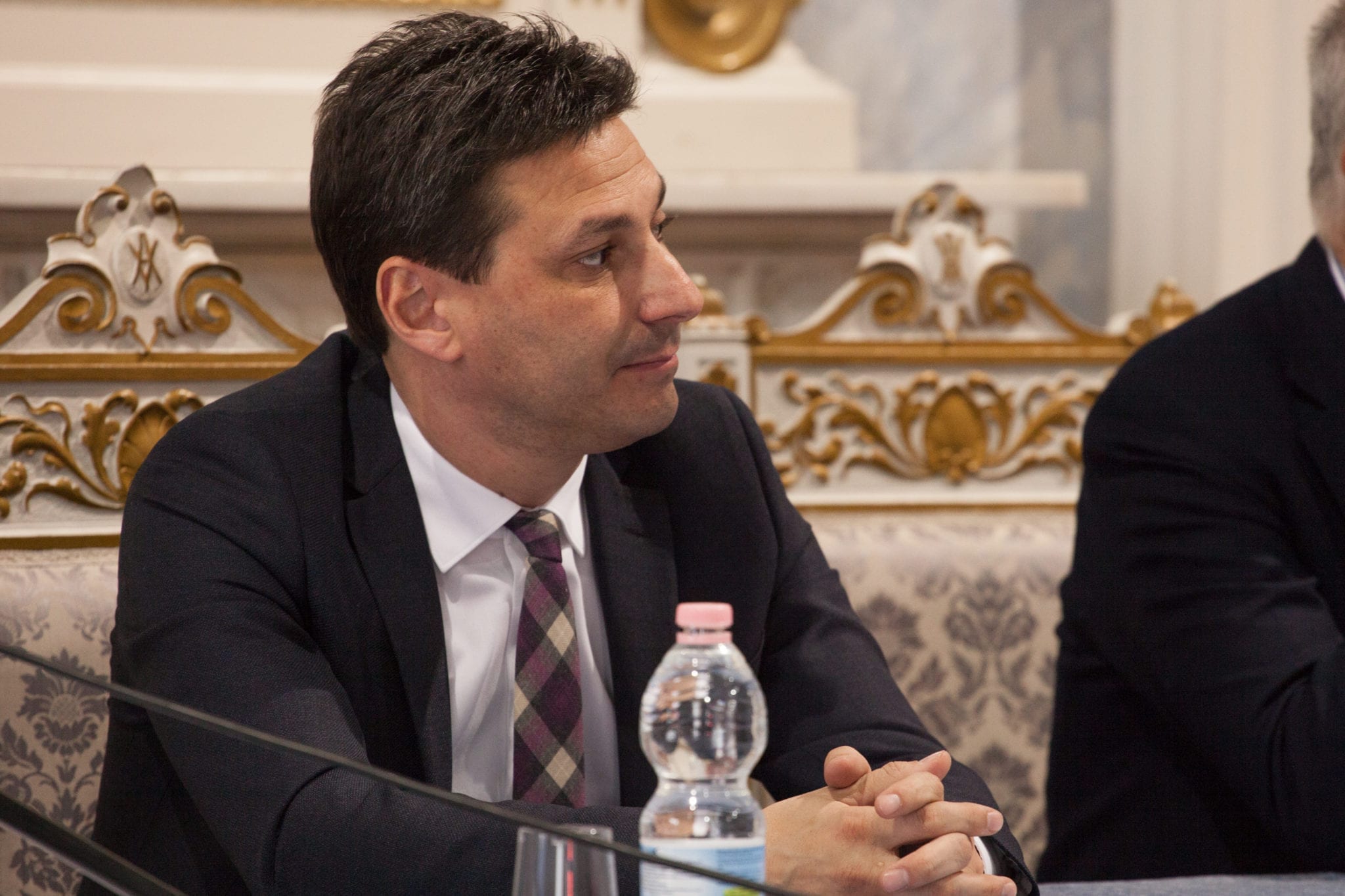 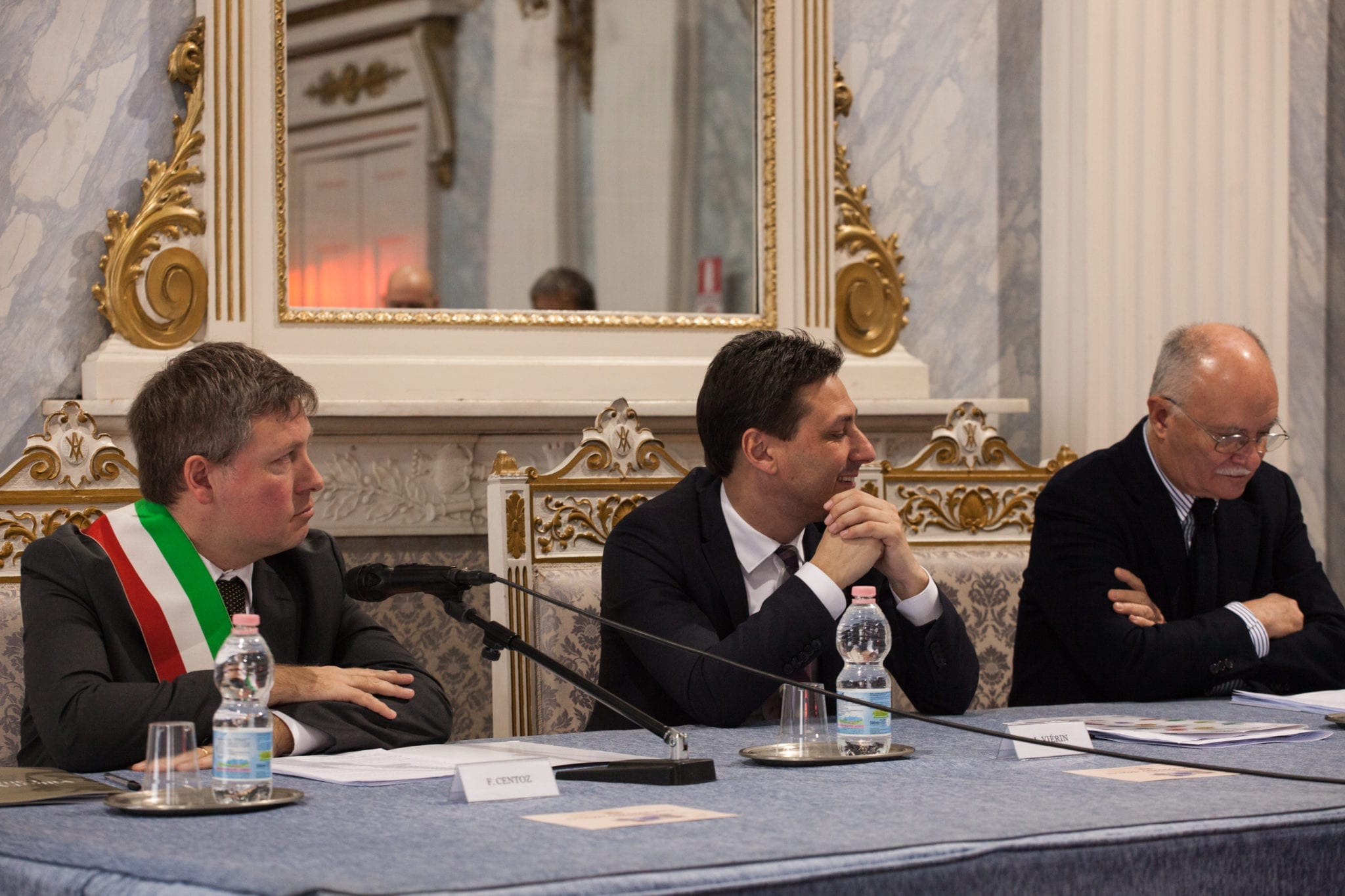 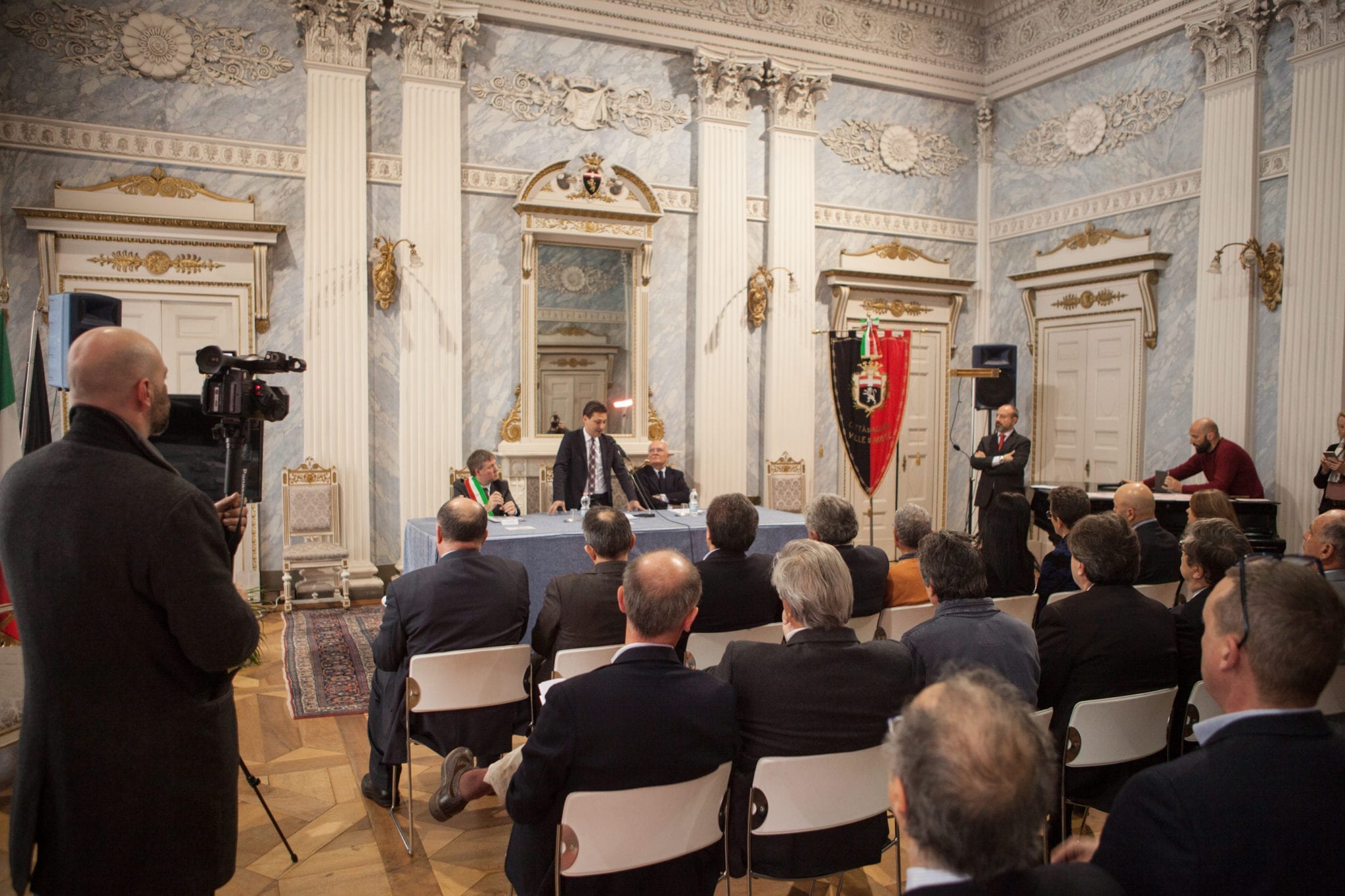 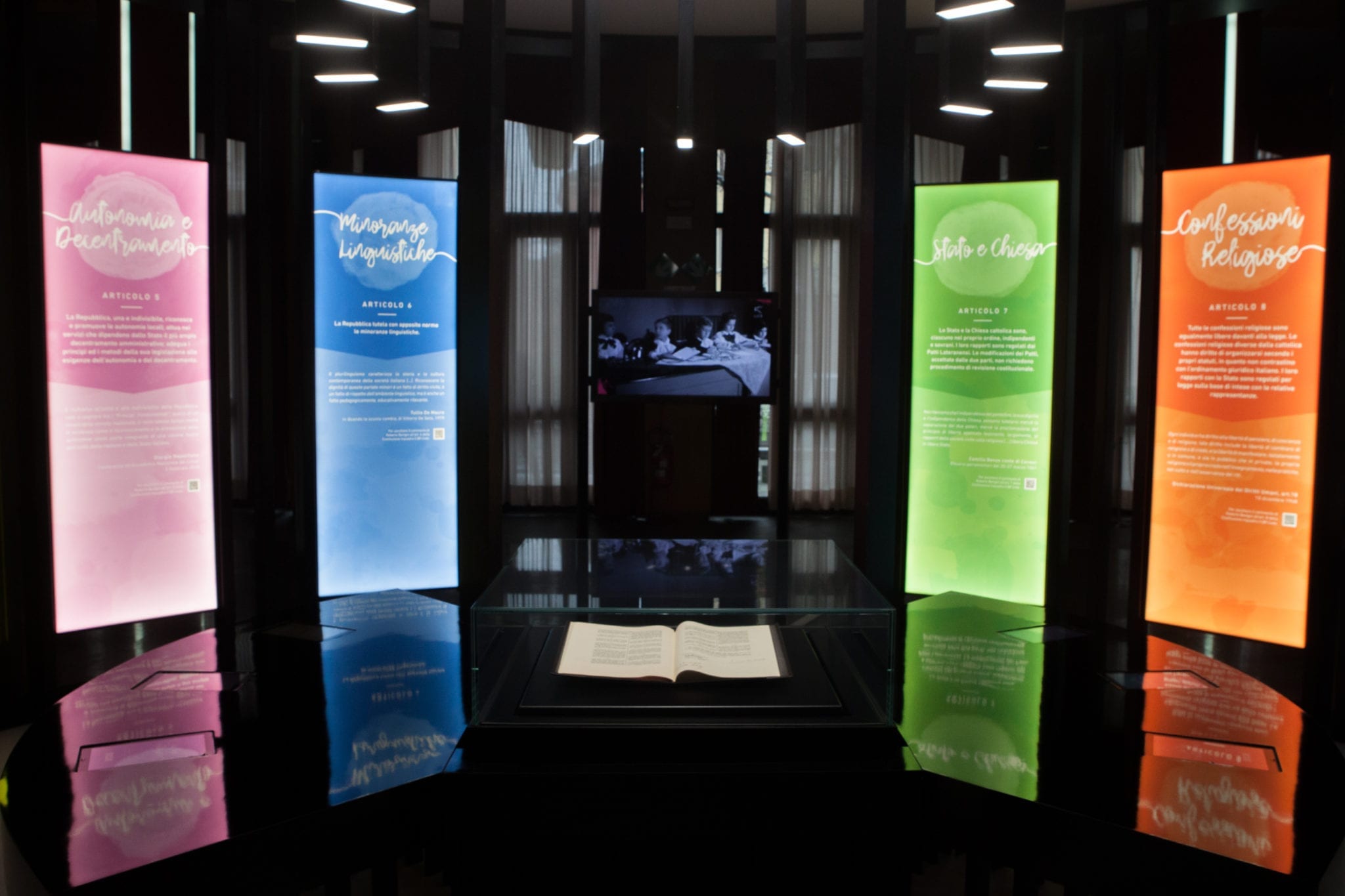 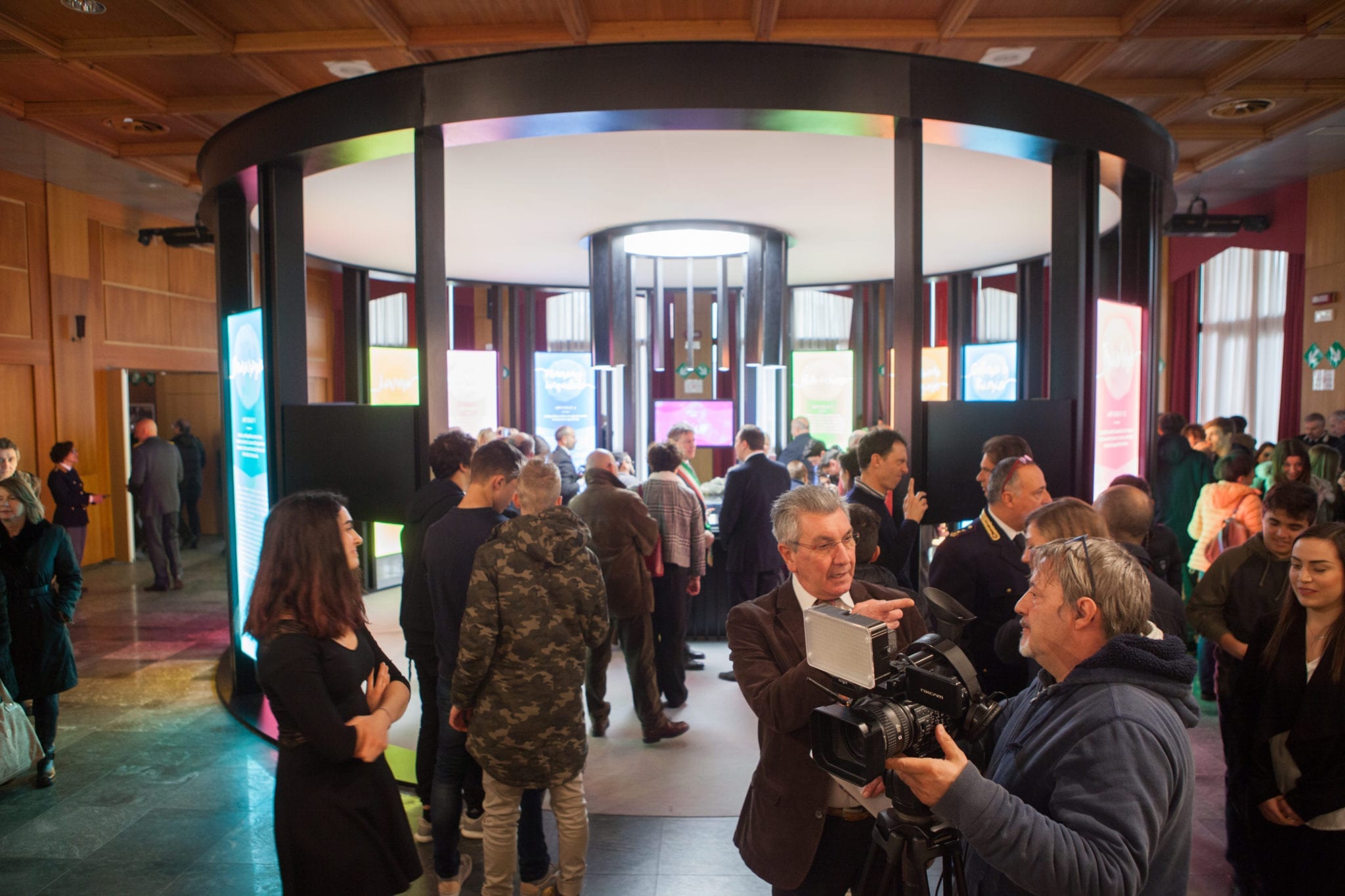