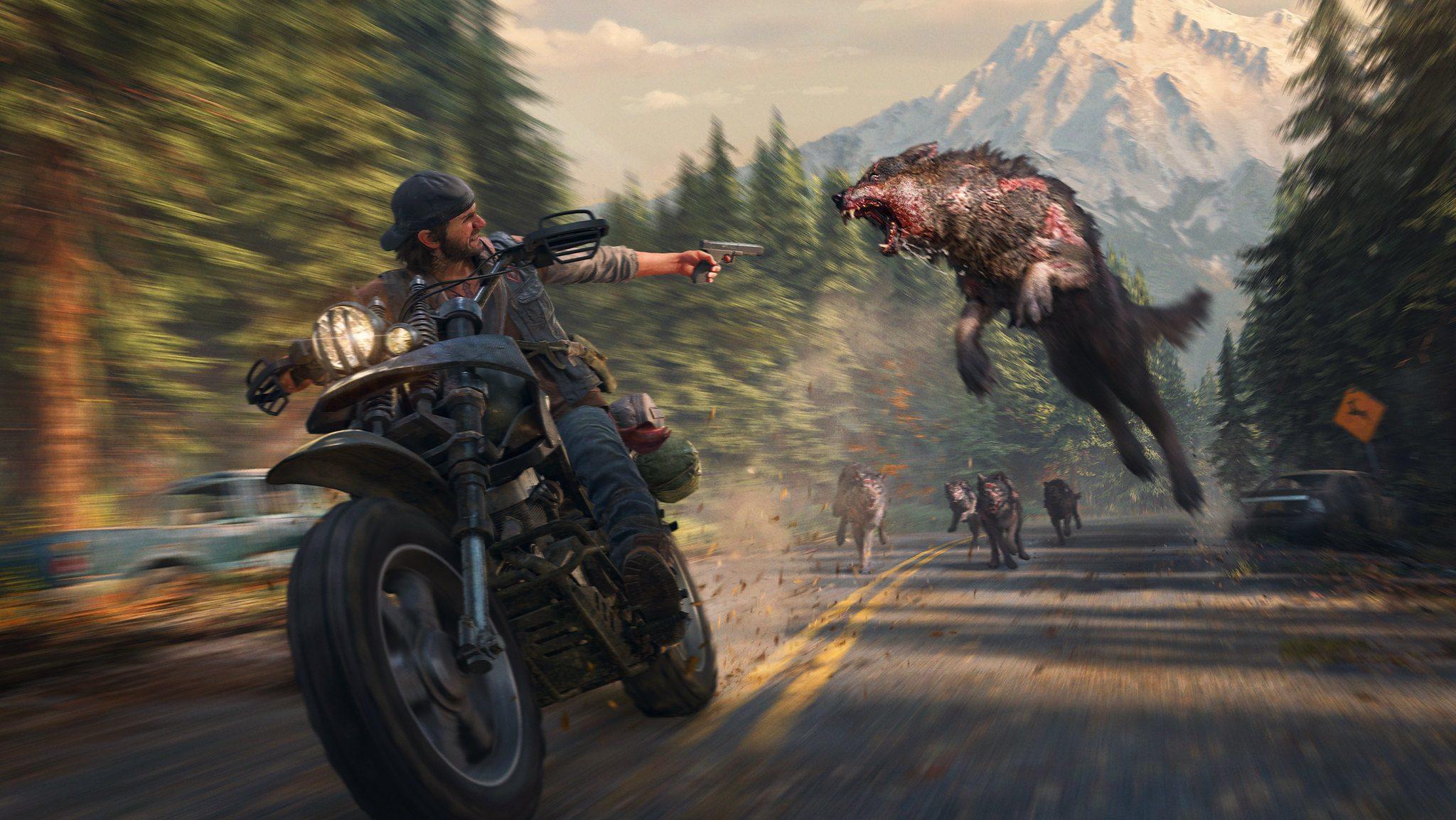 Days Gone is the new blockbuster from Sony PlayStation.

A mysterious global pandemic has decimated the planet’s population and turned millions of people into creatures called the Furious. The title will grant players the opportunity to take on the role of biker and bounty hunter Deacon St. John. Riding his trusty motorcycle, he will face numerous battles to try to survive and not lose hope against a seemingly impregnable virus.

A preview event was held atAtelierForte on March 1, 2019. The location was specially set up to immerse those present in the post-apocalyptic mood of the production. During the day, press and influencers in attendance had the opportunity to thoroughly test the exclusive. Creative Director John Garvin made himself available to tell many previously unreleased and hidden aspects of the title.

Spencer & Lewis was responsible for engaging both mainstream and trade press and influencers.

As many as 47 newspapers were involved (divided into manistream, specialized, and TV reports). Online and offline press generated a total of 57 issues, characterized by a total audience of 187,070,448.