On September 13, 2016, the Groundbreaking Ceremony of the new Siemens Italy Headquarters was held, a project that involves an integrated urban planning plan and also includes the redevelopment of the urban fabric and theoptimization of city mobility. The guests included Prime Minister Matteo Renzi , who thanked Siemens for its huge investment in Milan at the end of the ceremony, acknowledging the company’s leading role in the modernization of our industry. The event was also an opportunity to present the results of research conducted by Istituto Piepoli on the relationship between entrepreneurship and digitalization in Italy. Digital content, a time capsule and a drone, provided the backdrop for the press conference. Moderating the meeting was Marco Camisani Calzolari. 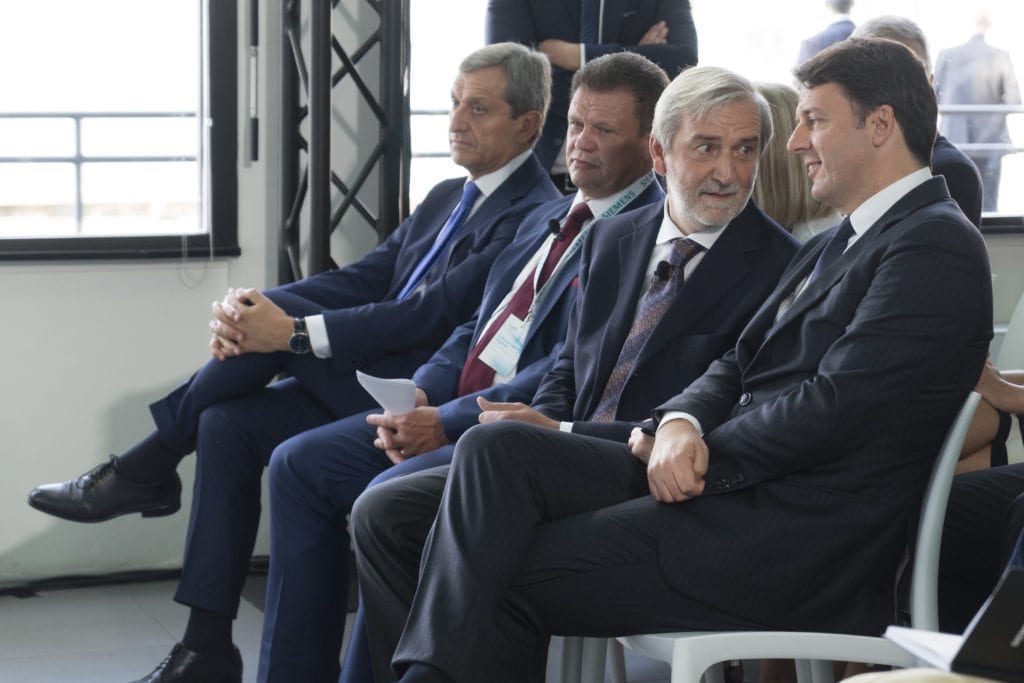 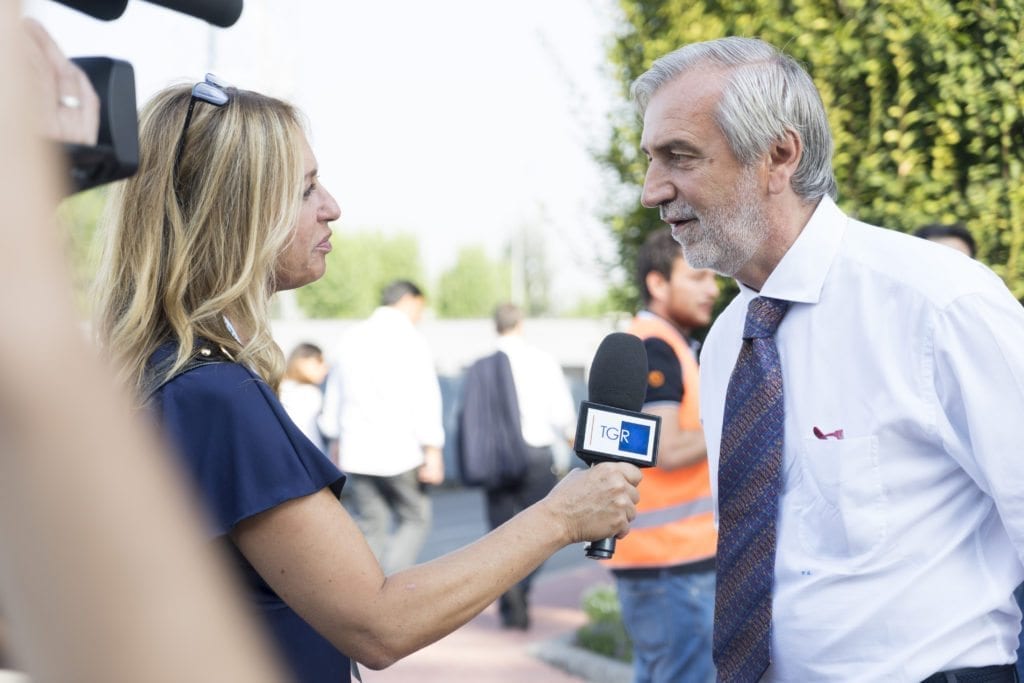 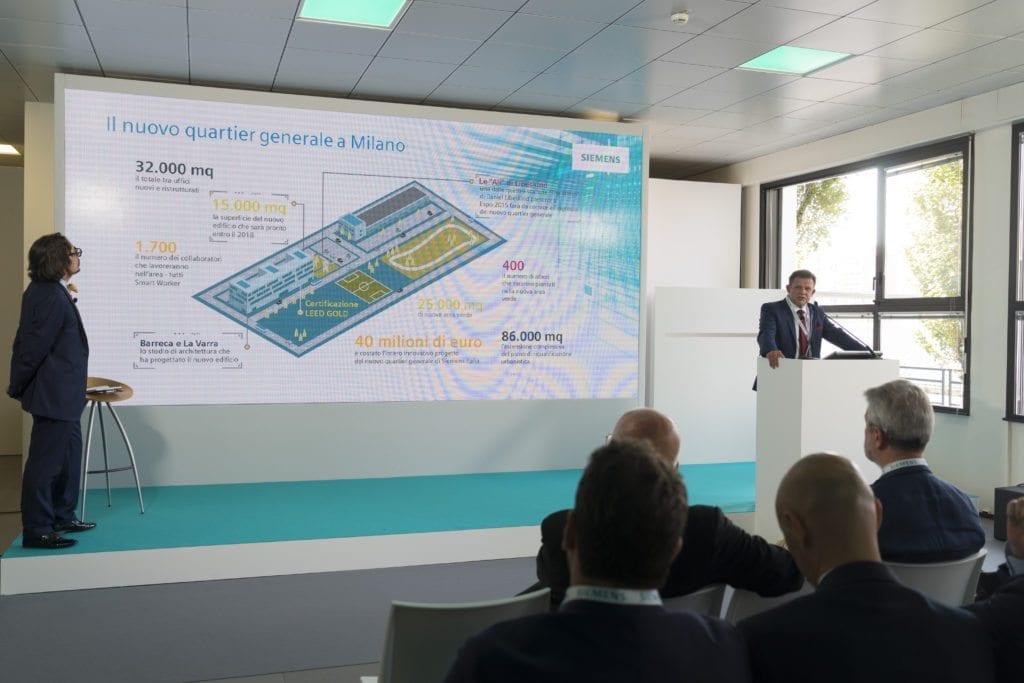 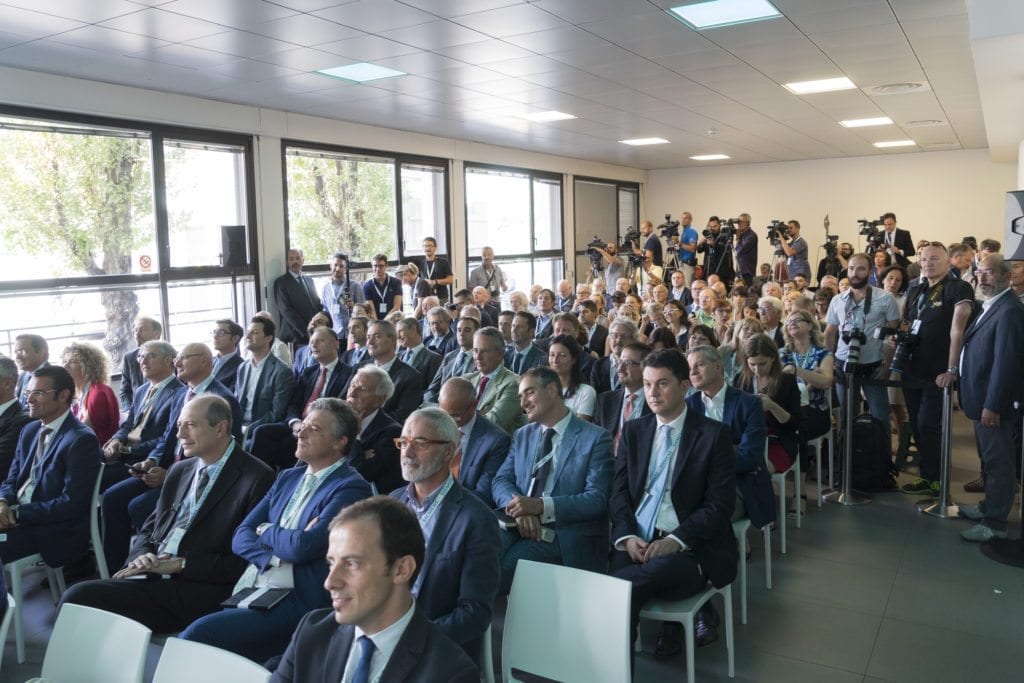 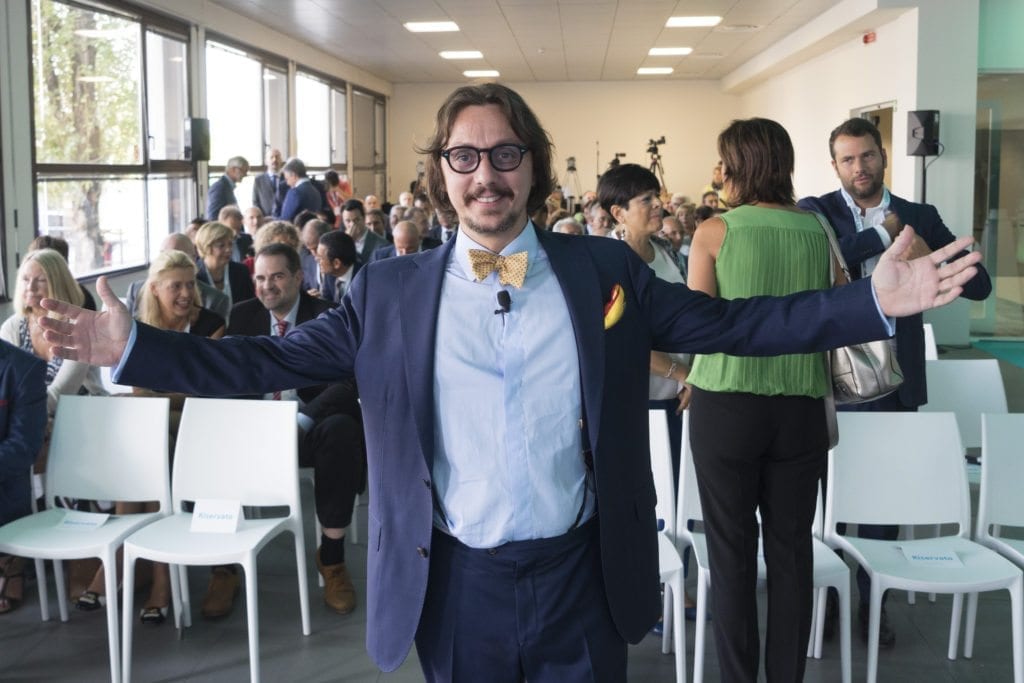 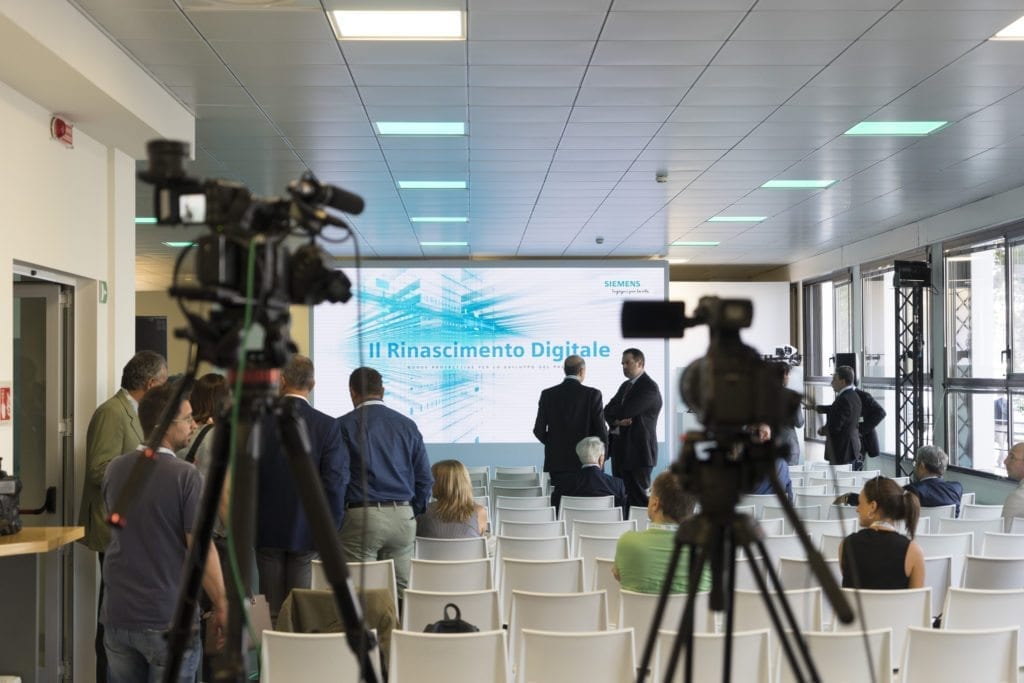 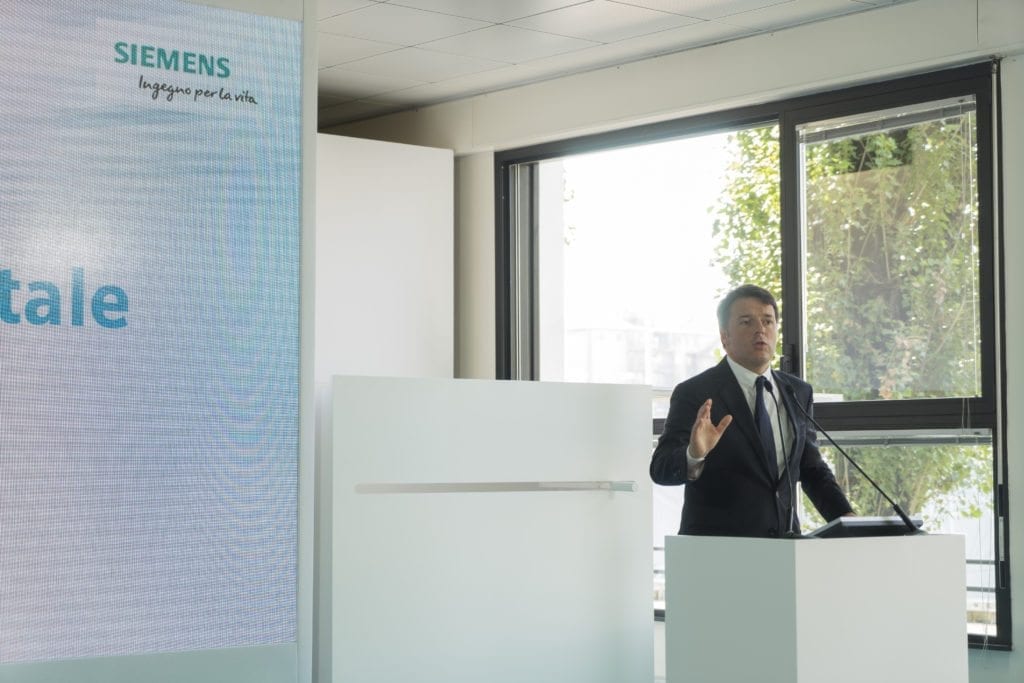 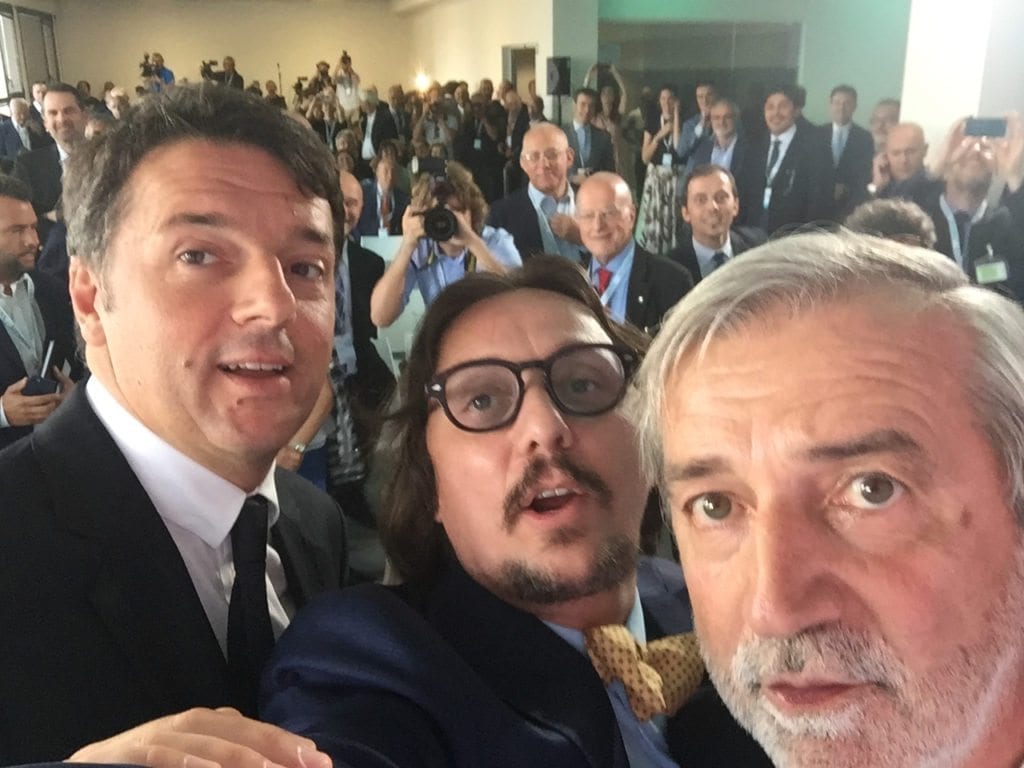